Bills safety Micah Hyde has been place on Injured Reserve, and will reportedly miss the rest of the season with a neck injury.
By Dan Mennella, Audacy Sports

The Kevin Durant trade saga awoke from its summer slumber this week, when it was reported the all-world forward had issued an explosive ultimatum to Nets owner Joe Tsai.

According to Shams Charania, Durant told Tsai to either trade him or fire general manager Sean Marks and head coach Steve Nash.

The move was a nuclear-level doubling down on Durant's trade request from late June. With Durant having little leverage, and reports indicating trade talks had all but stalled due to the Nets' hefty asking price, the 12-time All-Star made sure to remind Tsai that he was serious, playing one of the few cards he has to play. Another, if it comes to it, would be a holdout.

Fans and journalists didn't know what to make of Durant's ultimatum, many of them debating who was to blame for the Nets' mess, and which party was responsible for which failed moves.

But from where I sit, Durant's ultimatum looked like a massive misdirection.

Whether the poison pill was an intentional smoke screen or just plain old misplaced frustration, Durant was wrong to throw Marks and Nash under the bus. Which isn't to say Marks and Nash are anything special, particularly Nash, because they're not. Nor was it contemptible on moral or ethical grounds, because we know there are no such things in modern pro sports.

However, a "me-or-them" ultimatum is not a reasonable ask, and Durant and his camp know that, which was exactly the point.

Because if Durant was truly looking for a guilty party in the absolute mess the Nets have become, he need look no further than his pal, Kyrie Irving.

It doesn't take a genius to figure out that Irving torpedoed what should have been a championship-caliber squad last season. The mercurial point guard's refusal to comply with New York City's vaccination mandate limited him to just 29 games on the season. Sure, the Nets could have allowed him to play in road games, but what kind of tone does that set for what is supposed to be a team sport?

By the time Irving finally took the floor, James Harden was gone to Philadelphia, apparently tired of being held hostage by Irving's whims. Harden's replacement, Ben Simmons never took the floor for the Nets, glued to the bench while dealing with a back ailment that required epidurals and offseason surgery.

There's little doubting Irving's on-court brilliance -- when he's healthy and engaged. He's an NBA champion, a seven-time All-Star, and an Olympic gold medalist. In fact, he and Durant first bonded at the Rio Games in 2016, where, ironically enough, Durant first took note of Irving's questionable commitment. Per ESPN's Jackie MacMullan in October 2019:

That summer in Rio, Irving had just led the Cleveland Cavaliers to their first NBA championship, over the Warriors.

"Kyrie and I didn't have the smoothest start,"' Durant says. "He was coming off a championship, a long season, and he was a little in and out of it in Rio.

"He was tired, not quite committed like the rest of us early on. I felt that, and I pushed back on him, not in a personal way but as teammates do. And that was the start of our little relationship.

Irving's off-court activism is also commendable. He was absolutely right to try to organize a boycott of the meaningless and contemptible NBA playoffs in the Orlando bubble at the height of the pandemic.

But Irving's refusal to get vaccinated was shortsighted, and his claim to take up that position in the name of solidarity with working-class people was spurious at best.

This ill-fated stance cost Durant a prime year of his career and a legitimate shot at a title, and it led to the unnecessary breakup of what could have been an all-time team.

Durant has every right to be furious over this -- but not at Marks or Nash.

It should be noted that both the same GM and coach were in place last offseason, when Durant signed his massive four-year extension. KD also gave Nash a vote of confidence as recently as late last season, while speaking with reporters:

"I think he’s done a great job. The last two years, he’s been dealt a wild hand: injuries, trades, disgruntled players, guys in and out of the lineup, and stuff that he can’t control," Durant said. "I felt like he’s handled it the best as he could."

Some reports have suggested that Durant and other Nets were put off by Marks indirectly calling out Irving during a season-ending press conference, when he said the organization wanted stronger commitment from its players.

Marks, though surely just covering his own backside after last season's debacle, was absolutely right to make this assertion. Again, if Durant didn't like this comment, he need look no further than the supposed superstar whose questionable commitment prompted it.

Durant's trade request and subsequent ultimatum have prompted weeks of trade speculation, but it can't be forgotten that it came just days after Irving exercised his player option for next season.

Curiously, Durant had previously claimed that he had "no involvement" in Irving's contract discussions with the Nets, which is a strangely neutral stance considering they arrived in Brooklyn together -- along with a washed-up DeAndre Jordan -- as part of a "big three" package deal. 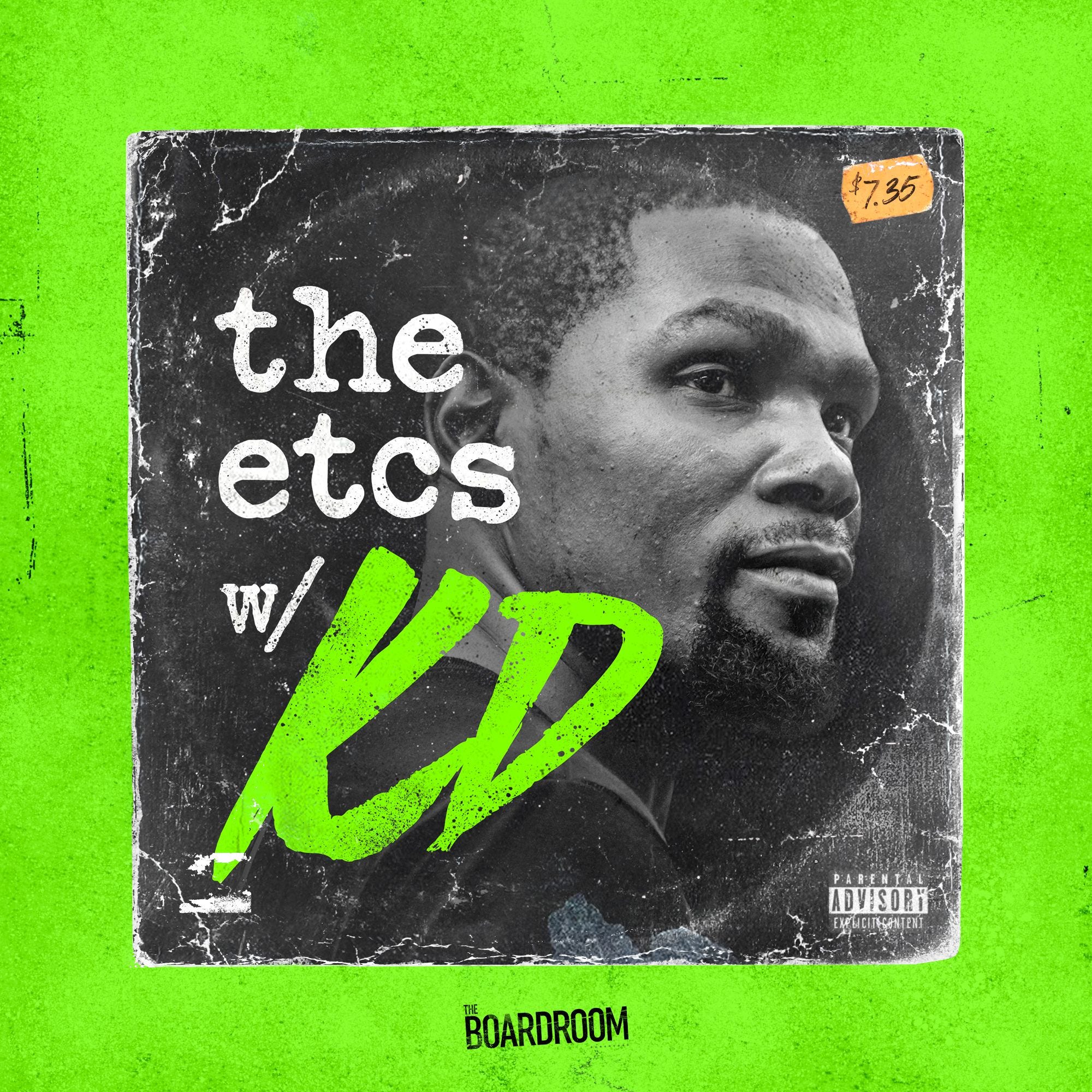 It doesn't take a conspiracy theorist to conclude that Durant had already decided he didn't want to "run it back" with Irving, and that he was planning to act once Irving's dealings were wrapped up. If Irving left, Durant would stay, and if Irving stayed, Durant would ask to be sent out. This is mere conjecture, but reading the tea leaves, is it really a reach?

And who could really blame him if that's how he felt?

Officially back in the fold, and with his reputation in tatters, Irving seems to be focused on the upcoming season, working out and keeping a relatively low profile. His agent even refuted a report that he "hates" Marks and Nash. The optimistic view is that Irving is hungry to prove the doubters wrong after taking a beating in the court of public opinion last year. A cynic would say he's looking to rehabilitate his image and cash in during free agency next offseason.

Durant's apparent impulse to protect Irving, or give him a pass, is in some ways commendable. They may still like each other personally, even if Durant knows Irving is selfish and unreliable. Or it may be little more than players taking the high road publicly, even if they fall out privately.

This is roster management in the era of so-called player empowerment. The downside, at least from the players' perspective, is that eventually there will be calls for accountability if things don't work out, potentially at the expense of their personal relationships.

Durant has chosen to quit on the Nets and yet another championship-caliber roster rather than doing the hard work of being a leader. And he wants to do it without pointing out the obvious about Irving, his friend. But what kind of friend and teammate is Irving if he's willing to flush Durant's title hopes for his own selfish and misguided reasons? So instead, Marks and Nash take the fall.