The Kevin Knox Era in New York came and went without much fanfare. Knox never lived up to his first-round billing, disappointing over four listless seasons at MSG (8.2 points per game), spending the latter three as a scarcely-used bench piece. Knox’s forgettable stint with the Knicks ended with Thursday’s trade to Atlanta, closing the book on yet another in a long line of failed first-round picks for a tortured franchise going on nearly five decades without a championship.

The Knicks were widely applauded for their acquisition of Cam Reddish, a versatile talent with excellent length (6’8”) and a smooth shooting stroke (37.9 three-point percentage this year). It’s hard to say what the future holds for Knox, an underachiever trending ever-closer toward dreaded “bust” status, a label worn by fellow flops Frank Ntilikina, Maciej Lampe and Renaldo Balkman, among others who couldn’t cut it in the Big Apple. However, Thursday’s admission of defeat would suggest Knox wasn’t the player the Knicks thought they were getting when they chose him ninth overall in the 2018 Draft.

Though rising star RJ Barrett seems likely to buck this trend (Immanuel Quickley and Obi Toppin have shown similar glimpses), the Knicks haven’t signed a first-round pick to a second contract since Charlie Ward. That includes Kristaps Porzingis, Tim Hardaway Jr., Iman Shumpert, David Lee, Danilo Gallinari, Wilson Chandler and Channing Frye, all of whom were either traded or defected in free agency. The Knicks have selected 26 first-round picks since Ward, who chose to pursue basketball over a lucrative football career (the Florida State quarterback was a Heisman Trophy recipient in 1993), though none were long for New York.

The Knicks trading Kevin Knox, the No. 9 pick in the 2018 draft, means the Charlie Ward Curse continues.

The last Knicks first-round pick to secure a second contract with the team was Charlie Ward, who was drafted in 1994.

It’s been a while.

Whether this phenomenon is the product of poor scouting, the pressure and demands of America’s largest media market, sheer bad luck or a brutal concoction of all three, the Knicks appear to have identified a clear organizational flaw in desperate need of repair. 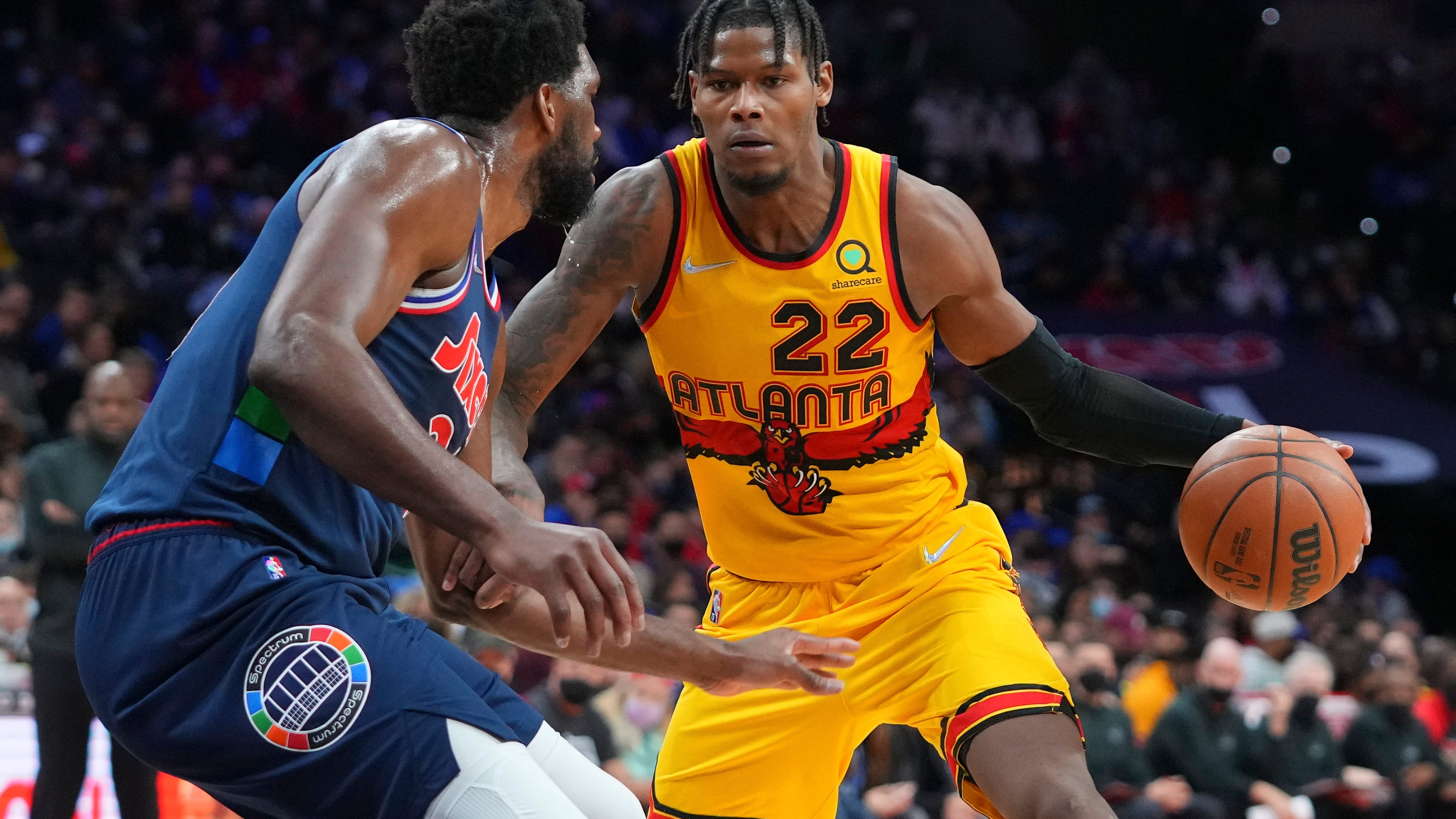