A report surfaced Thursday that Kyrie Irving, in his contract negotiations with Brooklyn, wanted a guarantee he wouldn’t have to play more than 60 games or appear in back-to-backs. The story was quickly debunked, marking the second time in a week Fox Sports podcaster Ric Bucher has been accused of spreading a false narrative (Bucher had claimed Ben Simmons ghosted his teammates by leaving a group text message thread during last year’s playoffs, a myth summarily dismissed by insider Shams Charania).

We’re not sure where Bucher is getting his intel from, though after taking consecutive Ls, it’s fair to question his credibility, gaining a reputation throughout the league as the reporter who cried wolf. Of course, part of why the rumor gained so much traction is because of Irving’s inherent volatility, making any rumbling about him, no matter how silly or farfetched, seem at least vaguely believable.

Without mentioning him by name, Irving appeared to address the story (now accepted as either an invented anecdote or a gross misrepresentation), tweeting a GIF of Lorenzo Cain tipping his cap while inviting Bucher to come on “one of [his] platforms” for a more in-depth conversation.

When you’re ready to Break free from the media’s control over your subconscious thoughts and emotions, meet me on One of my platforms and let’s chop it up.

We the A11Even tribe love our conversations about the TRUTH and what is truly happening.
Welcome to the
PARADIGM SHIFT♾

While Irving seems to enjoy the aura of mystery around him, he’s also been quick to defend himself from criticism and any reporting seen as inaccurate or misleading, challenging Stephen A. Smith and now Bucher, among other detractors. Though far from a sympathetic character, Irving’s skepticism here is warranted, exposing the dirty business of NBA reporting for the minefield that it is, a ruthless beat rife with half truths, PR spin disguised as journalism and rampant leaks. 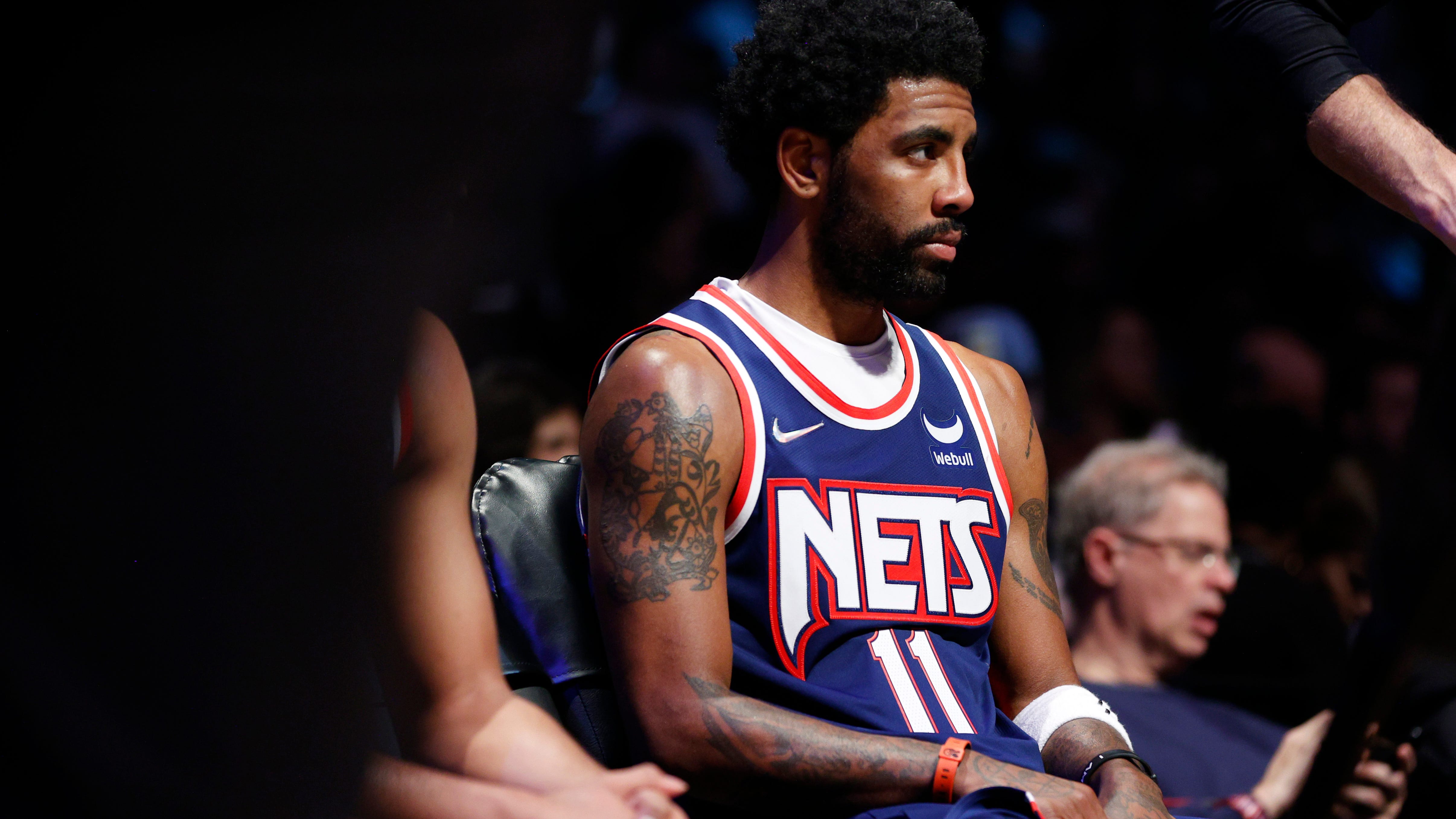 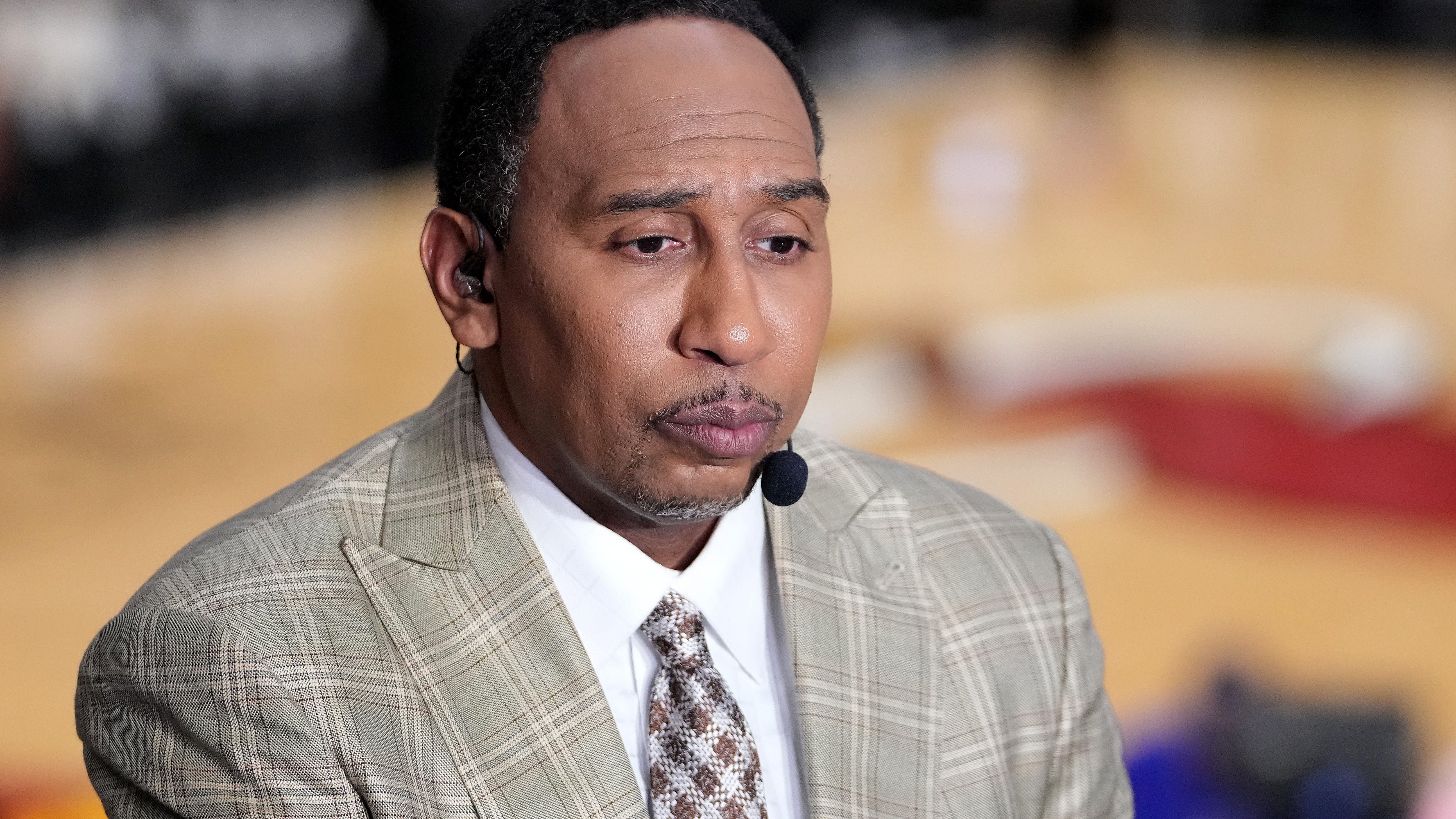 Stephen A. Smith escalates Twitter feud with Kyrie Irving: ‘I don’t have to explain a damn thing to you’