Former NFL star Marshawn Lynch has been arrested for driving under the influence by Las Vegas Police, which announced the news Tuesday morning. LVMPD tweeted that Lynch was booked into a Las Vegas City jail after it he was pulled over by police on a surface street.

Lynch, aka Beast Mode,  became a fan favorite throughout his 13-year career, which included seven seasons with the Seattle Seahawks, four with the Buffalo Bills and two with his hometown Oakland Raiders.

It’s hard not to think about former Raiders receiver Henry Ruggs III upon hearing this news. Last November, Ruggs was clocked going 156 mph before he crashed into the car of Tina Tintor, who died along with her dog in a fiery blaze.

Ruggs could face upwards of 50 years in prison if he’s convicted on all counts after being charged with DUI resulting in death and reckless driving resulting in death or serious bodily harm stemming from a fatal car accident. Ruggs’ preliminary hearing is set for Sept. 7.

A DUI is a bad thing no matter the circumstances. But given his strong ties to the Raiders and the incident occurring in Las Vegas, it’s an especially bad look for Lynch.

This isn’t the first time Lynch has made headlines for his driving. Back in 2008, Lynch had his driver’s license revoked after he hit a woman in Buffalo but failed to stop. Lynch, who was leaving Buffalo’s bar district around 3:30 a.m., claimed he thought the woman was dancing in the street and didn’t know he hit her. 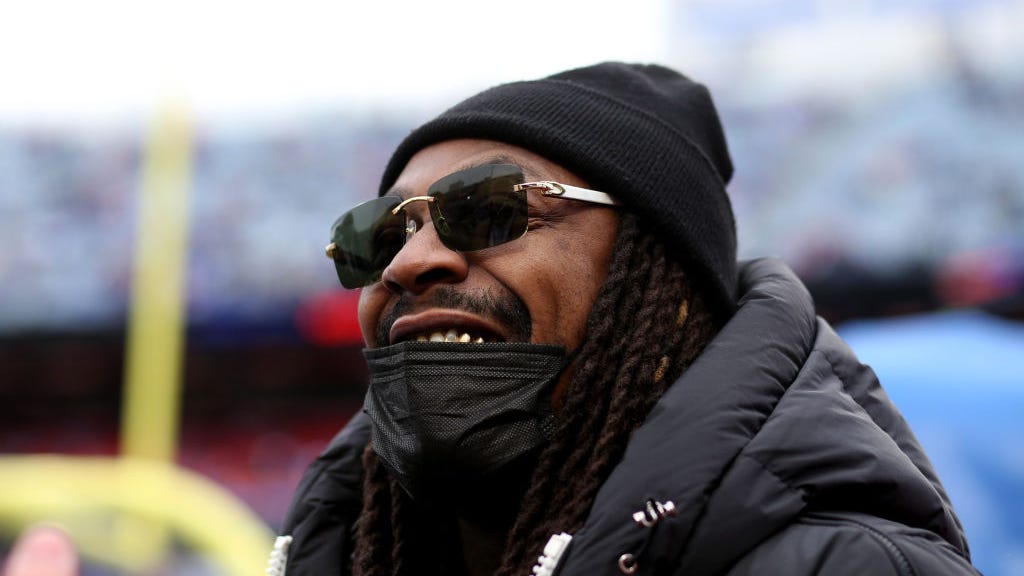