Mired in a downward spiral with no end in sight, Phil Mickelson has yet to resurface since his controversial remarks in February, downplaying the countless human rights atrocities and widespread corruption in Saudi Arabia. The 51-year-old chose not to defend his title at this week’s PGA Championship in Tulsa, staying out of the public eye in wake of his latest PR catastrophe.

Author Alan Shipnuck explores Mickelson’s downfall at length in his new book, Phil: The Rip-Roaring (and Unauthorized!) Biography of Golf’s Most Colorful Superstar, which hit shelves nationwide earlier this week. The biography doesn’t paint a flattering picture of the three-time Masters champion, detailing his well-known gambling habit, among other subjects (in an excerpt shared earlier this month, Shipnuck claims Mickelson lost $40 million over a four-year period from 2010-14).

“Phil’s not a very good gambler. It’s pretty clear that he loses more than he wins by all anecdotal evidence,” said Shipnuck Thursday while appearing as a guest on The Dan Le Batard Show with Stugotz. “Phil thinks he’s smarter than the house.”

Damaging as the book has already been to Mickelson’s reputation, Shipnuck believes the golfer is actually more worried about what will be revealed in an upcoming memoir by Billy Walters. A former high-stakes gambler, Walters had a close relationship with Mickelson until he was sentenced to federal prison for insider trading in 2017. Mickelson ultimately avoided charges but was forced to repay over $1 million in ill-gotten gains.

“Billy Walters went to jail and Phil Mickelson was mixed up in that. Billy’s looking to settle scores,” warned Shipnuck. “There’s an element of vengeance here. And he has no compunction of telling both sides of the story. He knows where the bodies are buried.”

A credible journalist with decades of experience covering the PGA and Mickelson in particular, Shipnuck believes his portrayal of Phil to be a fair one, though he doesn’t expect Walters to exercise nearly that level of objectivity.

“Billy ultimately decided not to talk to me because he wanted to save it for his book,” said Shipnuck. “Phil’s nervous about that book, and he probably should be.”

Asked for a gambling anecdote, Shipnuck recalled a time when Mickelson and his buddies, including former major-league pitcher Tom Candiotti and Hall-of-Fame point guard Jason Kidd, flew to Vegas on a private jet to bet the NFL Sunday slate. “Phil sweeps the morning slate, he wins every game. And according to Candiotti, he’s up more than a million bucks. This is in three hours,” said Shipnuck of the chaotic scene, which he described as a “frat party.” “Then Phil kills it in the afternoon and he only loses a game or two. So he’s up what, $1.5 million, $1.6 million? Before they get in the plane to fly home, Phil says, ‘No, let’s play some Baccarat.’ And he winds up giving back almost all of it.”

Some have suggested Mickelson’s gambling debts coupled with an expensive lifestyle may have fueled his interest in the Saudi tour. Shipnuck, however, believes Mickelson’s Saudi flirtation had more to do with wanting to be the smartest one in the room. “Phil thought he was being a cagey businessman, just engaging some hard-ball negotiations, but these are bad actors that he was dealing with,” said Shipnuck. “Phil said the quiet parts out loud and that fueled this backlash that, obviously, he didn’t see coming.” 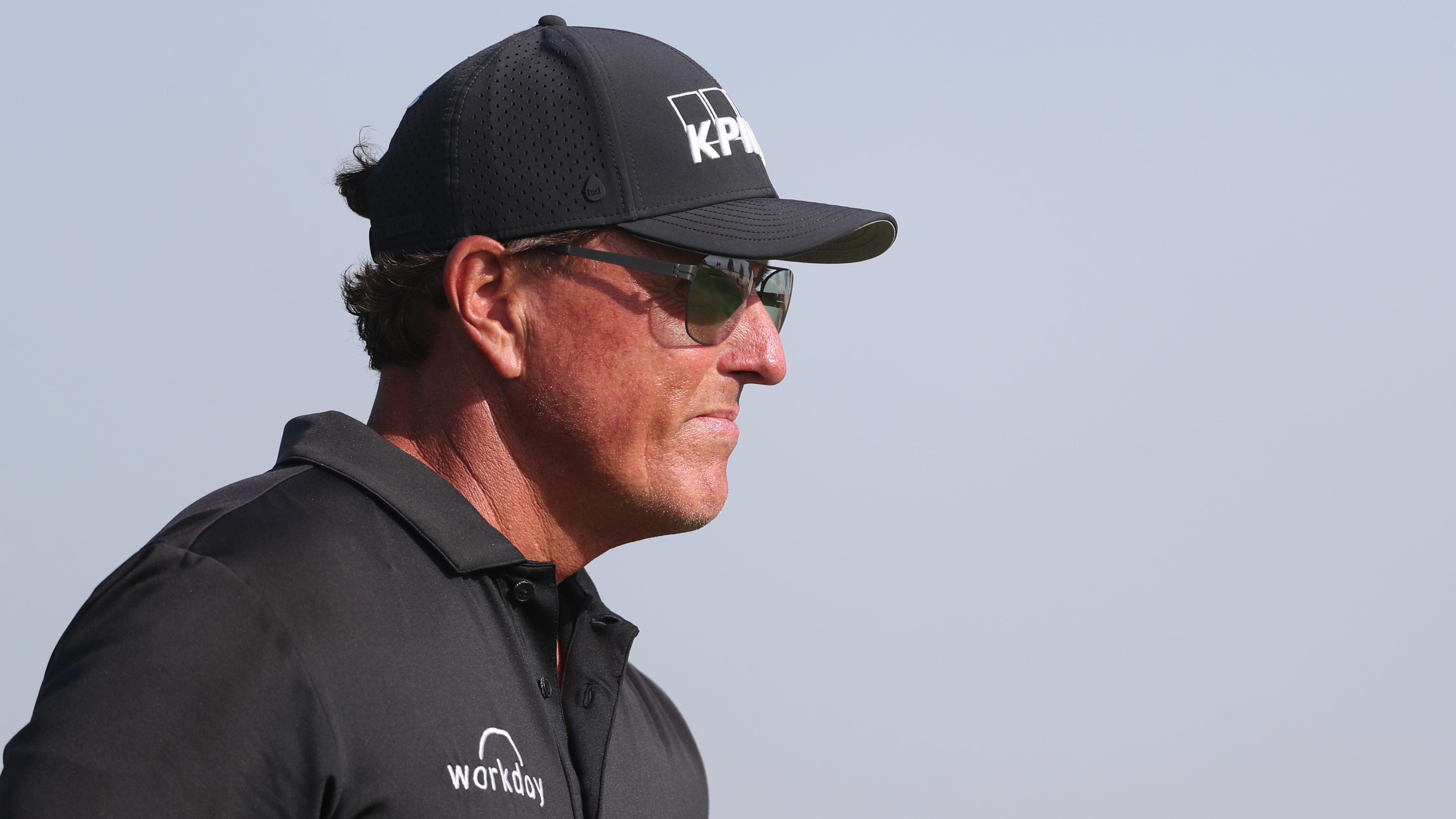 'Nobody knows' when Phil Mickelson will play next, says his biographer 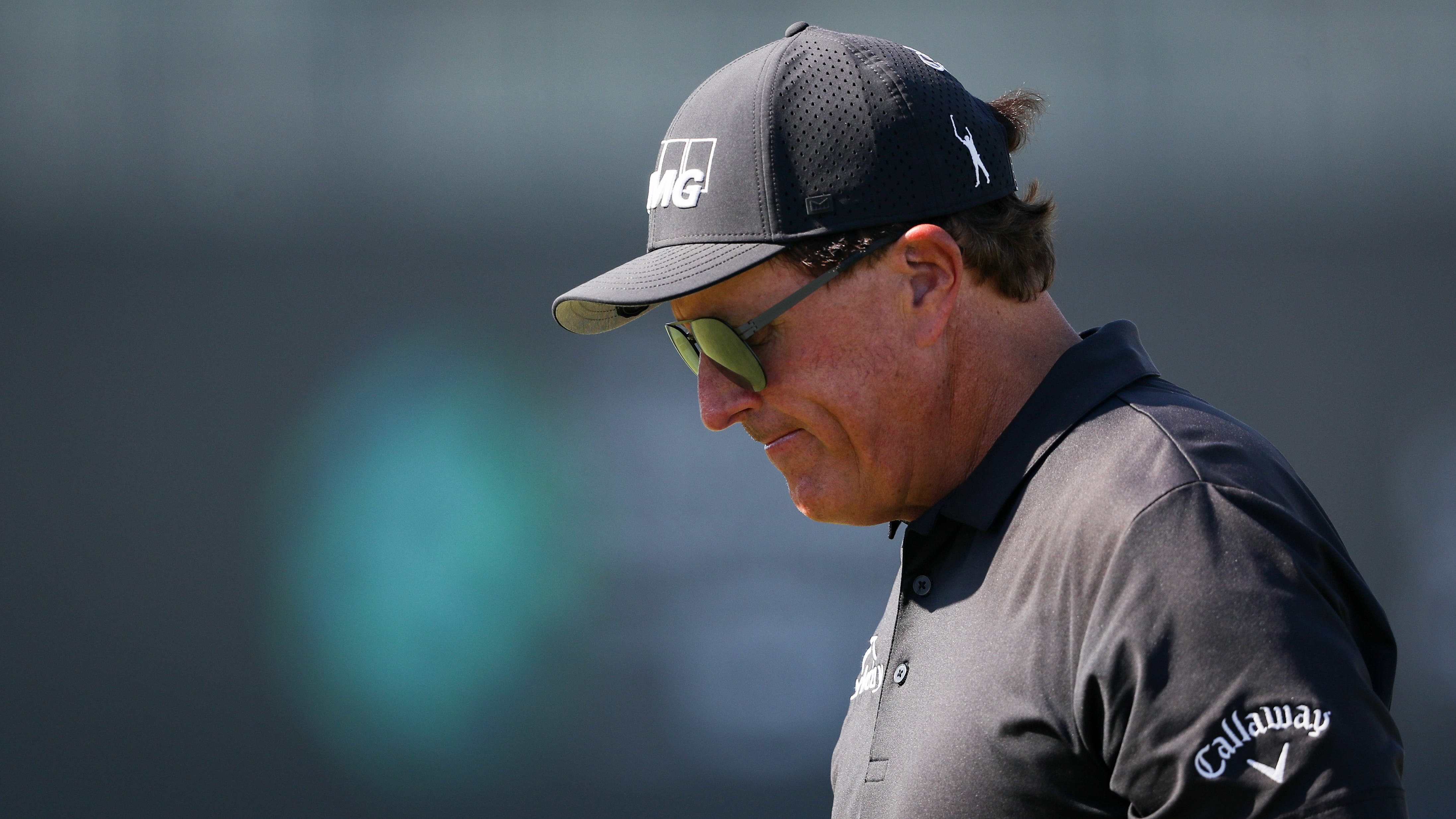