Gary Sanchez received a single vote for American League MVP in 2017 after belting 33 home runs and driving in 90 runs in a strong follow-up to his impressive rookie season. The trajectory following those two seasons would seem, then, to be pointing up with a ton of momentum, but this hasn't exactly been the case over the past few years.

The 2020 season is probably a good indication of this, considering his paltry .147/.253/.365 slash line and the fact that there seemed to be a position battle brewing as a result of Sanchez's poor play and the emergence of Kyle Higashioka.

But based on what we've heard this offseason, 2021 seems to be Sanchez's season to lose. General manager Brian Cashman joined WFAN and said he's "confident" that Sanchez, health allowing, will be "a different player this year" despite admitting that his 2020 campaign was "horrible." Skipper Aaron Boone is "excited" about where Sanchez is at and knows he can be a "game-changer type player" when healthy. The catcher even got a vote of confidence from the most important person: himself.

"Thank you to all that supported me," Sanchez wrote in the caption. "I will prove you right."

The most recent example of public support from someone within the Yankee organization, however, was the biggest (and boldest) one to date. Outfielder Aaron Judge, who has similarly been up-and-down and dealing with health issues after a breakout 2017 season, has higher expectations than anyone for his teammate.

"Gary's a guy that can go out there and win AL MVP" - Aaron Judge on Gary Sanchez pic.twitter.com/OMAG6WaHj9

"...Gary's gonna have a special year this year. Just the changes I've seen him make, the improvements on both sides of the baseball, and Gary's a guy that can go out there and win AL MVP," Judge said of Sanchez (h/t Ryan Morik of SNY). "He’s that dynamic, he's that important of a player to this team...

"Seeing those improvements, those changes, has been huge."

Should Sanchez continue to produce similarly to how he's playing in spring training — he's 3-for-9 with two dingers — Judge might be on to something. 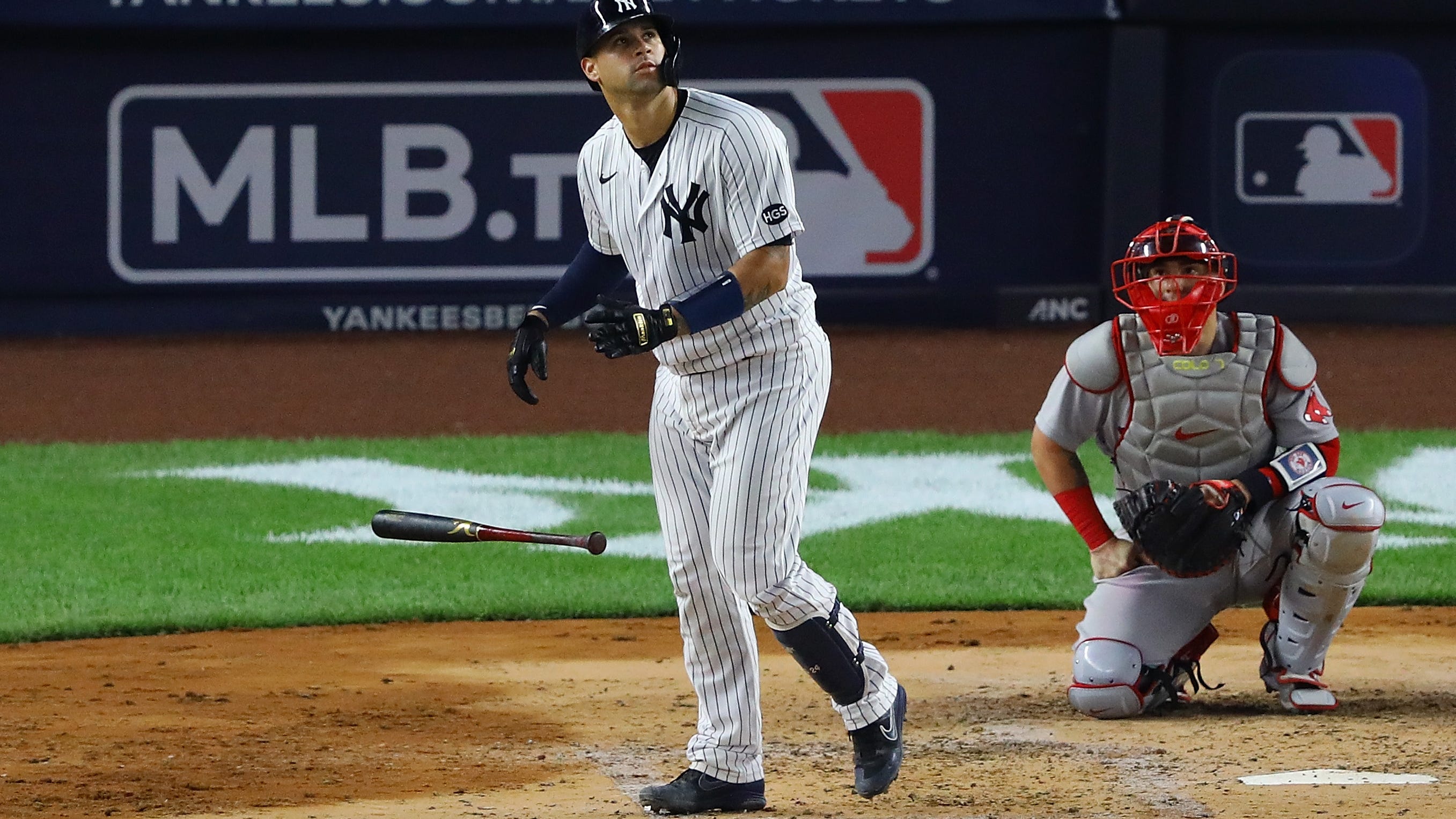 But the AL MVP award represents an awfully lofty expectation for Sanchez after such a dismal year. The last catcher to win MVP was Buster Posey, doing so for the 2012 Giants with a .336/.408/.549 slash line, 24 homers, 103 RBI and a 94-68 regular season that eventually led to a World Series victory. If that's the baseline, Sanchez has his work cut out for him.

According to FanDuel, Mike Trout is the favorite to win the AL MVP at +220, significantly higher than runner-up Alex Bregman (+1000). Aaron Judge, Gleyber Torres and DJ LeMahieu are the highest Yankees on the list, at +1200, +2500 and +2500, respectively.

Sanchez? All the way at the bottom of foreseeable contenders, at +10000. Let's see if that continues to be the case; if Judge's prediction prevails, it might be smart to get your bets in sooner rather than later.