The Bills' 2021 season comes to an end after a 42-36 overtime loss to the Chiefs in the AFC Divisional Round
By TJ Luckman, WGR Sports Radio 550

Blink once, and you'd have seen the Buffalo Sabres get off to a quick three-goal lead in the first period against the Florida Panthers.

Blink twice, and the Panthers would trail by only one after 40 minutes.

Blink three times, and the Panthers would take the lead early in the third period and cruise to victory at home over the Sabres.

That's about how this one felt. Dylan Cozens had a period to remember early with a goal and an assist, with the pass going to Vinnie Hinostroza for the third Sabre goal. Hinostroza was the one who got things started with the first goal of the game off a great feed from Sabres defenseman Rasmus Dahlin.

Casey Mittelstadt would also add a contribution after the Panthers got on the board off a goal from Lucas Carlsson. From there, the Panthers would take control. Former Sabre Sam Reinhart was able to get his stick on a tip off another Lucas Carlsson shot, while Aaron Ekblad would find himself wide open for a one-timer as Rasmus Dahlin chased Jonathan Huberdeau behind the net.

Ekblad would open the scoring in the third period and rookie forward Anton Lundell would give the Panthers their first lead of the game midway through the final frame. Let's take a look at some observations from Thursday night's game: 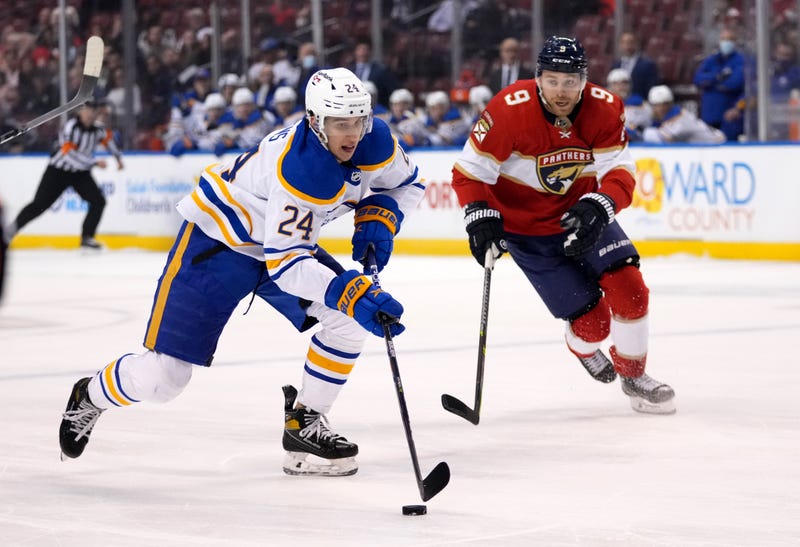 A month ago, people were talking about what could possibly get Dylan Cozens going offensively. He was having a tough time with linemates Drake Caggiula and Vinnie Hinostroza.

Caggiula exited the lineup due to injury, but Cozens and Hinostroza have stayed together and they continue to show great chemistry together.

In 192 minutes together, Cozens and Hinostroza have combined for 9 goals happening while they're on the ice, and Cozens is experiencing a breakout season, scoring his seventh of the season while Hinostroza added his third and fourth goals of the season. 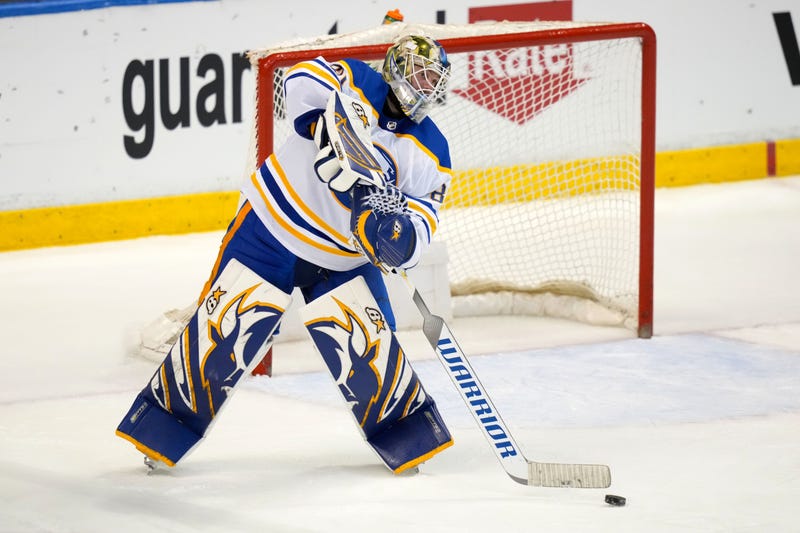 2.) Goaltending dooms the Sabres yet again

With Sabres goaltender Dustin Tokarski landing on the teams COVID-19 list this afternoon, the Sabres had to get creative in net. The Sabres added Malcolm Subban after a trade with the Chicago Blackhawks earlier, but he wasn't going to make it in time. The Sabres called up Ukko-Pekka Luukkonen to backup Aaron Dell.

Aaron Dell had not performed well in net for the Sabres in previous games. He came to play in the 1st period, but in the 2nd period, Dell was unable to stop enough of the Panthers' 21 shots. Ultimately, Dell would give up five total goals in a game where the Sabres lead by 3. 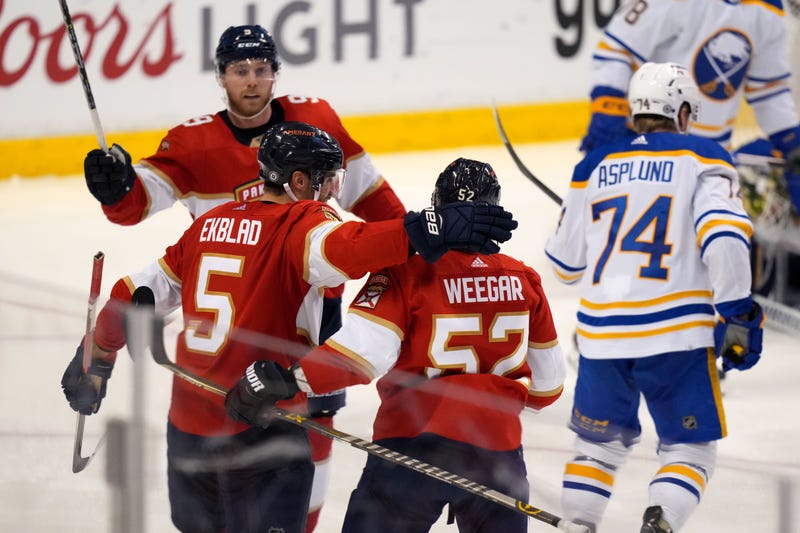 The Buffalo Sabres have scored at least four goals in a game in five of the last nine games they've played. For most NHL teams, that's providing you with points in all five of those games.

For the Sabres, it amounted to only two.

Buffalo needs to figure out how they can keep their offensive spark while adding an element of defense that keeps the puck out of the net more often than not.

The Sabres will travel to Raleigh, North Carolina to play the Category 5, 15-6-1 Carolina Hurricanes at the PNC Arena.

We'll get things started at 6:30 p.m. with the Buffalo Sabres Pregame Show, hosted by Brian Koziol. Brian will take you through the hours with an interview from Sabres head coach Don Granato, analysis from Paul Hamilton, and leading you up to puck drop, set to take place just after 7:30 p.m. You can hear all the action right here on the radio home of the Buffalo Sabres - WGR Sports Radio 550.