After a commanding victory over the Montreal Canadiens on Friday night at KeyBank Center, the Buffalo Sabres were right back in action against the Red Wings on Saturday night at Little Caesars Arena in Detroit.

Buffalo opened the scoring in the second period, but the Red Wings would bide their time for another four minutes before tying things up off the stick of Carter Rowney. Pius Suter put Detroit up 2-1 just over a minute later.

The Sabres played chase with the Red Wings for practically the entire night. After finding the back of the net, the Sabres struggled to generate pressure after the Red Wings found themselves up front.

And yet, Buffalo found a way to steal a point in this one.

Dustin Tokarski played another game where he made some stand-on-your-head-type saves, all leading up to Jeff Skinner's game-tying goal late in the third.

That's all they'd get in this one, though, as rookie forward Lucas Raymond went five-hole 26 seconds into the overtime period. 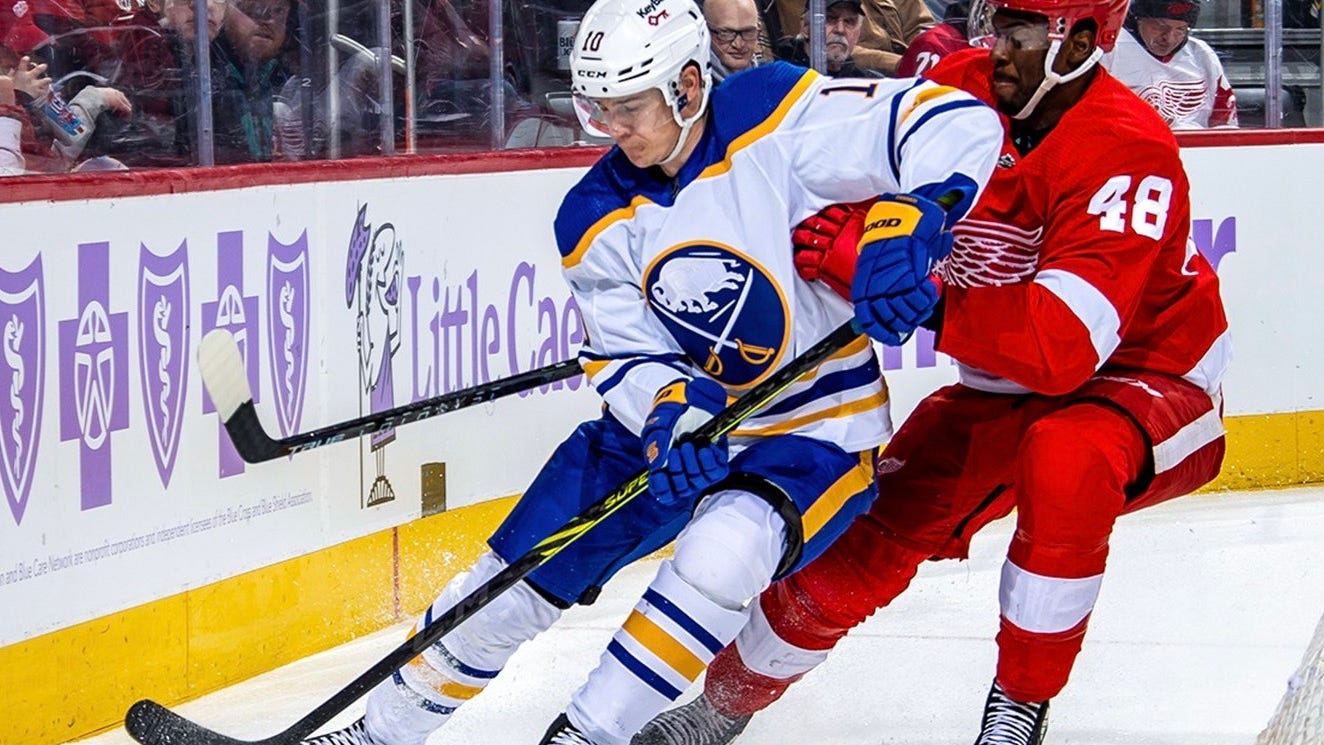 Let's take a look at three observations from Saturday's game: 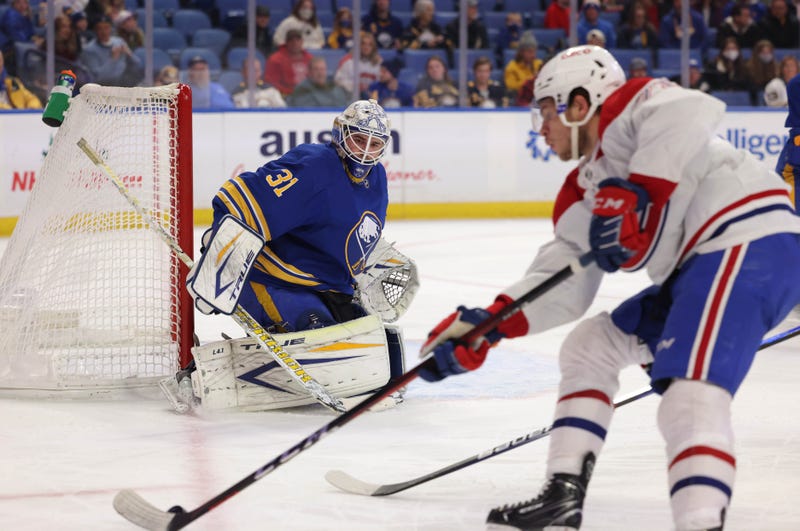 The Sabres went through a tough stretch where they were giving up, at least, five goals a night over the past week. They got things under control on the back end of their five games in seven nights stretch, and Tokarski did his best to keep the Sabres in this one.

Tokarski was handed his second start in a row, showing that head coach Don Granato has plenty of faith in his backup to do the job. Sabres backup goaltender Aaron Dell sat on the bench for the second-straight night.

We'll see what the Sabres do in net moving forward, but it seems Granato only has one guy he can trust at the moment. 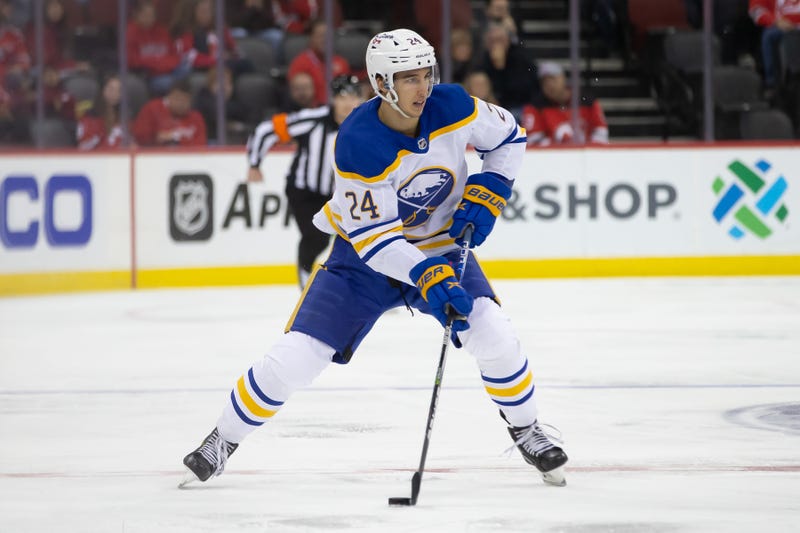 2.) Cozens continues to impress early in the year

A big concern with Dylan Cozens to start the 2021-22 season was that he wasn't finishing any of his scoring chances.

Now it's tough to think of a chance he's missed over the past few games. Cozens, again, found himself on the scoresheet after a nifty passing play between him and his linemates Brett Murray and Kyle Okposo.

It was Okposo who carried the puck into the zone and found Murray to keep the puck for a second. Murray understood the assignment and found a wide-open Cozens in front of the net to give Buffalo the lead.

Cozens now has five goals on the year, a career high after scoring just four in his rookie season. 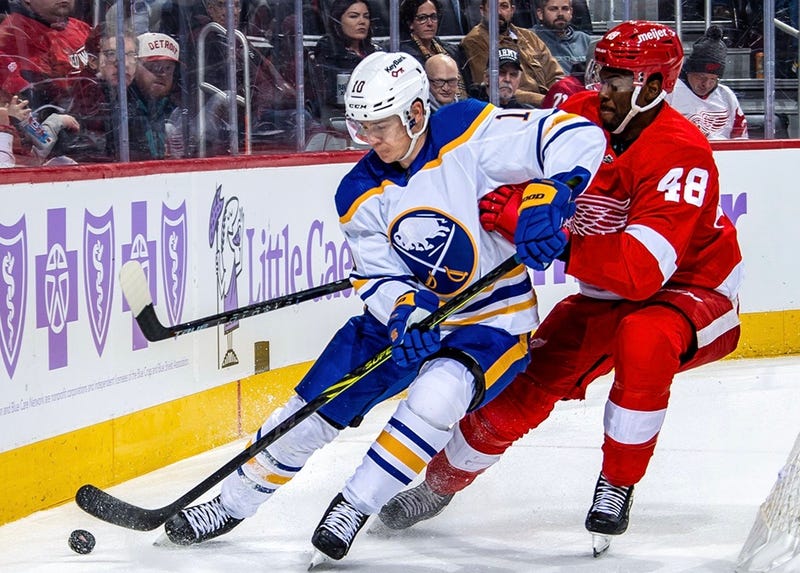 At no point throughout the night did it seem like the Sabres were completely out of sorts. Playing the second game of a back-to-back, in which they had to travel, Buffalo was able to keep up, in regards to the shot share.

It was the Red Wings who held the advantage in expected goals, but Tokarski did his job in ensuring the Sabres came away with at least one point in this contest.

The Sabres will fly back to Buffalo to host the NHL's newest team, the Seattle Kraken, on Monday night at KeyBank Center.

Sabres pregame coverage starts at 6 p.m. EST on Monday with Mike Schopp and the Bulldog. Puck drop is scheduled to take place just after 7 p.m. EST on the radio home of the Sabres - WGR Sports Radio 550.