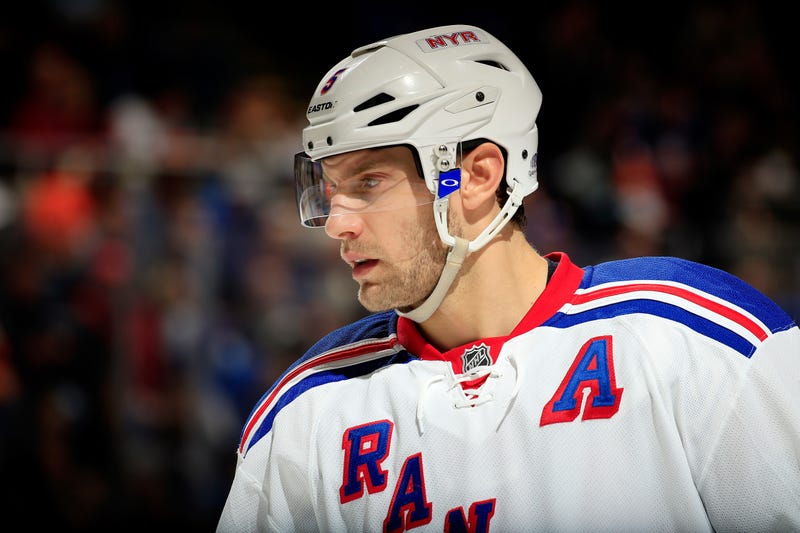 According to Sportsnet hockey insider Elliotte Friedman, the Buffalo Sabres are making another hire to its player development staff with former NHL defenseman, Dan Girardi.

The 36-year-old just retired from the NHL in September of 2019 after a 13-year career in the league, 11 with the New York Rangers and two with the Tampa Bay Lightning. The shot-blocking defenseman appeared in 927 career games, scoring 56 goals and registering 208 assists for 264 points.

Girardi was signed by the Rangers as an undrafted free agent after a four-year stint in the Ontario Hockey League as a teenager. He made his NHL debut in the 2006-07 season, where he appeared in 34 games and registered six assists.

In his two seasons with the Lightning, Girardi served more as a depth defenseman, scoring 10 goals and picking up 24 assists for 34 points in 139 games.

Girardi grew up in Welland, Ontario along with former Sabres forward Matt Ellis, who currently serves as the team's director of player development.