As we’ve learned over the past 24 hours, there’s no love lost between conference foes Nick Saban and Jimbo Fisher (who previously served as Saban’s offensive coordinator at LSU), with the two SEC coaches getting personal, airing their dirty laundry in a bitter war of words. The feud stems from the recent influx of NIL money, with Saban claiming the Texas A&M coach “bought every player on [his] team.” It’s a preposterous accusation to make, especially coming from Saban, who last year bragged about quarterback Bryce Young receiving an NIL deal worth almost seven figures (how's that for a pot calling the kettle black?).

Seeing the hypocrisy in Saban’s remarks, Fisher issued a scathing response, dismissing his Alabama counterpart as a “narcissist” with an insatiable god complex. Regardless of who’s right or wrong (both are giving off major “doth protest too much” energy), Fisher’s entire press conference made for riveting theater, reigniting one of the great coaching rivalries in college football.

Entertaining as the exchange was, Saban and Fisher had to know there’d be consequences with SEC commissioner Greg Sankey formally reprimanding both coaches for “derogatory comments and public criticism of another institution’s athletic program.”

“The membership of the Southeastern Conference has established expectations and conduct for sportsmanship that were not met last night nor today,” expressed Sankey. “A hallmark of the SEC is intense competition with an environment of collaboration. Public criticism of any kind does not resolve issues and creates a distraction from seeking solutions for the issues facing college athletics today. There is tremendous frustration concerning the absence of consistent rules from state to state related to name, image and likeness. We need to work together to find solutions and that will be our focus at the upcoming SEC Spring Meetings.”

The SEC has issued public reprimands for both Saban and Jimbo: pic.twitter.com/Ya72FMtXJP

While NILs have largely been viewed as a positive with players now able to profit off their name, image and likeness without forfeiting their NCAA eligibility, many coaches, particularly those who benefited from the old system, have fought the changes tooth and nail. Unfortunately for them, Pandora’s box has been opened with NILs and the transfer portal ushering in a new era of college athletics.

Resistant to college football’s rapidly evolving landscape, Saban clearly resents the idea of competing programs coming for ‘Bama’s throne, and it’s going to take a lot more than a scolding for him to put away his sword. 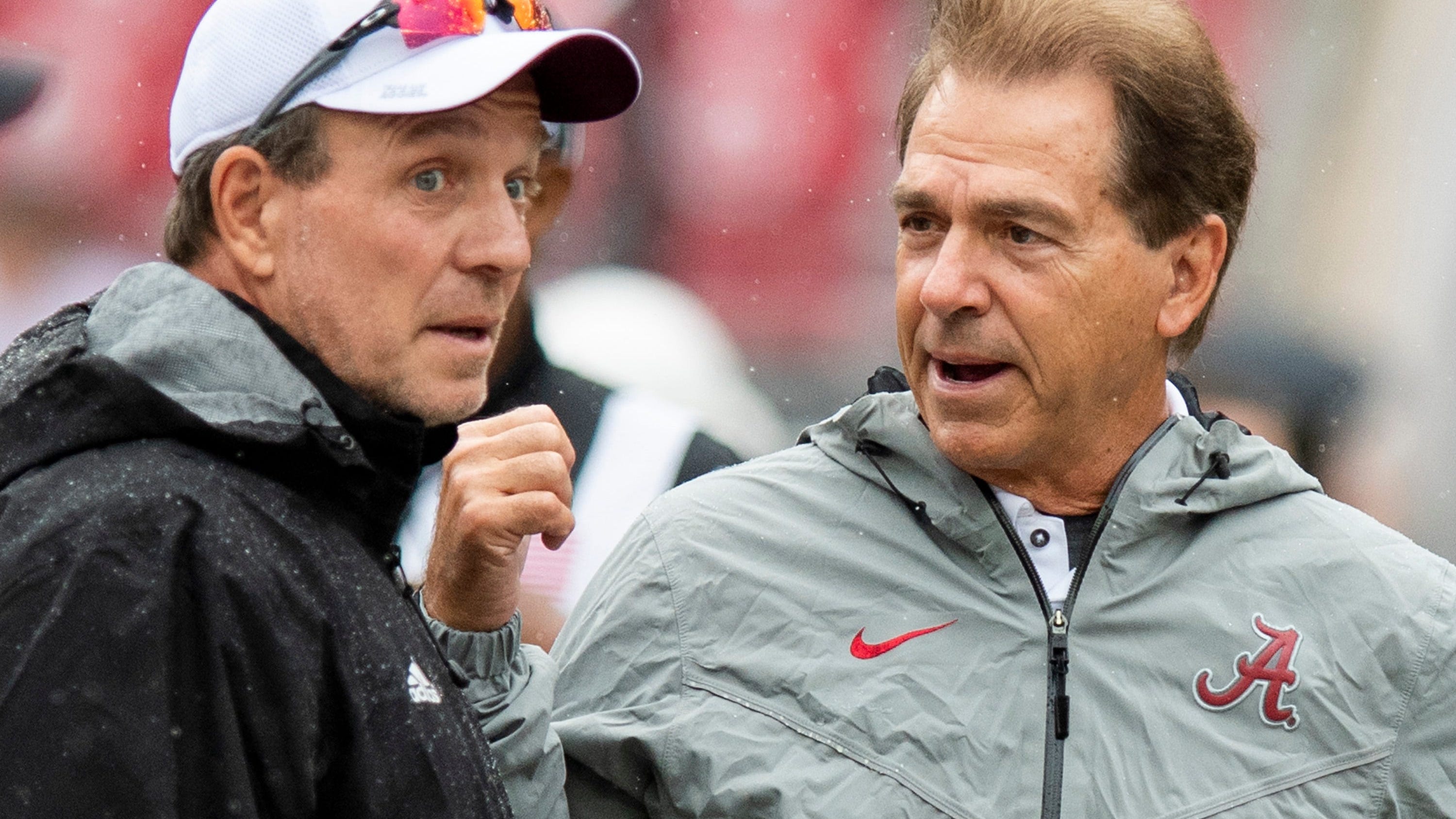 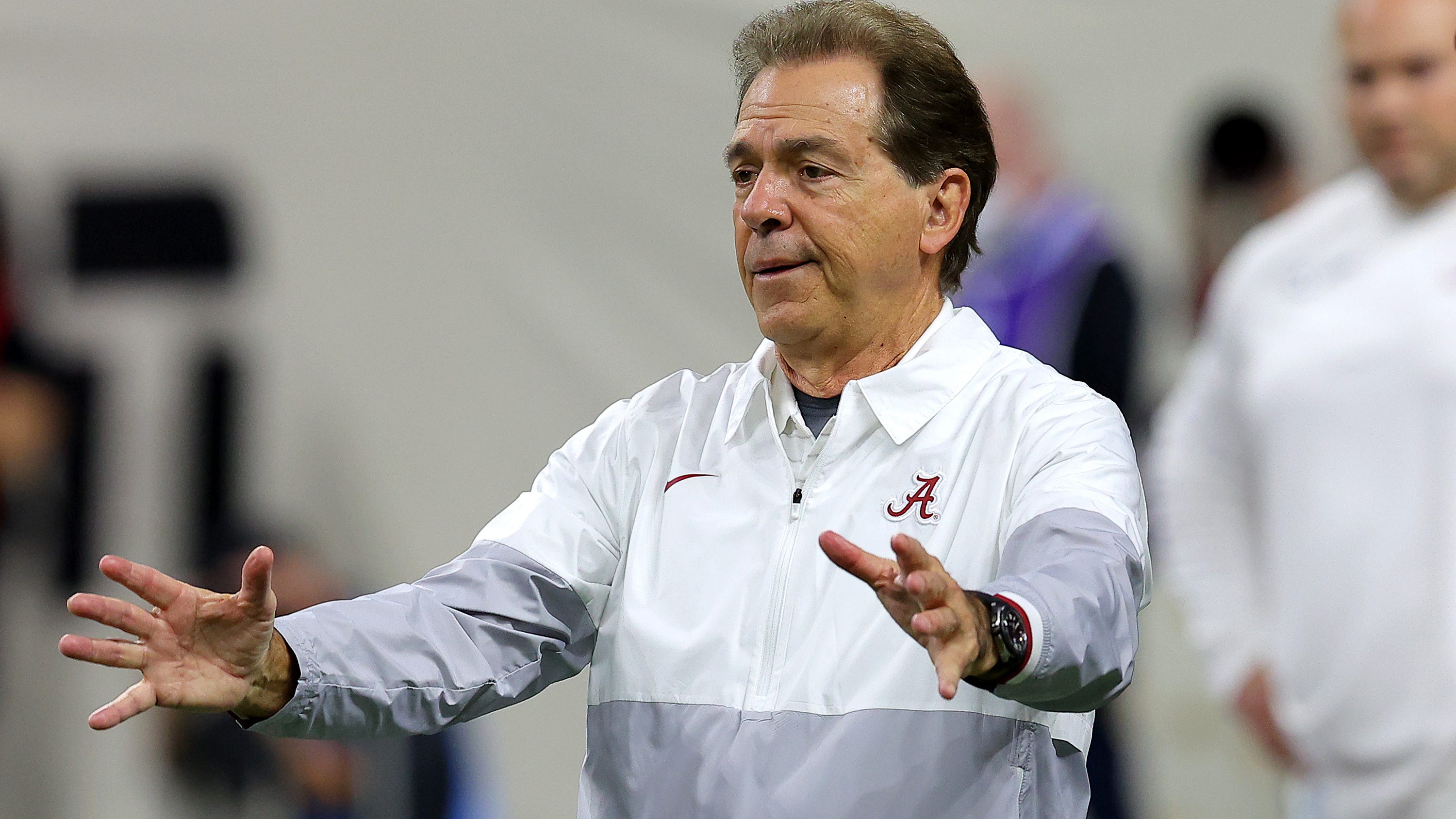