The Bills come back from down 20-3 and pull off a late 23-20 win over the Ravens in Baltimore.
By Ryan Gilbert

Roquan Smith is one of the best young linebackers in the NFL. The Chicago Bears’ All-Pro linebacker requested a trade earlier this week as he’s in the last year of his rookie contract.

When a player like Smith is on the market, fans of most teams are going to want to see their team trade for him.

However, trading for Smith may not be a great idea for the Las Vegas Raiders. Scott Gulbransen and Maurice Moton explained why the Raiders shouldn't trade for Smith on Audacy's "Silver and Black Today" podcast.

“Moe, let’s talk through logically why this just doesn’t work despite the fact that they could use him on the field, there’s no question, but why it doesn’t work and why we don’t see Dave Ziegler doing something like that,” Gulbransen said (10:15 in player above).

“I have two reasons why it won’t happen. Now I will say, context, I didn’t think they would trade for Davante Adams, but we should also note that Davante Adams wanted to play for the Raiders,” Moton said.

“Roquan just looks like he wants a new deal that’s appropriate for his production on the field. And there are two reasons why I don’t think it happens for the Raiders. The first one is you already have a linebacker that supposedly wants a new deal in Denzel Perryman, so how would that look if you’re bringing in another linebacker and then paying him on an extension, because Roquan is not just gonna play on that rookie deal. He wants that extension. He’s probably gonna be paid like a top-three player at his position, which means you’re gonna have to pay him $17, $18 million per year.”

Gulbransen interjected that Perryman is older than Smith, which is a point being made by some Raiders fans. But that doesn’t change the fact that Las Vegas wants to take care of their own first.

“If you’re gonna bring Roquan in and pay him, then you’re gonna have to deal Perryman,” Moton said. “Basically it sets a bad precedent in your locker room, you’re gonna take care of a guy from another team before you take care of your own. Because if you look at what the Raiders have done this offseason, that’s been the running theme to take care of their own first.”

The Raiders extended a few key players this offseason, including Derek Carr and Hunter Renfrow. It’d make sense for them to want to extend Perryman.

“It could just rub guys in the locker room the wrong way, although you paid a lot of your guys, I think there is they’d rather pay their guy than bring in another guy and pay him more,” Moton continued. “Because Denzel Perryman’s not gonna cost as much as a Roquan Smith.”

Moton also pointed out that linebacker is not a premium position in today’s day and age.

“I don’t see the Raiders trading for a non-premium player and then extending him on a lucrative deal that would make him top-three at his position,” he said.

Not only do the Raiders have Perryman to worry about, but star tight end Darren Waller will need a new contract, too. Las Vegas will need to use their cap space to sign him as well as other roster turnover in the offseason.

So, while Roquan Smith may be an upgrade for the Raiders’ defense, don’t count on them trading for the All-Pro linebacker. 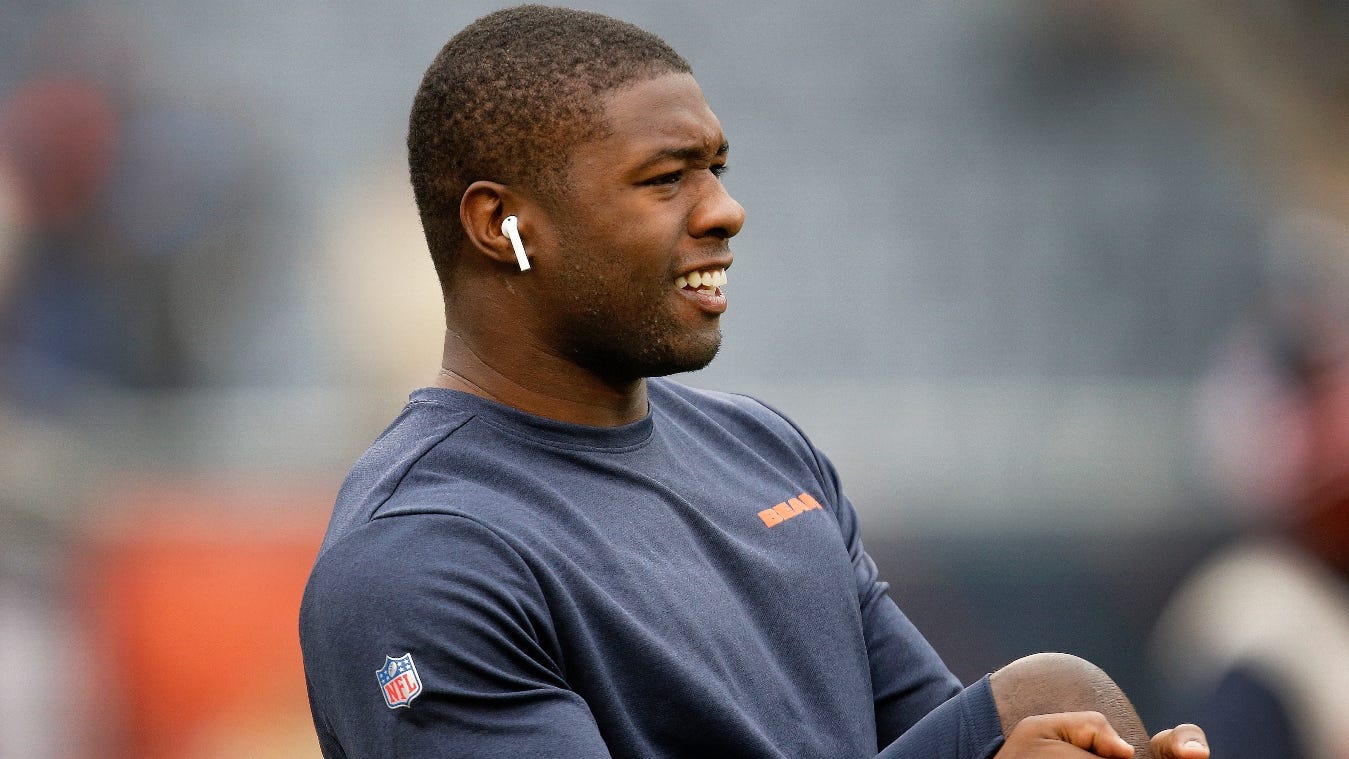