While a deal has not been reached yet for Kevin Durant, the favorite right now amongst NBA circles for Durant seems to be the Phoenix Suns. There have also been rumors of the All-Star forward heading to Toronto, Miami or even coming back to San Francisco to play for the Warriors.

During Wednesday's episode of NBA Today, ESPN’s Adrian Wojnarowski believes that Durant remaining in Brooklyn is “absolutely” a possibility.

“Absolutely,” Wojnarowski said on ESPN’s NBA Today when asked if there is a possible path that sees Durant return to Brooklyn. “Especially if this drags out and there’s not a deal found in the next month and goes into August and you get closer to training camp. Brooklyn, they don’t have to take a deal that they don’t want to do. They don’t have to talk themselves into a deal. At the same time, as Kevin Durant looks at the situation, could he look at it differently over time? That’s certainly a possibility.”

"Maybe at some point the Nets come to Kevin Durant with a trade. ... And he looks at it and says 'maybe i'd ... rather stay here.'”

Durant still has four years left on his deal with the Nets, giving them all the leverage when deciding what deal makes the best sense for them. Meanwhile, it seems like no one, outside of the Los Angeles Lakers is interested in Kyrie Irving.

It will certainly be interesting to see where both players land at, if they get moved at all. As a baseline for this trade, the Jazz just received four first-round picks and three players in exchange for sending Rudy Gobert to the Timberwolves. With Durant being a clearly more valuable piece than Gobert, we can only guess the type of haul GM Sean Marks and co. want for a generational talent like KD. 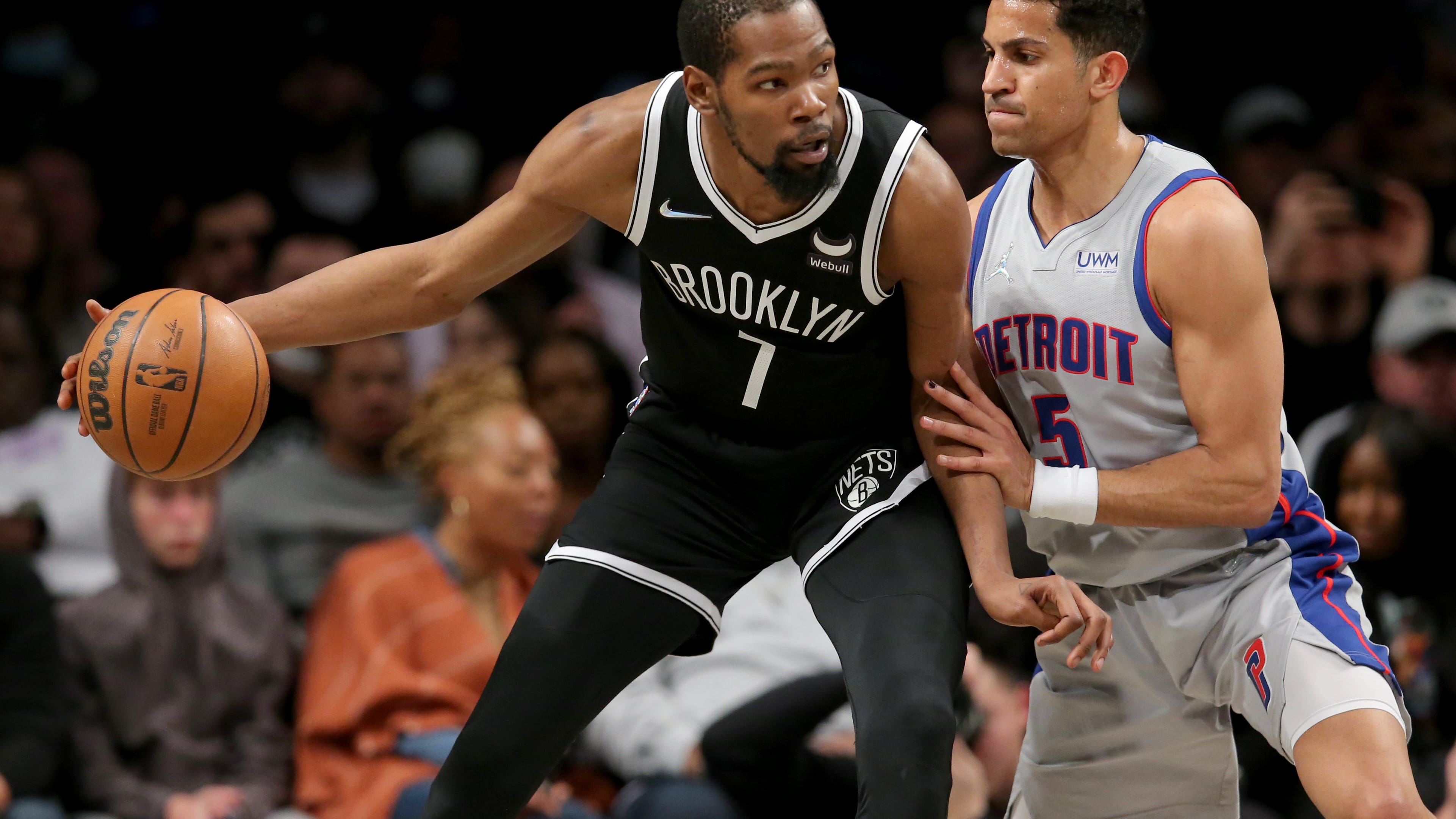