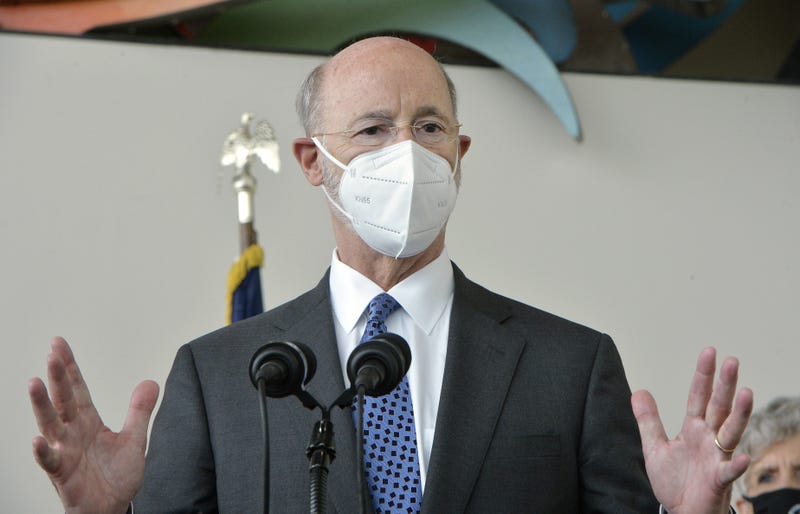 Pennsylvania will require masks in all K-12 schools, according to a report from The Associated Press.

Marc Levy learned from officials briefed on the matter that the state will reverse course on an earlier stance that allowed district and school officials to decide on their own mask policies.

Levy reports the order will come from the Department of Health and take effect on Sept. 7. It will reportedly not apply to athletes when they're playing.

Gov. Tom Wolf wrote a letter to GOP leaders last week asking them to call state legislators back to Harrisburg to work on a bill mandating masks in schools. Republicans rejected Wolf's request in a response, saying it should remain up to districts and schools.

Wolf is scheduled to attend a press conference regarding the 2021-22 school year Tuesday afternoon.