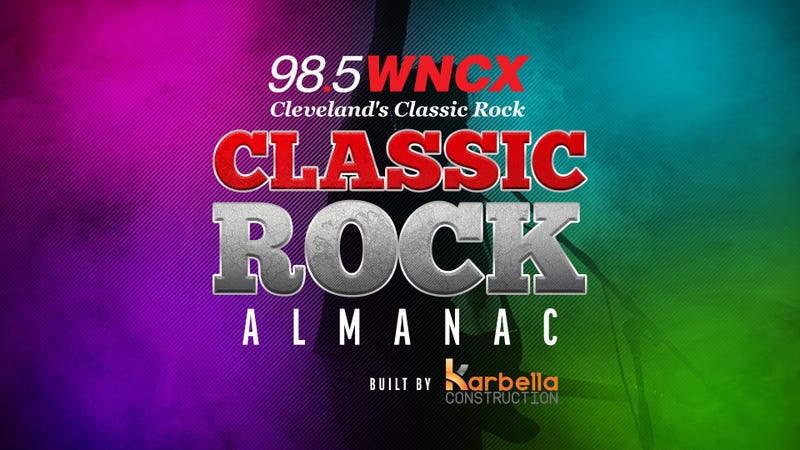 1967-Fleetwood Mac played their first show at the Windsor Jazz and Blues Festival. The band members included Mick Fleetwood, Jeremy Spencer, Peter Green and Bob Brunning. John McVie wouldn't replace Brunning until a month later, which is rather odd since the band has always maintained that the "Mac" part of their name was taken from "McVie".

1970-Janis Joplin performs her final concert at Harvard Stadium to a packed house of 10,000. She would die of a drug overdose less than two months later.

2008-John Lennon's killer was denied parole for a fifth time "due to concern for the public safety and welfare." 53 year old Mark David Chapman, who was being held at New York's Attica Correctional Facility, had been in prison for 27 years after pleading guilty to the murder, which he has said he committed to gain attention.