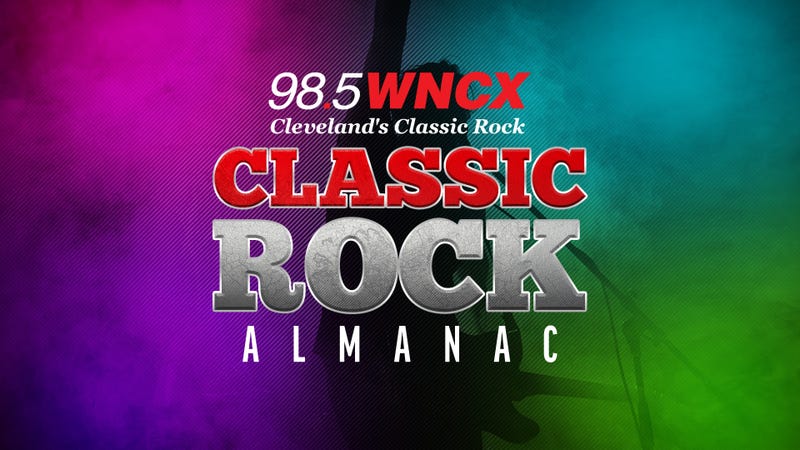 1962-The Beatles, still just an up and coming local group, open for one of their idols, Little Richard at a concert at New Brighton Towne, Liverpool.

1966-The Jimi Hendrix Experience play their first major concert at the Olympia Theatre in Paris in front of an audience of 14,500.

1968-The LP "Cheap Thrills" by Big Brother And The Holding Company hit #1 on the Billboard album chart for the first of eight non-consecutive weeks.

1978-Nancy Spungen, the girlfriend of former Sex Pistol, Sid Vicious, is found dead of abdominal knife wounds in their room at Chelsea Hotel in New York.

1979-At a Madison Square Garden concert, Ian Anderson of Jethro Tull suffers a minor injury when a rose is thrown at him by a fan and one of the thorns pierces his eye.

1980-Seven people are stabbed during a fight at a Blood, Sweat And Tears concert in Los Angeles.

1996-The film documentary The Rolling Stones Rock and Roll Circus was released.