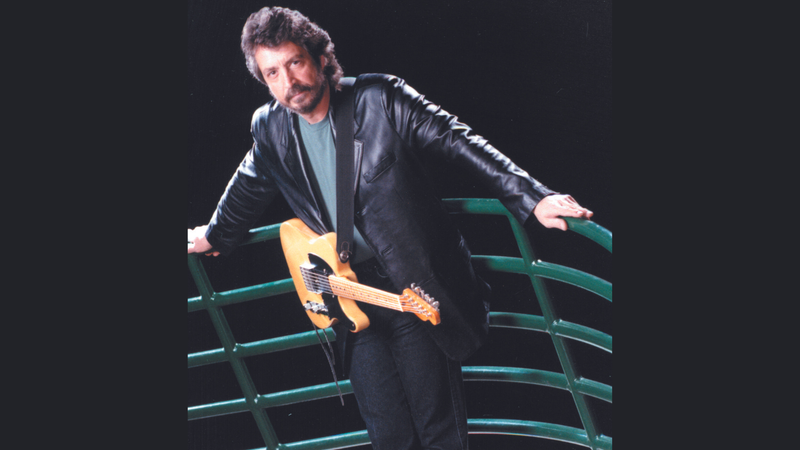 CLEVELAND was Michael Stanley's town. Through his skill and talent, he created a soundtrack that defined Cleveland over decades. And through his love for this place and its people, he established a legacy of giving back, one that has already impacted the lives of so many Clevelanders. In his honor and to continue to keep his legacy alive, we have founded the 10,000 Watts of Holy Light Fund. Our family has been touched by the overwhelmingly generous show of support and donations from his fans and friends as soon as we announced our partnership with The Cleveland Foundation. “We are so excited to give back to NE Ohio organizations that align with what was most important to our Dad. He was proud to be raised in the suburbs of Cleveland and he always stayed true to his city throughout his 40+ year music/radio/tv career,” said Michael’s daughter, Sarah Sharp.

March 25th marks what would have been Michael’s 74th birthday and a most appropriate time to announce the first round of gifts made by 10,000 Watts. First $5,000 will go to The Gathering Place, an organization with two Cleveland locations that supports, educates, and empowers individuals and families dealing with Cancer by providing a wide variety of invaluable services free of charge. “Our Dad was personally affected by Cancer and lost many loved ones to it along the way. He knew how important it was to be well supported in that journey and he was grateful to have a resource like The Gathering Place,” said his other daughter, Anna Sary. “We hope to partner with them in the future to help give back to others on their journey with cancer.” touchedbycancer.org

Another $5,000 will go to Cleveland Rocks: Past, Present & Future an organization that supports and preserves music culture and enriches local social welfare and economic growth by stimulating music-centered initiatives. "My brother started and ended his music career in this city which has so many cool and iconic venues for musicians to play in. We are grateful to be able to support the music and musicians of Cleveland with the 10,000 Watts of Holy Light donation to this great charity,” said Nancy Oosterhoudt. https://clevelandrocksppf.org/

Two more encore performances celebrating the legacy of Michael Stanley will take place on Memorial Day weekend at the Goodyear Theater in Akron (5/28) and Robin’s Theater in Warren (5/29) and a portion of these ticket sale proceeds will go to the 10,000 Watts of Holy Light Fund. We are also planning our first organized fundraising event this Fall, so that we can continue to give back to the city Michael loved.
To donate directly to the 10,000 Watts of Holy Light Fund go to https://bit.ly/10000Watts.