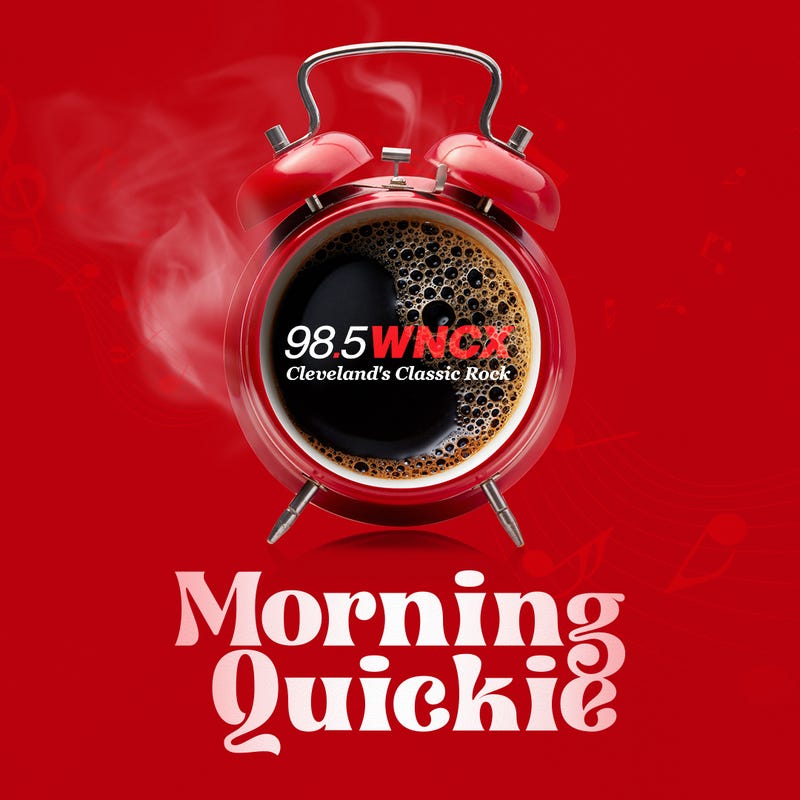 Shania Twain opens up about her nude photo shoot.

Shania, who is now 57, spoke about facing her fears and doing the risqué photoshoot to promote her new album.

Shania goes on to say that she wanted to be vulnerable. Find out what else she said by listening below.

Also, Pamela Anderson is gearing up to release a memoir, “Love, Pamela”, and the first big piece of news has dropped - she alleges that cast mate Tim Allen flashed her the very first day she joined his show "Home Improvement". She was 23 at the time.

Pam says that Tim opened his robe and said it was only fair, because he had seen her naked.

Tim Allen denies the allegation, saying he would “never do such a thing.” It does however give the title “Tool Time” a whole new meaning. Anderson has the full details in her upcoming memoir due out on the 31st this month.