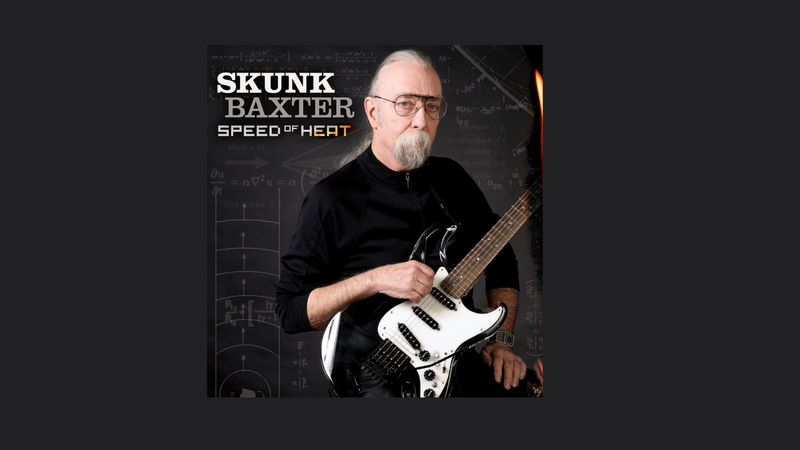 Legendary Rock and Roll Hall of Fame guitarist Jeff “Skunk” Baxter, known to millions from his groundbreaking work with Steely Dan and the Doobie Brothers, and from countless smash hit recordings he’s performed on as an in-demand, first-call studio musician, has announced that his first-ever solo album, Speed of Heat, will be released worldwide via BMG/Renew Records on June 17, 2022. The record’s dazzling pre-release track, an intense, hard-driving remake of Steely Dan’s “My Old School,” features a rare lead vocal by Baxter himself, and is out now.