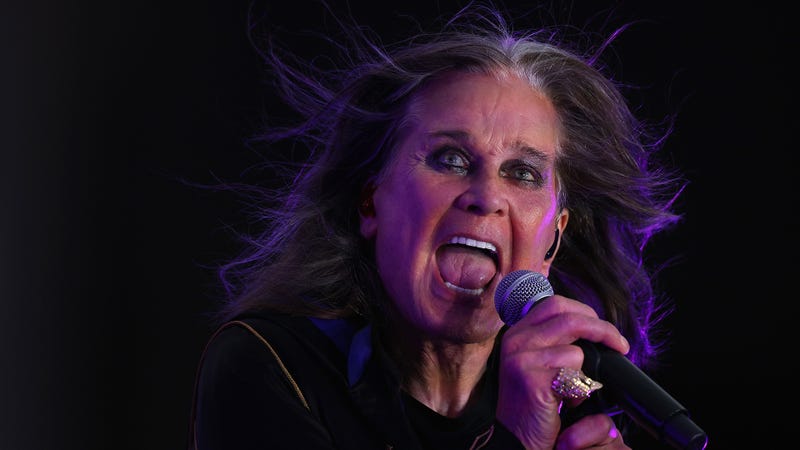 Rock fans will be treated to a virtual Ozzfest this year as the festival’s namesake, Ozzy Osbourne, as well as Megadeth, Motörhead, and more of their headbanging friends have announced that Ozzfest 2022 will be taking place for the first time since 2018 as a Metaverse music festival.

Listen to Masters Of Metal on the free Audacy app

Aside from Ozzy, Megadeth, and Motörhead, the full Metaverse version lineup for Ozzfest 2022 also includes performances from Skid Row, Black Label Society, The Raven Age, and Britoff set on a gothic castle stage that promises to be “unconstrained by the boundaries of reality," offering viewers a one-of-a-kind experience. VIP viewing access and free wearable merchandise will also be exclusively available for Ozzy’s CryptoBatz NFT holders.

It's all part of this week's Decentraland Metaverse Music Festival, held from this Thursday, November 10 until Sunday, November 13 which also features a global lineup of scheduled appearances from Björk, Dillon Francis, Soulja Boy, Breland, and many more. Fans can attend for FREE via Decentraland.org. Keep updated by following the #DCLMVMF22 hashtag on Twitter.

Ozzy said in a statement announcing the festival's virtual return that he's, "thrilled to be bringing Ozzfest to the metaverse. This allows me and the other bands on the bill to reach our fans in a new innovative way." 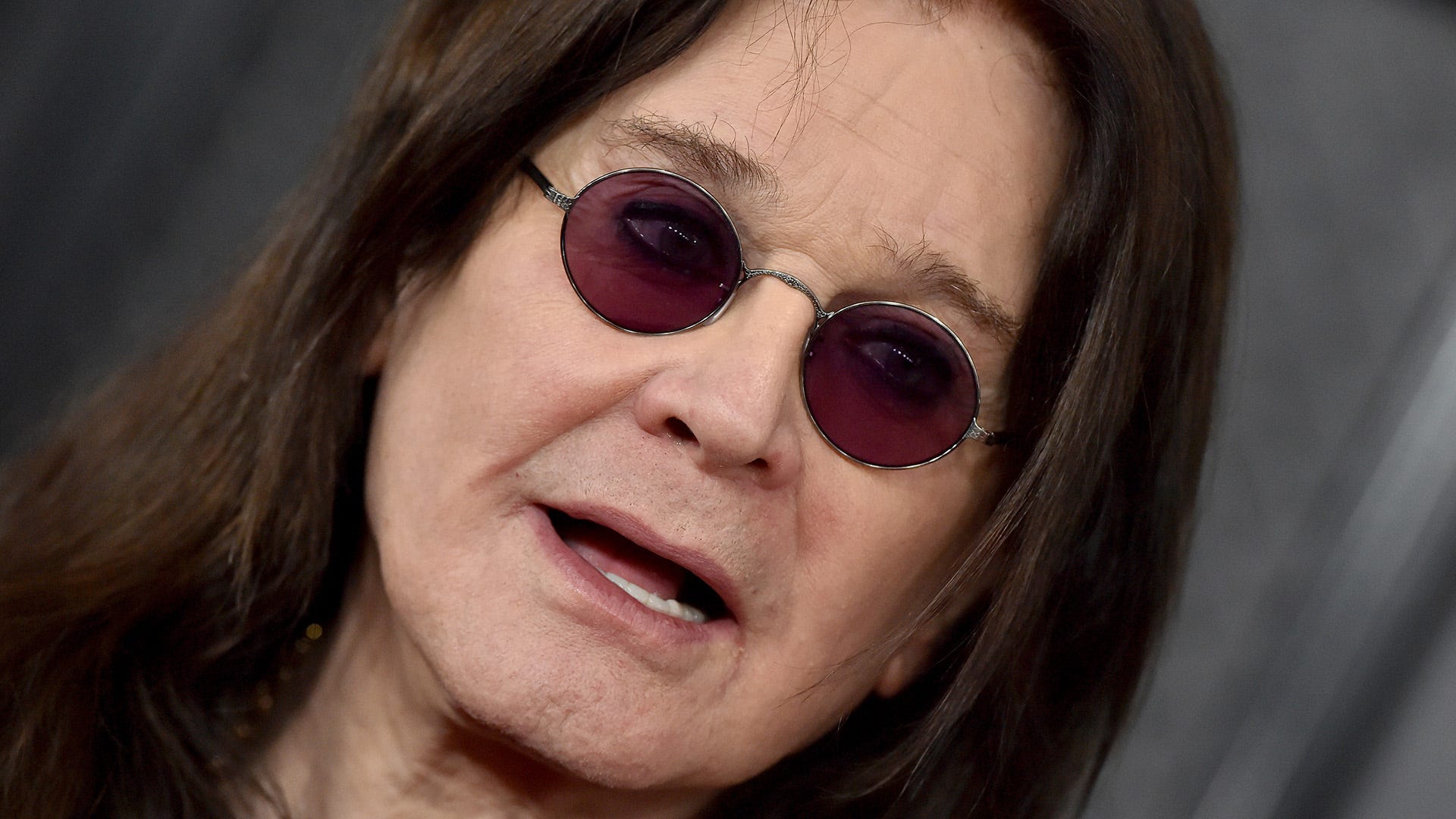 Ozzy Osbourne on being fed up with the U.S.: 'I don’t want to die in America'

Osbourne also spoke recently about his move back to the U.K., documented in the upcoming BBC series Home To Roost, saying his choice to leave the U.S. was difficult to make. "To be honest with you, if I had my way, I’d stay in America. I’m American now,” Ozzy says, although admitting the "flak" his family, particularly his wife Sharon, had received following her spat on The Talk had simply become too much. "We actually had to have f**king armed guards and all that," he admits.

Wherever the Osbournes call home, and despite recent health scares, the stage is where he belongs -- and he's got no plans on stopping the "Crazy Train" any time soon: “The relationship I have with my audience," he admits, "is the biggest love affair of my life.” 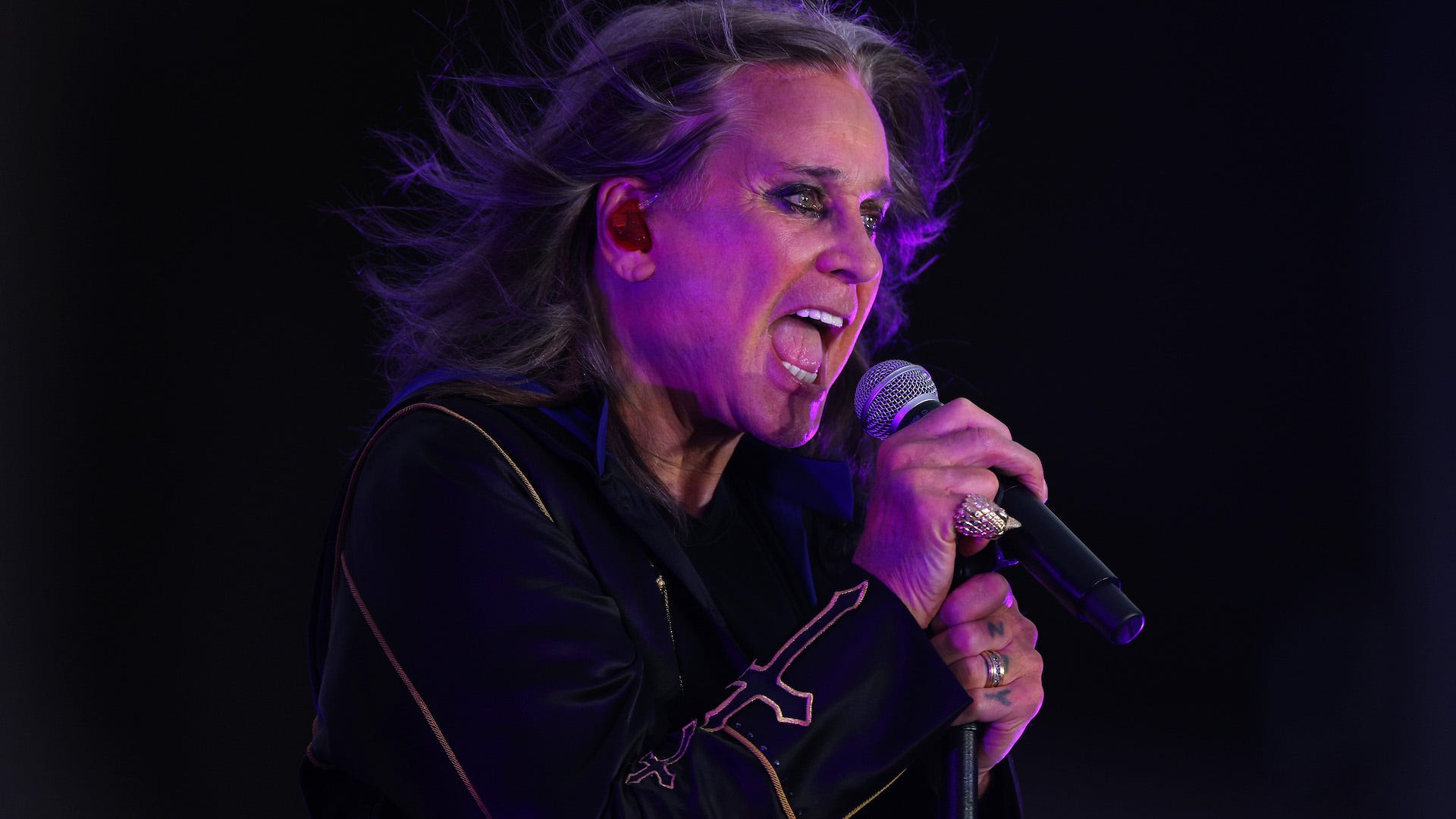 Ozzy Osbourne: The stage is 'where I belong'

While you're in a headbanging mood -- follow even more of Audacy's all-new Rock stations like Ozzy Osbourne Radio, Black Sabbath Radio, Masters Of Metal, IndustriALT, Don't Metal In My Affairs, Venom, Arena Rock, Wake Up and Rock, and The Roots of Rock for those who crave the early days.