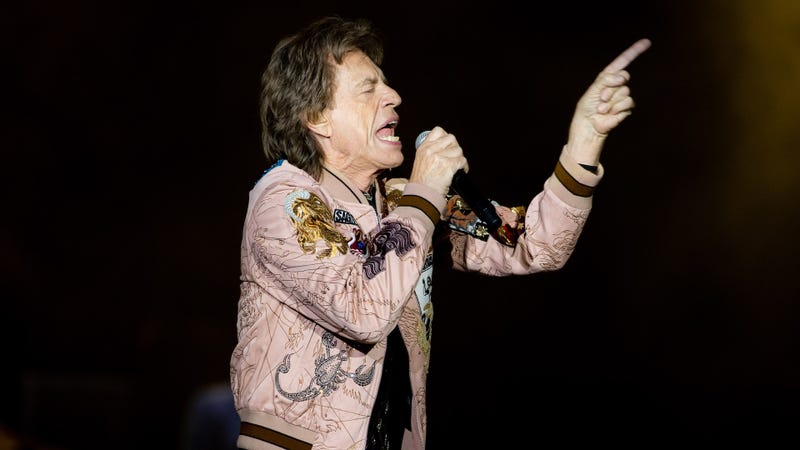 The Rolling Stones are currently out there living their best life on tour and no one can rain on their parade, not even legendary Beatles member, Paul McCartney.

McCartney raised eyebrows last week as he took a jab at the legendary Rock group, referring to them as a “Blues cover band” during an interview with The New Yorker.

“I’m not sure I should say it, but they’re a Blues cover band” he said. “That’s sort of what the Stones are. I think our net was cast a bit wider than theirs.”

McCartney’s comments failed to make a “grown man cry,” as Mick Jagger clapped back with a witty comment while on stage in Los Angeles this weekend.

Boy, do we love a good rivalry! And by the reaction of the Stones’ weekend crowd — they do too!