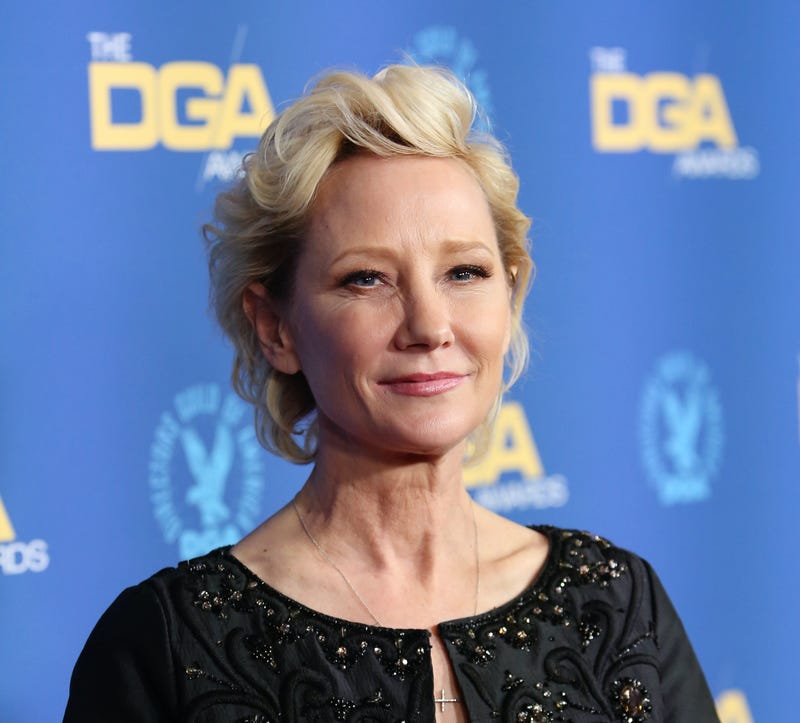 LOS ANGELES (KNX) – Anne Heche, 53, is "brain dead" but still on life support, a representative for the actress said. The news was confirmed to TMZ.

"Today we lost a bright light, a kind and most joyful soul, a loving mother, and a loyal friend. Anne will be deeply missed but she lives on through her beautiful sons, her iconic body of work, and her passionate advocacy. Her bravery for always standing in her truth, spreading her message of love and acceptance, will continue to have a lasting impact," a representative said in a statement to PEOPLE Magazine. 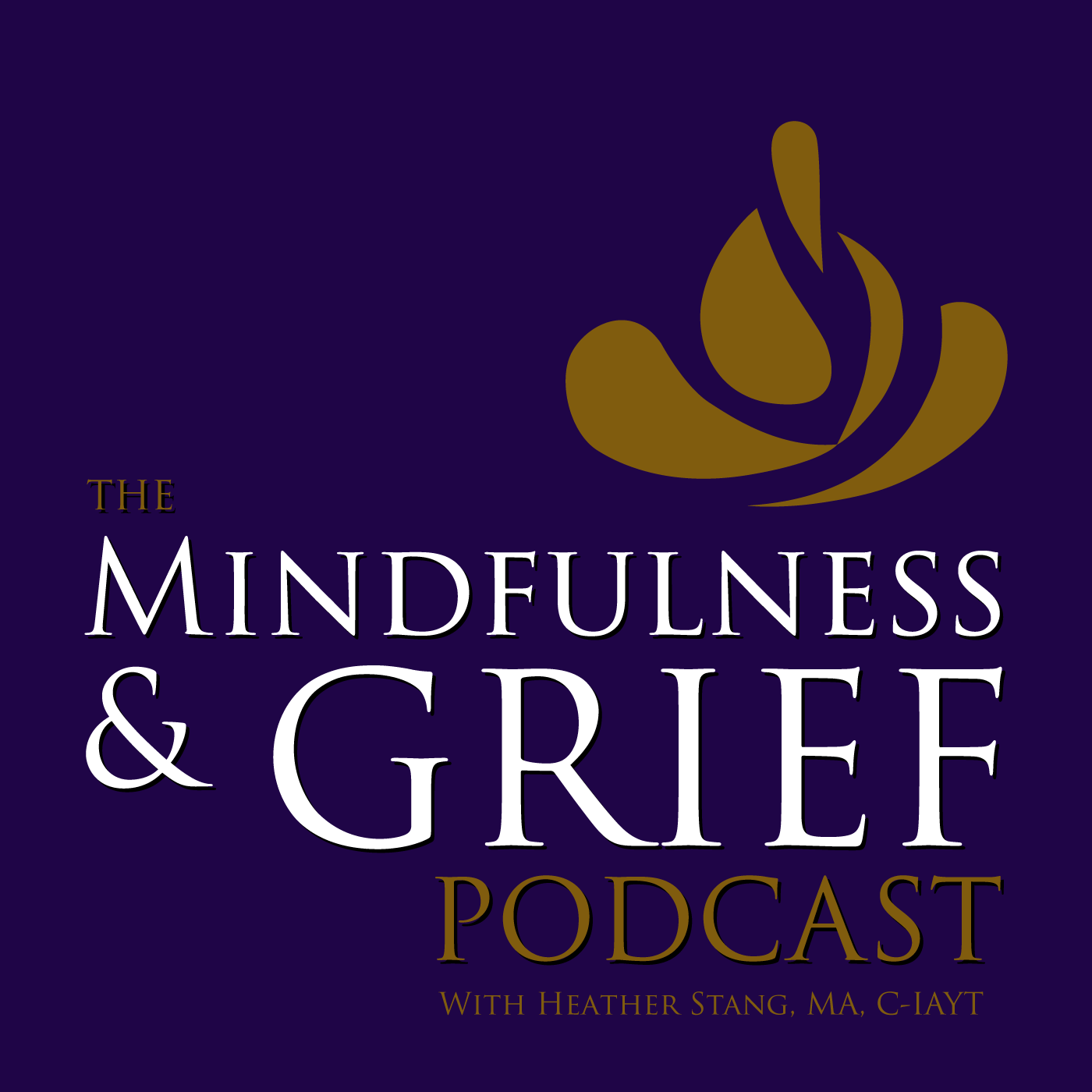 It comes hours after a spokesperson for the actress announced that she was not expected to survive. A representative said Heche suffered an “anoxic” injury in the collision, which is when oxygen is deprived to the brain.

"It has long been her choice to donate her organs and she is being kept on life support to determine if any are viable,” they said in a statement.

Heche’s car struck a home in a Mar Vista neighborhood on August 5, causing the home to catch fire. She was hospitalized and on Monday, it was reported the actress had slipped into a coma. 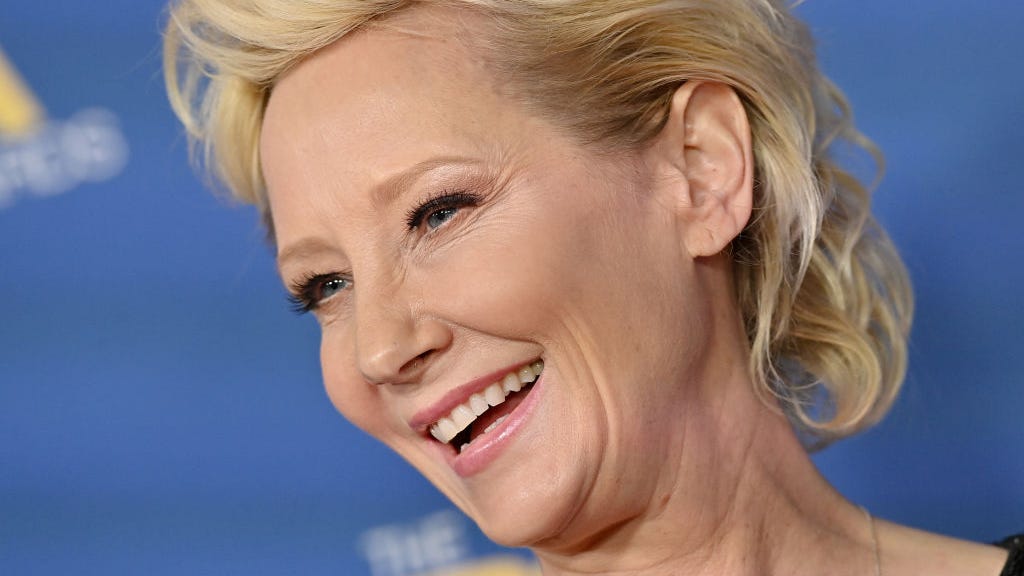 On Thursday, the Los Angeles Police Department said a preliminary test through blood draw revealed drugs were found in her system; however, a second test is being conducted. Officers said they are investigating the incident as a felony DUI traffic crash.

Her acting credits include the soap opera, “Another World”, "Six Days Seven Nights," “Donnie Brasco” and “I Know What You Did Last Summer.” She was also in in relationship with Ellen DeGeneres from 1997 to 2000.

Earlier on Friday, DeGeneres tweeted the message: "This is a sad day. I'm sending Anne's children, family and friends all of my love."

This is a sad day. I'm sending Anne's children, family and friends all of my love.