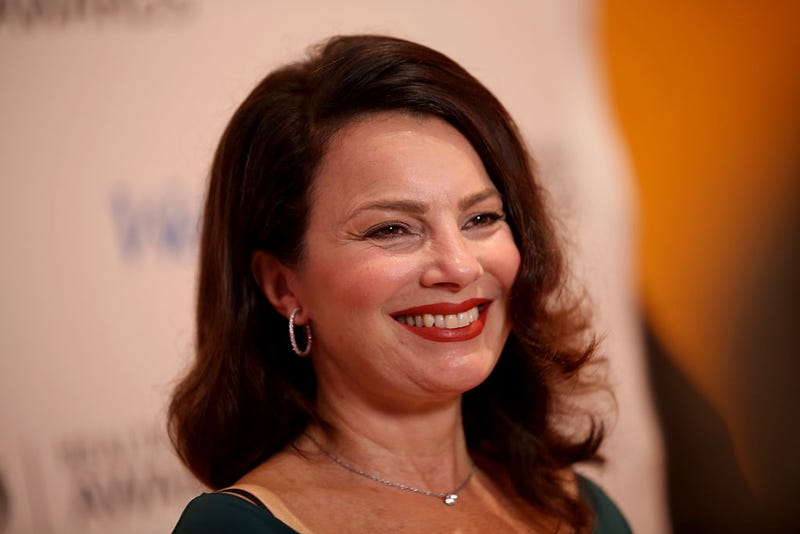 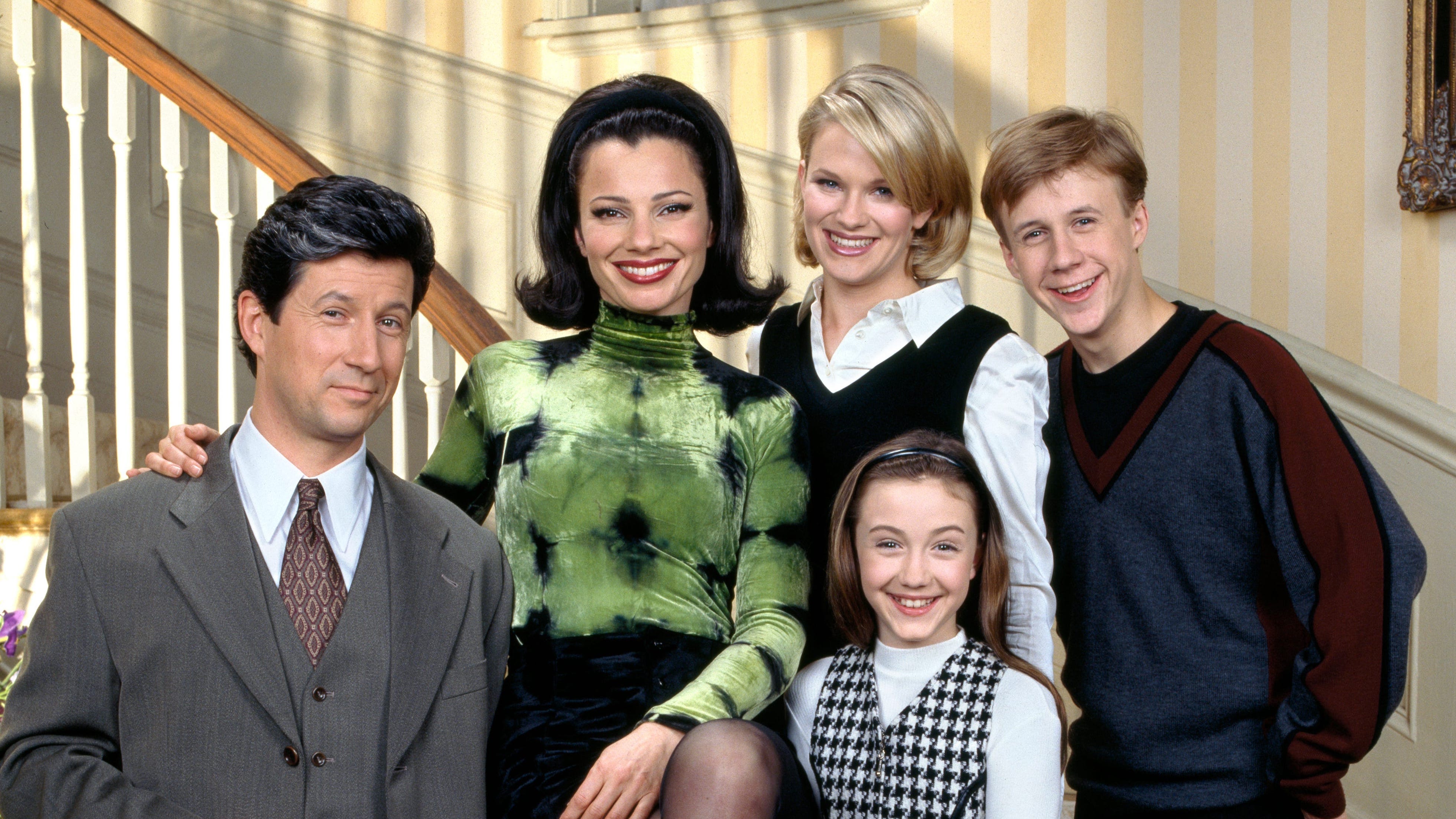 Her voice and laugh seared its way into the memories of many avid fans, but a few episodes <a href="http://www.audacy.com/music/entertainment-news/fran-dres