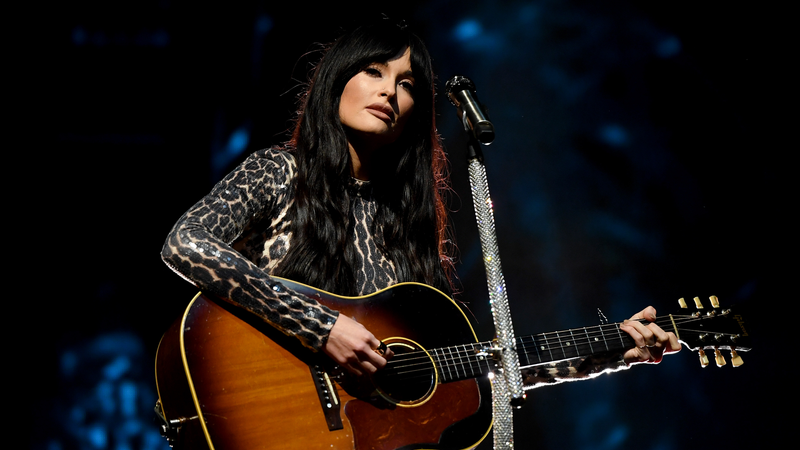 Currently on her 2022 Starcrossed: Unveiled Tour, Kacey Musgraves made a pit stop at Philadelphia’s Tavern on Camac, for a little bit of fun and an impromptu performance, a couple days ahead of her scheduled Philly concert date.

Footage of Musgraves' surprise performance hit the internet earlier this week thanks to an Instagram account called Gayborhood Famous. Oh did we mention that Tavern on Camac is Philadelphia's longest-running gay bar…? Because it is —a tiny basement gay piano bar on an alley street with the coolest of vibes.

In the clip, Musgraves, backed by a piano and with some help from her pals, sang along to the Fleetwood Mac classic, “Dreams.” Behind them, for decoration, were hanging red hearts (for Valentine’s Day no doubt). However, it also coincidentally happened to be fitting for the singer’s current album aesthetic. Love that for her.

Following her Philly concert Wednesday night (January 26), Kacey will continue on with the remainder of her Starcrossed tour, making stops in Boston, Washington D.C., New York, Atlanta, Nashville, Dallas, Denver, before finishing off in California with back to back shows in Oakland and Los Angeles.

A post shared by K A C E Y (@spaceykacey)