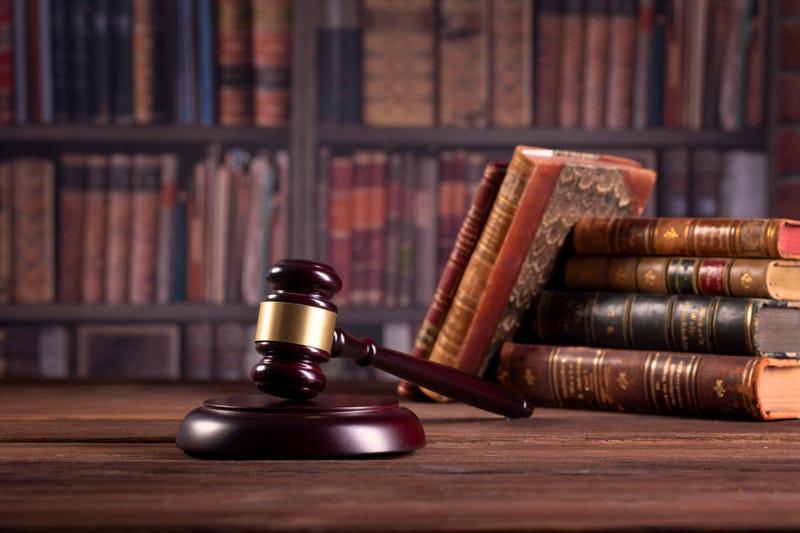 Coversion therapy for minors has officially been banned in the state of Virginia.

On Tuesay, Virginia Governor Ralph Northam signed House Bill 386, preventing  "any health care provider or person who performs counseling as part of his training for any profession licensed by a regulatory board of the Department of Health Professions from engaging in conversion therapy."

Conversion therapy is "any attempt to change a person’s sexual orientation, gender identity, or gender expression" and has been increasingly scrutinized, according to GLAAD.

The new law applies to any minor (any person under the age of 18) and will regard any form of conversion counseling as "unprofessional conduct" which can result in disciplinary action.

“Conversion therapy sends the harmful message that there is something wrong with who you are,” Governor Northam said in a press release.“This discriminatory practice has been widely discredited in studies and can have lasting effects on our youth, putting them at a greater risk of depression and suicide. No one should be made to feel they are not okay the way they are—especially not a child. I’m proud to sign this ban into law.”

Delegate Patrick Hope introduced the bill and shared the governor's sentiments over the new law.

“Conversion therapy is a dangerous, destructive practice,” said Delegate Hope. “We should be supporting and celebrating our LGTBQ youth, not putting them in harm’s way.”

Virginia has become the 20th state to pass a conversion therapy ban in the U.S. and the first state in the South to completely ban the practice for minors.