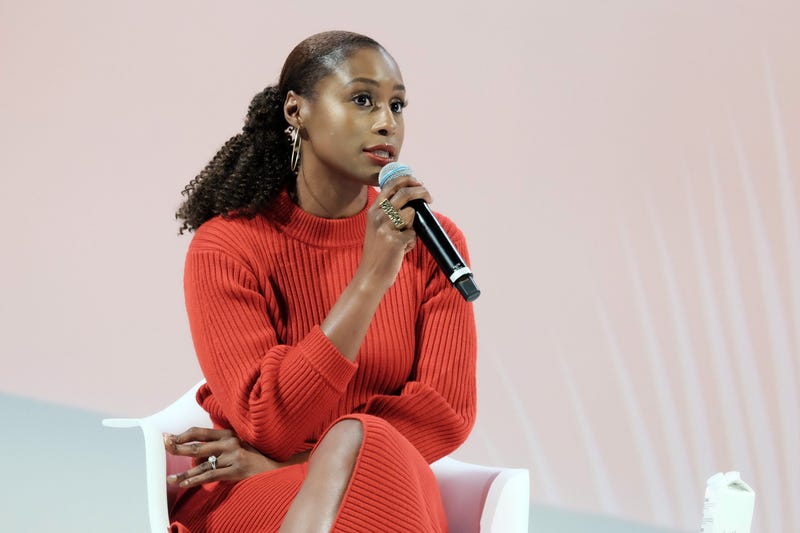 The announcement of the Oscars 2020 nominees list made waves across the internet and social platforms on Monday. While some celebrated the list, others pointed out the glaring snubs.

Issa Rae and John Cho delivered the announcement during a livestream. Rae rattled off the nominees for Achievements in Directing closing the list of all male directors with the comment "Congratulations to those men."

Whether meant to shade or not, Rae did bring attention to the noticible female director deficit.

Issa Rae just said what we were all thinking while announcing the all-male #OscarNoms for Best Director... pic.twitter.com/cuhIbAHSbi

Directors Greta Gerwig (Little Women), Kasi Lemmons (Harriet), Lulu Wang and Marielle Heller (A Beautiful Day in the Neighborhood) were all locked out of nominations. Many mentioned the snubs on Twitter noting that the last time a woman director was recognized was in 2010 when Kathryn Bigelow won Best Director for her work on The Hurt Locker.

Other major snubs include:

"Hustlers", "Queen & Slim", and "Us" were completely shut out of the awards with zero nominations.

Jennifer Lopez for her supporting actress role in  “Hustlers."

Lupita Nyong’o earned no recognition for her role in "Us."

Eddie Murphy also went unregonized for his work in “Dolemite Is My Name.”