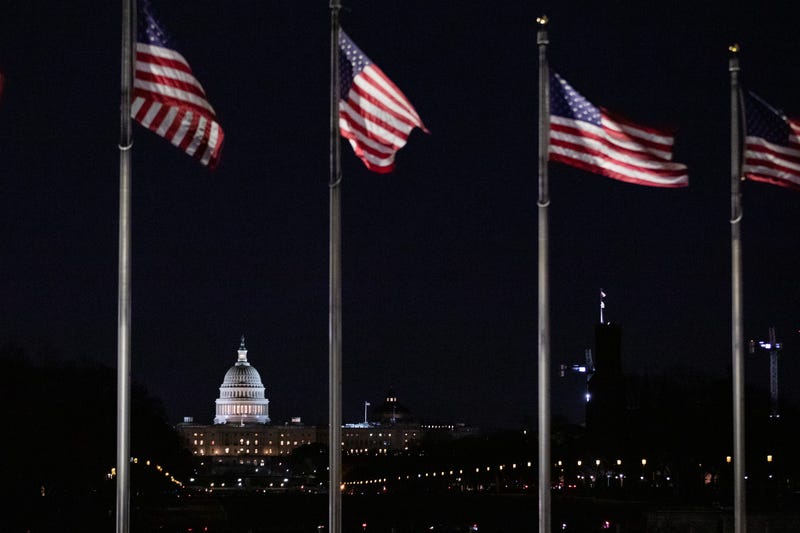 The city’s museum variety and cultural imprint prompted the New York Times to place D.C. atop its list of the 52 best places to visit this year.

The description cites museums such as the Library of Congress, National Museum of American History and the National Archives Museum and praises the District’s “diverse identity as a majority-minority city.”

“The U Street area, sometimes referred to as Black Broadway, is packed with historic theaters and concert halls where jazz flourished and go-go music was pioneered,” the outlet said.

The Times also recognized the various food options D.C. offers and lauded the city for its cultural offerings in an election year.

“Even as a modern, homegrown and ever-changing culture percolates below the surface, though, Washington holds to its historical ideal of a city built on a common heritage - a place for all Americans to reflect on a shared identity, even in a contentious election year,” the description said.

The British Virgin Islands, Sicily and Tokyo were among the other cities mentioned on the list.