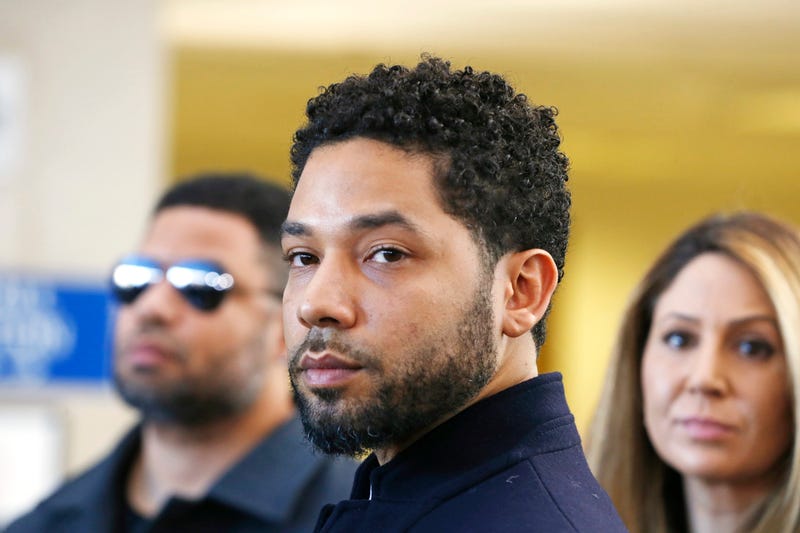 Jussie Smollett is facing new charges related to his alleged attack in 2019.

Webb was appointed as special prosecutor to the case in August of 2019 and recently completed the investigation in order to prosecute Smollett.

"The firm's lawyers and staff, members of the Chicago Police Department, and Cook County Independent Inspector General Patrick M. Blanchard and his staff, have provided invaluable and continuing assistance in the investigation of this matter," said Webb said in a release.

In March of 2019, Smollett was indicted on 16 felony counts, which were later dropped.

An arraignment is scheduled for February 24.