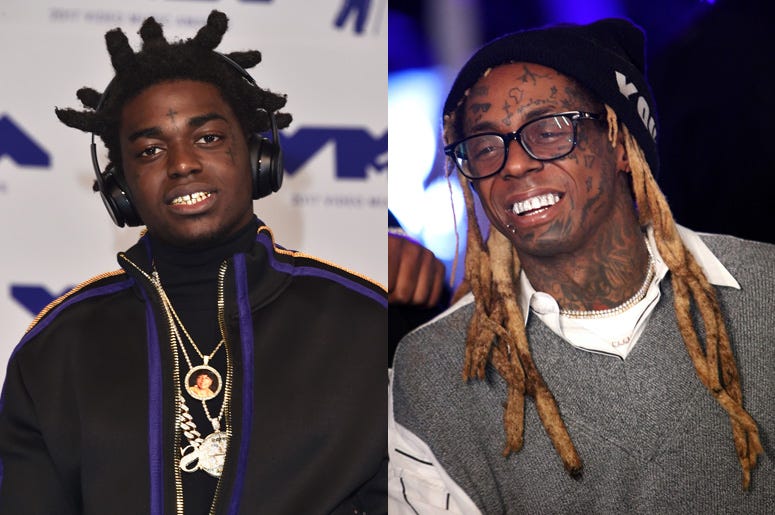 With less than two weeks to go in his presidency, Donald Trump is reportedly considering adding two high-profile artists to his list of individuals he’s hoping to pardon.

Bloomberg dropped a report about those on President Trump’s pardon list as both Lil Wayne and Kodak Black are included.

Black is currently serving a four-year sentence at a Kentucky federal prison on federal weapons charges. In 2019, he admitted to lying on a background check while purchasing a firearm.

Earlier in the week, Lil Yachty took to Twitter asking Trump to commute Kodak Black’s sentence. "Hey @realDonaldTrump my friend @KodakBlack1k deserves to be commuted,” he wrote. “The system punished him way to hard for a paperwork crime #freekodak."

Hey @realDonaldTrump my friend @KodakBlack1k deserves to be commuted. The system punished him way to hard for a paperwork crime #freekodak

Lil Wayne is also reportedly on Trump’s pardon list as he pleaded guilty to a charge of possession of a firearm by a convicted felon after authorities discovered a gun and ammunition in his luggage. The gold-plated handgun was discovered in his luggage after arriving in Miami on a private plane from Los Angeles. He reportedly admitted to owning the gun and told investigators it was a Father’s Day gift.

Over a decade ago, Weezy served time in prison after pleading guilty to attempted criminal possession of a weapon. His recent federal offense carries a potential sentence of up to 10 years in prison. 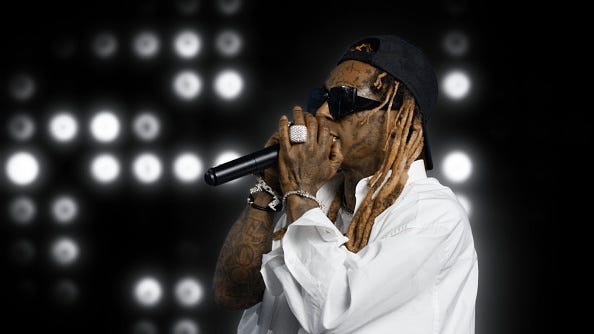 Lil Wayne says Donald Trump ‘can get it done’ after meeting

Back in October, Lil Wayne posted a photo alongside Donald Trump after meeting with the president.

"Just had a great meeting with @realdonaldtrump @potus besides what he's done so far with criminal reform, the platinum plan is going to give the community real ownership," he wrote at the time.

"He listened to what we had to say today and assured he will and can get it done,” he added.