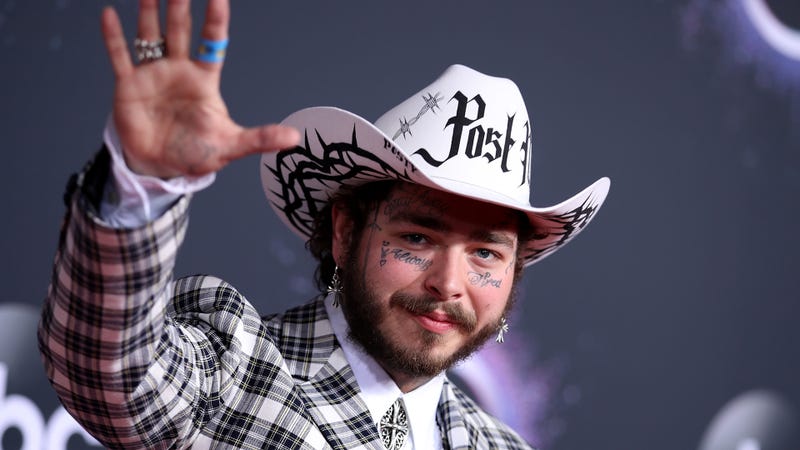 With this year's awards show set for Sunday, March 14 at 8PM ET -- we're taking a deep look at some of the 2021 GRAMMY nominees for Album of the Year and some of the reasons why each artist deserves the big win.

The lineup of artists and bands vying for the coveted award this year, as you can see in the list below, is nothing short of extraordinary. While a win for each artist would be well-earned -- we're taking a closer look today at Hollywood's Bleeding.

Released in September 2019, Post Malone's third studio album debuted at number one on the Billboard 200 and immediately gave fans a slew of singles to add to their already stacked-with-Posty playlists -- cementing the rapper, singer, songwriter, producer, and avid Nirvana and Hootie fan as a musical force to be reckoned with.

Following the triple-platinum success of 2018's Beerbongs & Bentleys, for which the artist received his first batch of GRAMMY nods, Malone tapped a vein with his next release offering hit after hit with each single. "Wow." and "Goodbyes" each found a home in the top two and three slots on the Billboard Hot 100, while his track "Sunflower," from Spider-Man: Into the Spider-Verse enjoyed number one status and sat in the top ten for months -- beaten only by his biggest hit to date, "Circles."

Honing in on his talent for mixing musical genres, Malone worked with some of the biggest names in the business on this release: Swae Lee, DaBaby, Future, Halsey, Meek Mill, Lil Baby, Ozzy Osbourne, Travis Scott, SZA, and Young Thug all had features on Hollywood's Bleeding, which certainly helped spread his musical message. Malone has dipped his toes into the Country, Metal, and Classic Hits realms over the past year as well, lending an air of honesty and surprise to the heavily-tattooed singer for some on-the-fence listeners.

Oh, you need more? The record made its way onto just about every notable year-end best-of list in 2019 and took home the AMA for Favorite Rap/Hip Hop Album the same year. In 2020, Canada's Juno Awards gave him a nod for International Album of the Year and Billboard offered nominations for Top 200 Album and Top Rap Album, the latter of which he took home the prize.

You'd be hard-pressed to find a better candidate for Album of the Year at this year's GRAMMYs -- and we think the reasons above clearly make the case for Malone. Now we just have to wait until this Sunday, March 14th at 8PM ET on CBS to find out what the Recording Academy thinks! 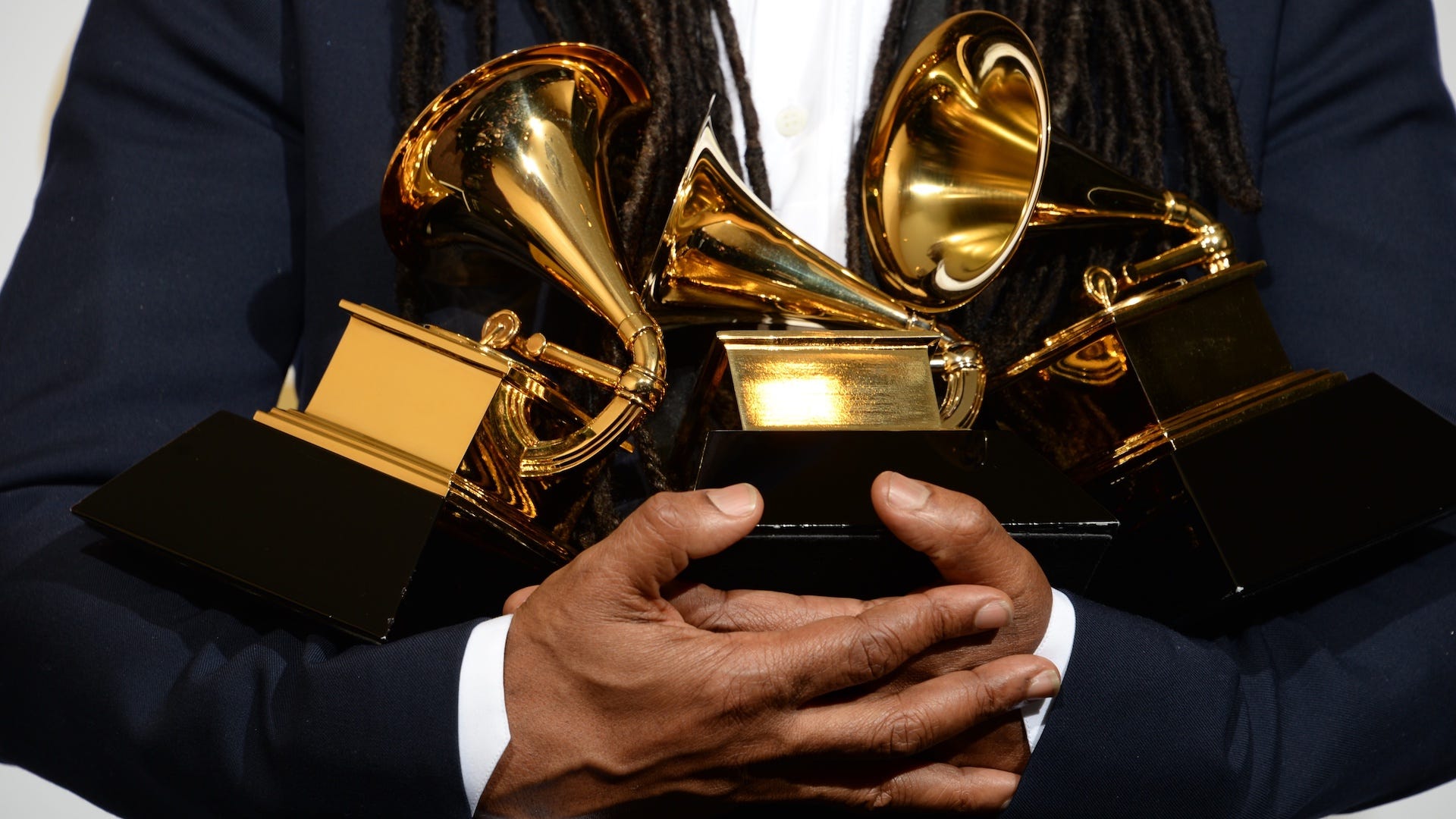 Everything you need to know about the 2021 GRAMMY Awards: Who's performing, how to watch, and more!