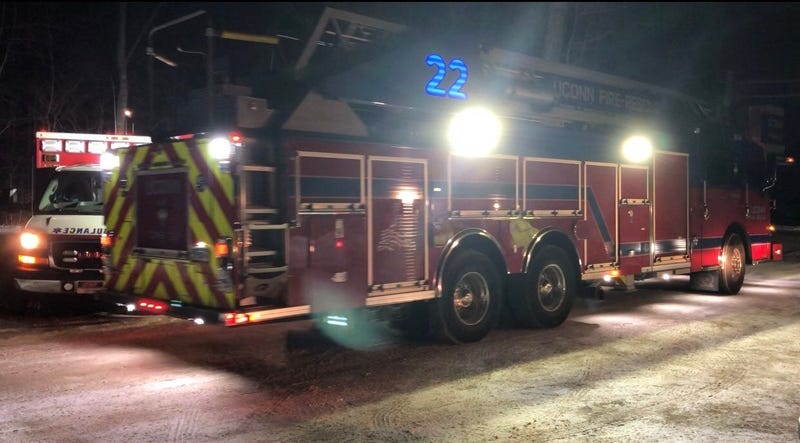 State Police on Monday said the cause of the fire is undetermined because the damage is so intense.

Officials could find no indication the fire was set intentionally.

Founded by Paul Newman and opened in 1988, the camp helps seriously ill children.

The camp plans to rebuild with a larger single-level complex. The main building and several smaller, attached facilities were totally lost in the blaze on February 12.

music
Brad Paisley to headline Nashville's 4th of July concert
music
Eric Church, Brad Paisley and more honoring ZZ Top legend Billy Gibbons
music
Machine Gun Kelly, Kings of Leon, and Black Pumas will perform at NFL Draft
sports
Anthony Edwards wants future new boss A-Rod back with J.Lo: 'I want him to be happy'
music
Gabby Barrett reveals Carrie Underwood is one of 'The Good Ones' who's helped her out as a new mom
music
Change of plans: EDC Las Vegas will not be held in May, moves to October