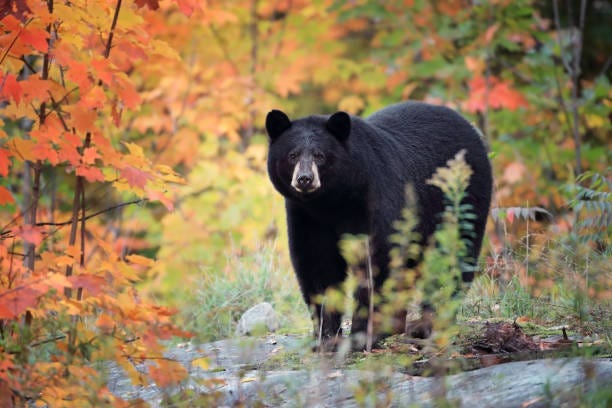 They stroll in and make themselves right at home.

And they're doing it more than ever. The Connecticut Department of Energy and Environmental

That is way up. Ten years ago, the number of reports of bears entering into Connecticut homes was just four.

before going into hibernation.

All of Connecticut is bear country, she says, so keep your doors and windows locked.