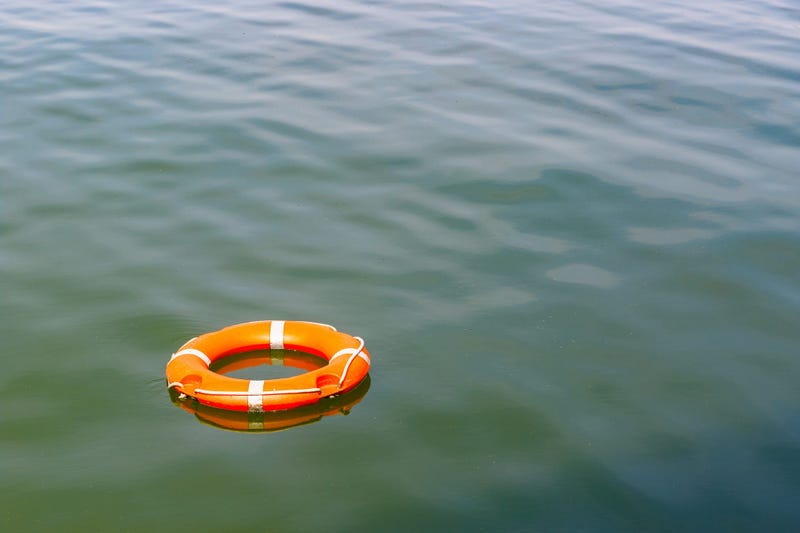 DETROIT (WWJ) - For the second time today, the Coast Guard and Detroit Police are back in the water searching for a man. They're initial search happened around noon, but were unable to locate the man.

According to Detroit Police, a 41-year-old man leaped from Hart Plaza into the Detroit River. The inital reports put the man in his 20's.

A boat passing by threw a life preserver towards the man, but he didn't grab it.

The Detroit Police have their dive team out on the search, joining the Coast Guard and the Harbormaster.

Police boats and the U.S. Coast Guard have been in the water near the Renaissance Center and Port Authority, in the area of Atwater and Bates since a call came in late Friday morning about a possibly drowning.

This comes just a day after a man fell into the river after attending a concert at the Aretha Franklin Amphitheater. That man's body was recovered later in the morning.

Stay with WWJ for more on this developing story.