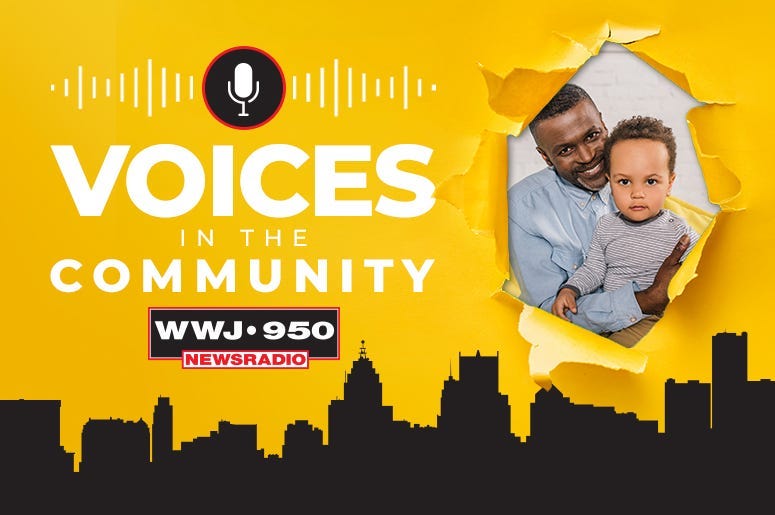 DETROIT (WWJ) - Detroiters never give up.  Never have, never will.  So, when Michigan's film incentives went away and the big Hollywood production companies followed suit, the local film community dug in and kept working.  Working towards making their own dreams a reality.  One such filmmaker is Detroit-based writer/director Paige Alston, who's currently working on her second feature film, "Meeting Boone."

"It's about an ex-convict who comes home to, unfortunately, the death of his younger brother, and he begins to pursue it, and in the midst of that, he runs into somebody that was the best friend of his younger brother," Alston told WWJ's Terri Lee.  "He pretty much takes a journey from that point and not returning back to where he came from, which is prison."

Alston also wrote and directed the feature film "Chasing After You," which captured the People's Choice Award at the 3rd annual I See You Awards in 2019.  Like Meeting Boone, Chasing After You has a spiritual focus. And that's something that certainly did NOT come about by accident.

"I always tell people that I kinda got trapped," Alston said.  "I did my first feature film, Chasing After You, and I really was just doing that because I wanted to just show ... God thanks.  And, I'm a spiritual person and so after that I was just led to continue to tell stories about God's people and about how He's moving in our lives no matter what we're doing."

Despite the coronavirus pandemic, which could have brought a halt to production, Alston and her team forged ahead, and with production having wrapped up, Meeting Boone is now going into post-production.  But, they do need help to get the project finished.

"We need some financial help, and so in order to do that, we started a crowdfunding campaign on Indiegogo," Alston said.  As far as what the funds will be used for, Alston says "Most of the films will be used for post production.  We're talking everything from coloring to post production audio, which is mixing and mastering ... making sure we have crisp audio.  Also, we're putting together a soundtrack with some local artists."

To learn more about Alston and Meeting Boone, and to get more details on how you can help, click here. 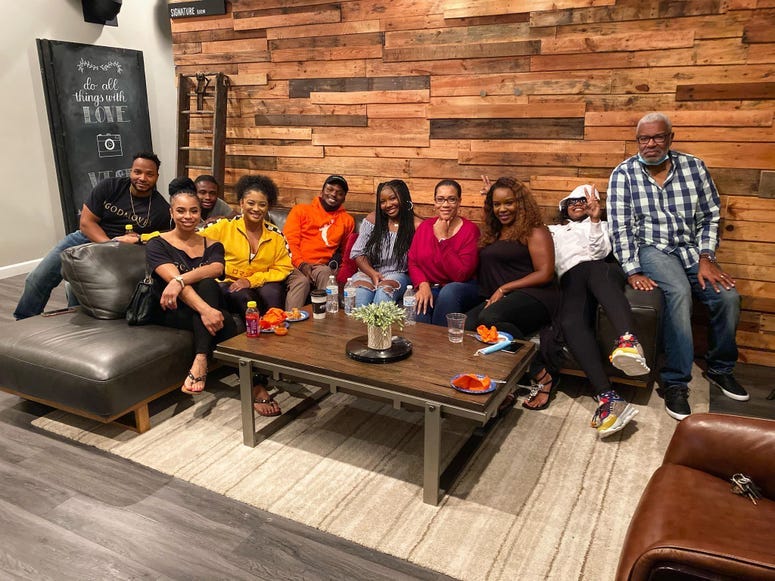 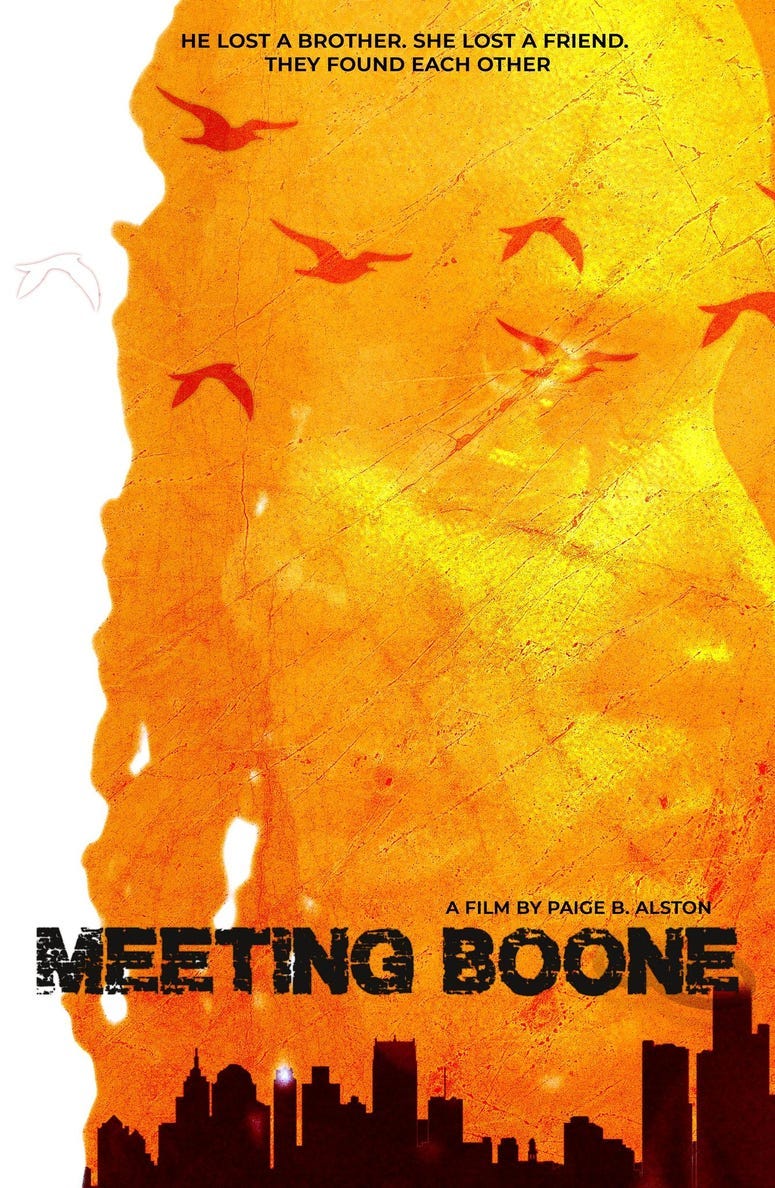