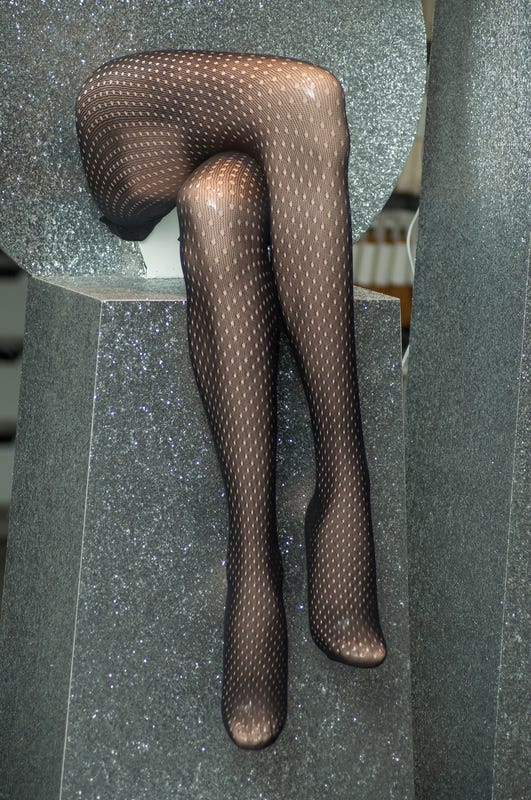 (WWJ) First there were laughs, then there were head scratches and questions along the lines of "Is this really a thing?" Eventually there was an answer.

No; The answer was no.

That was the verdict when a developer made inquiries with the city of Southfield about locating a sex doll brothel here.

What is a sex doll brothel? It's a place for men to rent high-end “adult love dolls” and time in a room to have sex with them. Not the blow-up varieties of yore, thesesex dolls are made of synthetic skin atop articulated skeletons. Their faces are made up, their hair is real. Some even have artificial intelligence so they learn their users' preferences. Apparently such dolls are the rage in certain segments of Europe and Asia -- and the trend is expected to grow -- though brothels full of them don't yet exist in the United States.

Approval in Southfield would have made the city the first in the country to have a sex doll brothel.

The same request was made in Houston, Texas, to sell the human-like dolls and allow people to rent them for use in private rooms in so-called sex doll brothels.

They didn't get far enough in Southfield to name the location they had in mind. The city with the motto "the center of it all" doesn't have anything like a red light district, and no interest in staking a claim on the map this way.

"I had never heard of this, quite honestly, but in doing some research on it, it's a growing trend around the world, in Canada and Europe and Asia, I hear,' Southfield Mayor Kenson Siver told WWJ Newsradio. "We're not interested in this in Southfield, I'm not sure anybody is."

He said since the denial no one has furthered the inquiry. He wasn't sure who requested the brothel, though the company behind many of these requests is Toronto-based KinkySdollS.

"I really don't know if they would ever come back," Siver said. "We tried to give them a negative message. Our zoning is pretty specific about adult stores and sex shops and that sort of thing. We don't have any of that and I don't think anyone wants it."

So why was Southfield targeted?

The city's Economic and Business Development manager Rochelle Freeman wonders the same thing. "We talked to the other communities around here," she said. "We have a lot of international companies, maybe that's where it came from."

She said the subject is so touchy, city officials' communication on the matter, even among themselves, was "quite delicate."

There is a sex doll brothel in Toronto, where dolls are posed sexily on beds and cleaned for an hour between visitors. Thirty-minute sessions with dolls who have names and "personalities" cost $90; The price is $120 for an hour. Paying customers choose their doll based on hair and eye color, body style -- and even age.