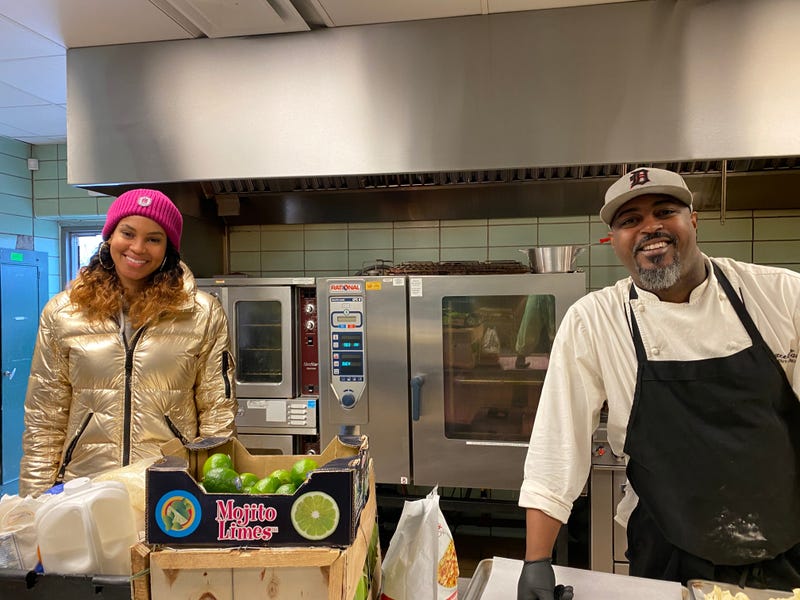 A group of Detroit’s most esteemed chefs and restaurateurs have banded together to form a new initiative to help feed the homeless and food insecure population amid the coronavirus pandemic.

Entitled “Too Many Cooks in the Kitchen for Good,” the initiative sources and prepares meals from perishable food which is then donated to homeless shelters at Neighborhood Service Organization (NSO) Tumaini Center in Midtown Detroit, Coalition of Temporary Shelters (COTS), Detroit Rescue Mission Ministries (DRMM), and Alternatives for Girls.

Once the gravity of the spread of COVID-19 became apparent, the group quickly sprung into action.

“This initiative began the moment Michigan Gov. Gretchen Whitmer ordered the closing of all dine-in service at restaurants,” said Rudolph. “Almost immediately our clients began making decisions on whether they were going to remain open for carryout service or close entirely. Most of them decided to close, but all of them began asking questions regarding how could they help by donating their perishable goods to feed homeless shelters and the food insecure.” 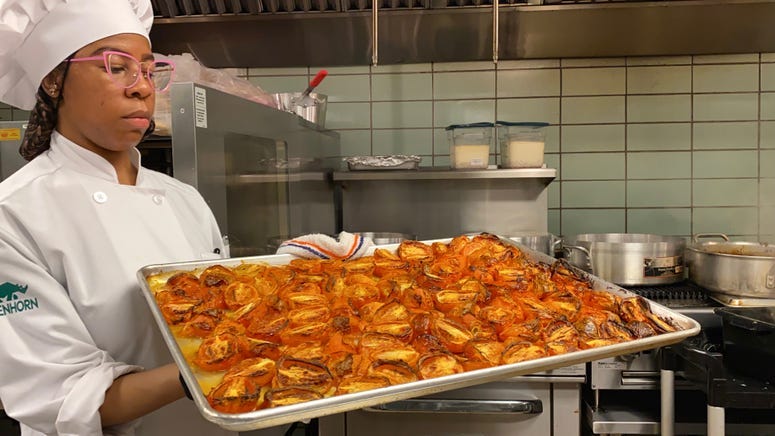 “We have a part of our community who is in need, and I’m just happy to do what I can to make a difference,” added Vang. “Our goal is to create healthy meals for those we know who are not eating well. We gladly take on the challenge of taking foods that are donated and creating a menu you can be sure will taste good because it’s prepared with love, and from the soul of our hearts.”

On average, Too Many Cooks in the Kitchen for Good makes 400 meals a day, which are then sent over to the various homeless shelters.

Since the launch of the initiative, the team has been able to prepare over 5733 meals and counting.