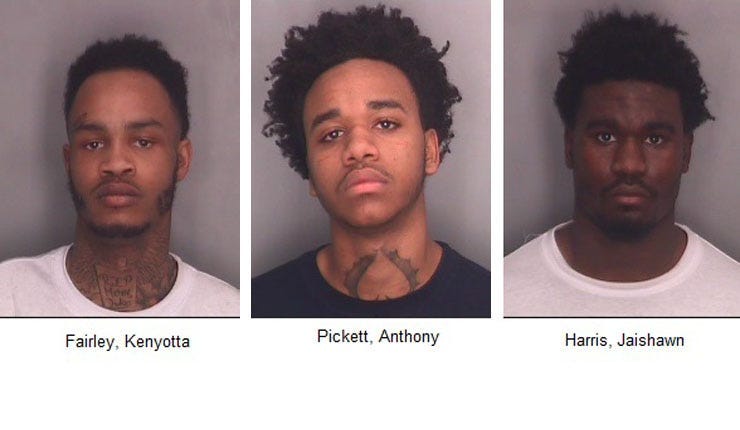 REDFORD TWP. (WWJ) - Three teens, all from Detroit, are facing a slew of charges in connection with a string of break-ins in Redford Township.

According to police, the trio — traveling in a van with a Florida license plate  — sped off after trying to break into a house they thought was unoccupied. When they realized there was someone at home, they took off, eventually crashing at Evergreen and Outer Drive on Detroit's west side.

Each is facing the following charges:

According to police, the suspects have been linked to "numerous home invasions," and the ongoing investigation may lead to additional charges.

Livonia police, Detroit police and Michigan State Police have all been assisting Redford with the case.

As the investigation continues, Redford detectives are asking anyone else who may have been a victim to call Captain Al DiPrima at 313-387-2571.