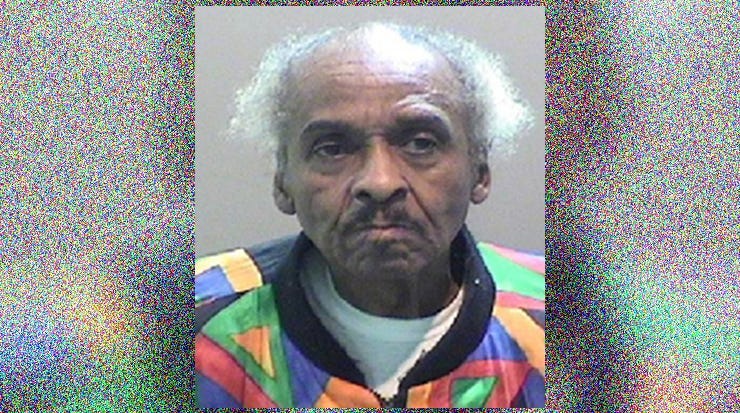 DETROIT (WWJ) - A man accused of running a sex trafficking operation in Southwest Detroit has been found guilty after a five-day jury trial in federal court.

“This defendant treated his victims like goods to be bought and sold,” said U.S. Attorney Schneider, in a media release Thursday. “He targeted vulnerable women and exploited them for his own profit. He manipulated his victims’ drug addictions and provided them with a constant supply of heroin and crack cocaine. We hope that cases like this one will raise awareness that sex traffickers are exploiting victims in our communities."

An FBI investigation began back in November, 2016, after a woman called 911 pleading for help.

She said she was being held at a home on S. Electric Street by Jackson, who on forced her and other women to work as prostitures. She said Jackson would beat her and his other victims, give them enough heroin to get them addicted, and post their sexual services on Backpage.com.

When Detroit police responded, officers quickly determined that the homs was used for human trafficking, according to prosecutors.

Officers testified that the house itself was in complete disrepair, with signs of intravenous drug use throughout. Police also found a large black steel security gate and lock installed on the stairs to the second floor of the home to prevent escape. Two additional victims were found in the home.

While Jackson denied being involved with prostitution and drugs, police said discussions about sex acts, prices and locations were found on his cell phone.

He faces a mandatory minimum sentence of 15 years to life in prison at sentencing, set for April 16.