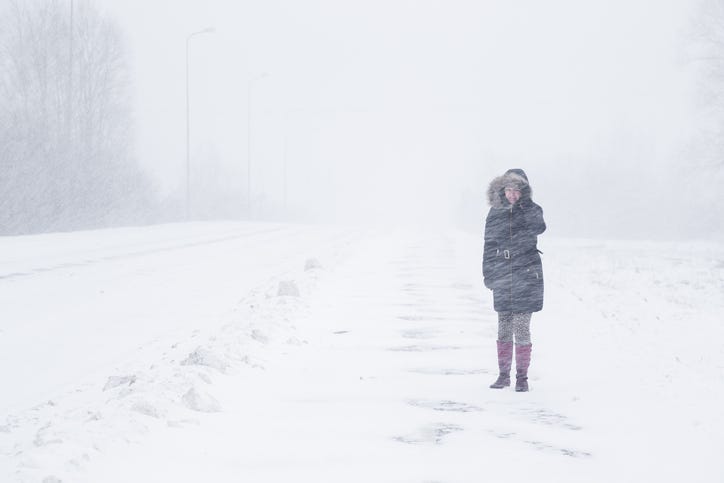 DETROIT (WWJ) - Summer is winding to a close and like it or not, winter will be here in a few short months.

How's the outlook for the coming season? Put it this way: Tune up the snowblower because we could be in for a rough winter. 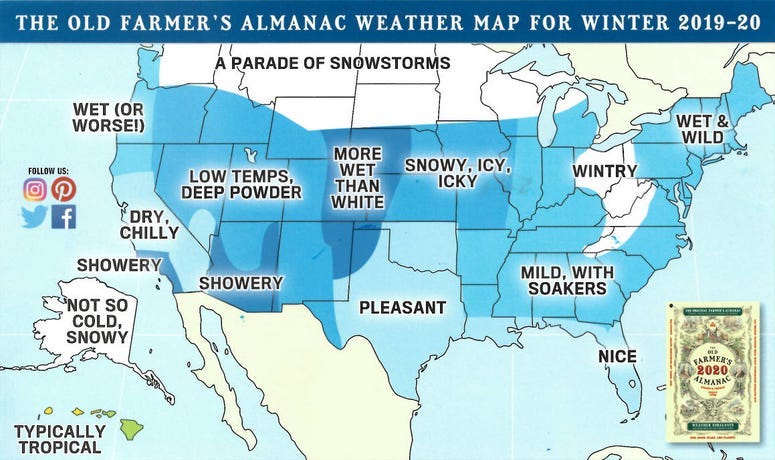 "We think the Detroit area is going to have warmer than normal temperatures on average for the season with above normal precipitation and above normal snowfall," said Tim Clark, editor of the Old Farmer's Almanac. "There will be a series of storms coming, we figure seven major storms coming across the northern tier of the country. So it looks like a time that everyone should bundle up and be prepared."

Clark warned that we could also see a return of the dreaded Polar Vortex.

"It won't necessarily mean a cold winter for the whole winter, but what we're going to see is these periods of extreme and unexpected cold, dipping down farther south than we're used to," he said.

Looking forward to next year -- rainfall should be lesser than what we saw this past spring, but summer temperatures are expected to rise across the board.

"In the spring in the Detroit area, we think that you'll have warmer than normal temperatures with below normal precipitation," said Clark. "In the summer, hotter and rainier than normal. The hottest period is mid-June, mid-to-late July and mid-August. September and October will be warmer than normal also."

Clark's predictions have a high probability of coming true -- he says the the Old Farmer's Almanac hit an 80% prediction accuracy mark so far this year. 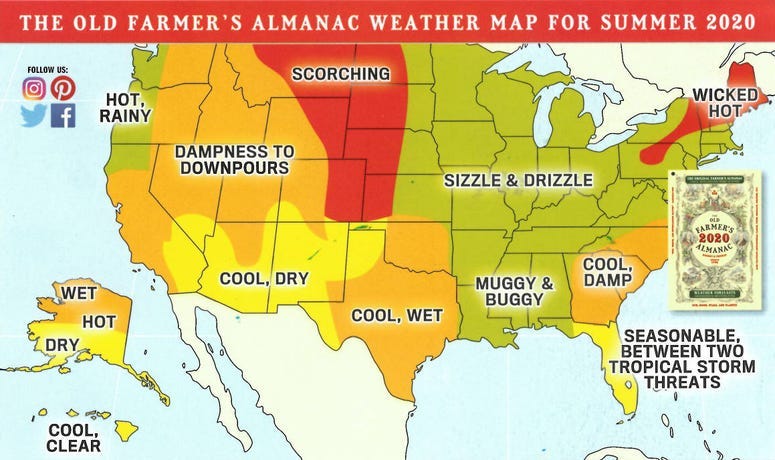