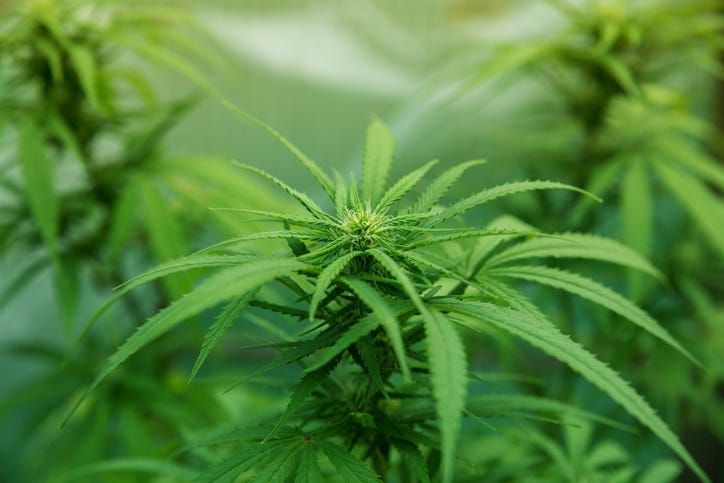 Businesses that have recently received licenses to begin selling adult-use products that have an equivalent medical license will be allowed to transfer half of their medical product for recreational sales, the Michigan Department of Licensing and Regulatory Affairs announced. LARA's Marijuana Regulatory Agency approved the rule change Wednesday and it will go into effect Dec. 1.

Officials say marijuana that has already been deemed legal and has been tested for the medical market can be transferred for recreational sales.

David Harns, with the MRA, tells WWJ 46 medical marijuana businesses have been prequalified to sell retail cannabis and those licenses are expected to be finalized by Thanksgiving, meaning they could begin selling just a few days later -- something that was not expected to happen until after the New Year.

Harns says almost 1,400 Michigan municipalities have said no to recreational marijuana businesses, while only about two-dozen communities have said yes.

Matthew Abel, a lawyer, activist, and Director of Michigan's chapter of the National Organization for the Reform of Marijuana Laws, says he thinks moving forward with legalized marijuana sales makes Michigan more progressive.

"I don’t see any downside, really, to more people consuming marijuana because, generally, it’s a substitute to harmful substances like alcohol and tobacco and opioids," Abel told WWJ. "So the more marijuana we have in the community, probably the less those substances will be consumed."

Abel says the official start of recreational marijuana sales in Michigan -- a little more than a year after residents voted to legalize it -- means the state will begin collecting a 10% excise tax, as well as the 6% sales tax.

"So the revenue will begin to flow on that," Abel said.