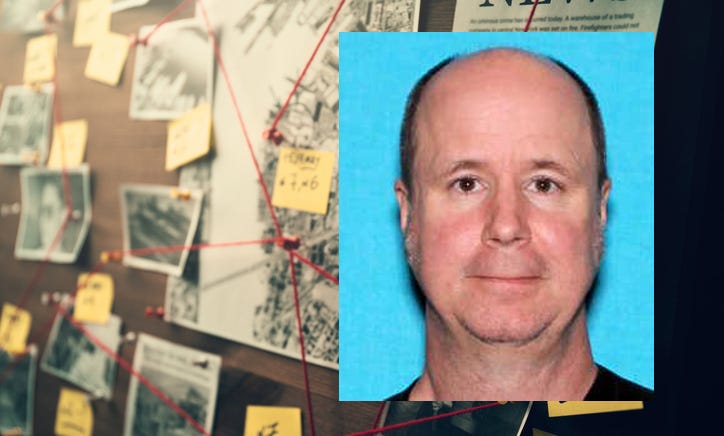 (WWJ) A wanted Michigan man will be the subject of a TV episode set to air tonight on the Investigation Discovery channel.

Michigan State Police say the case of William Troy Stanson of Bridgman, in Berrien County, will be featured on the show ‘In Pursuit with John Walsh" — a spinoff of "America's Most Wanted," at 10 p.m. EST on Wednesday, Jan. 29.

Stanson, a registered sex offender, is wanted on warrants involving the accosting of minors for immoral purposes and criminal sexual conduct, according to police.

The Michigan Sex Offender Registry shows Stanson was convicted on June 15, 2015, on a felony charge of Children - Accosting for Immoral Purposes. That case involving minors at a Halloween party, authorities say.

That's when Stanson fled the state.

"The last thing we heard was in 2015. He sold his truck in Arizona," LaVanway, who will appear on the show, told WNDU-TV.

Authorities believe Stanson is hiding or is dead, LaVanway said; and since there have been no leads, authorities hope national exposure will help them track him down.