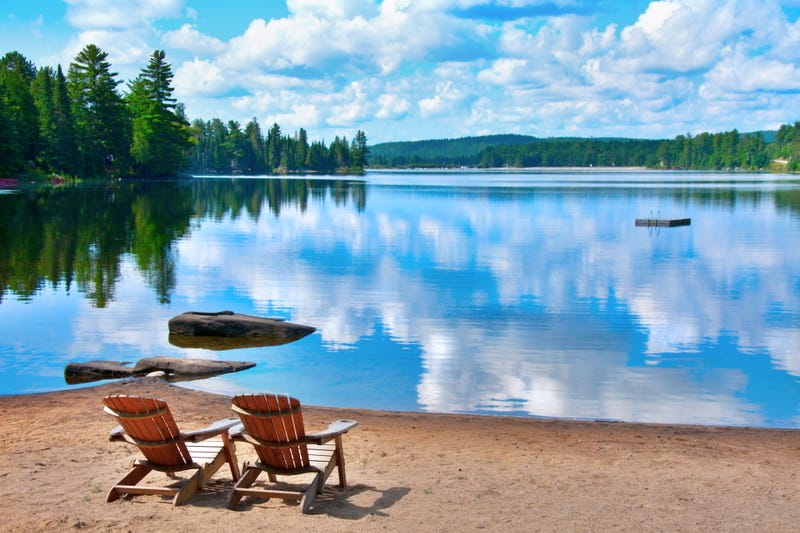 (WWJ) Nearly a dozen beaches across Michigan are either closed or under Contamination Advisories this upcoming Labor Day weekend.

Four of the affected beaches are in metro Detroit. 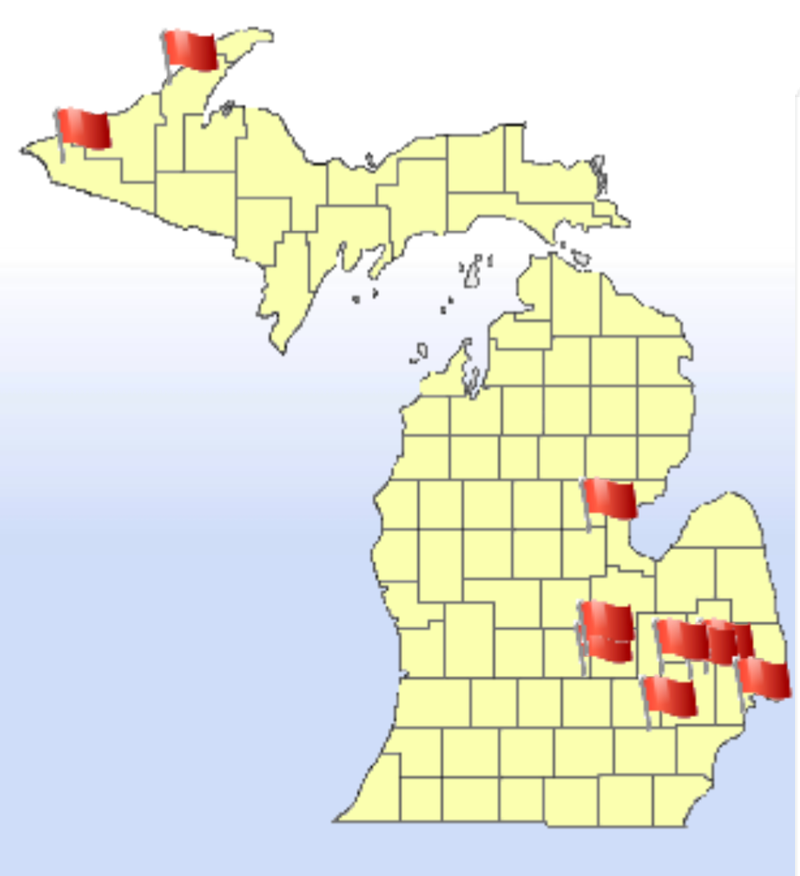 Lake St. Clair at St. Clair Memorial Beach in Macomb County; and Independence Lake-Independence Township in Webster, Washtenaw County; are both under a Contamination Advisory issued by their local health departments. However, they remain open.

All closures and advisories are blamed on high bacteria levels due to wildlife or other unknown causes.

These closures come as Accuweather predicts a beautiful Labor Day, with mostly sunny weather in the mid 70’s.

In total, six beaches are currently under Contamination Advisories and five will be closed this weekend. The others are in the central part of the state, and the Upper Peninsula.

Information on the individual beaches here.

Check out this other story about potential Labor Day fun: