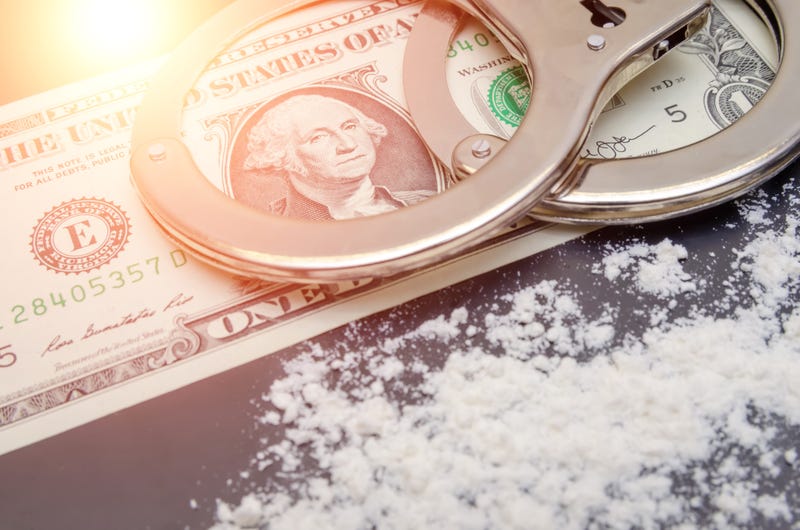 INDIANAPOLIS, Ind. (WWJ) - Almost two dozen defendants were arrested in Michigan and central Indiana and indicted by a federal grand jury on drug trafficking and money laundering changes in connection to a large-scale drug bust, the U.S. Justice Department announced on Friday evening.

According to officials, 15 individuals were arrested on Thursday in Detroit and across multiple cities in central and southern Indiana and taken into federal custody; three other people were detained on immigration violations.

Law enforcement involved in the investigation have so far seized over 80 pounds of methamphetamine, 1750 fentanyl pills, approximately 35 grams of fentanyl, one kilogram of cocaine, approximately 4 pounds of marijuana, and a large quantity of suspected THC gummies.

The following list provided by the U.S. Attorney's Office gives the individuals currently in federal custody or *at large: 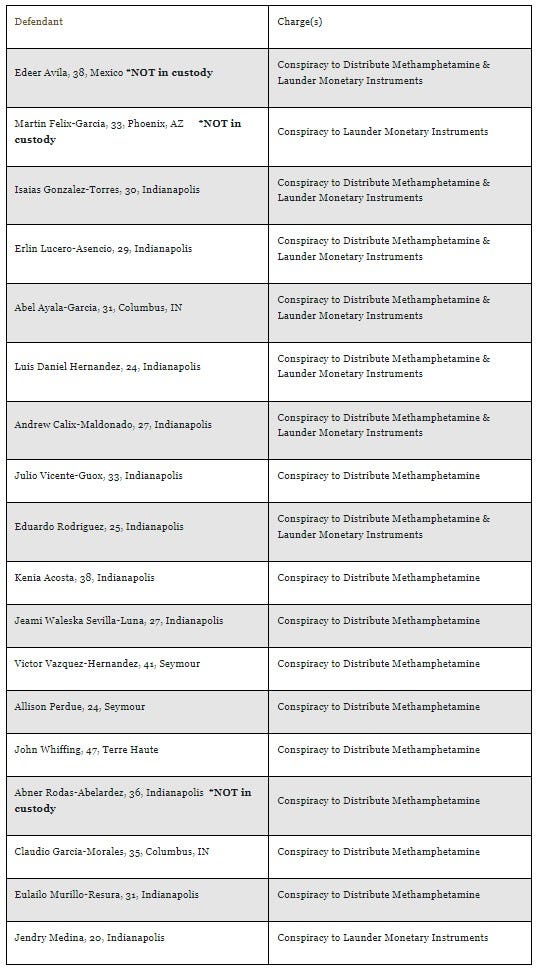 The defendants face between ten years to life imprisonment, no less than five years supervised release, and a $10,000,000 fine if found guilty on charges relating to conspiracy with intent to distribute controlled substances. If any of the individuals are convicted on the money laundering charge, each defendant faces a mandatory minimum of up to twenty years in prison, up to three years of supervised release, and a $500,000 fine, officials said. 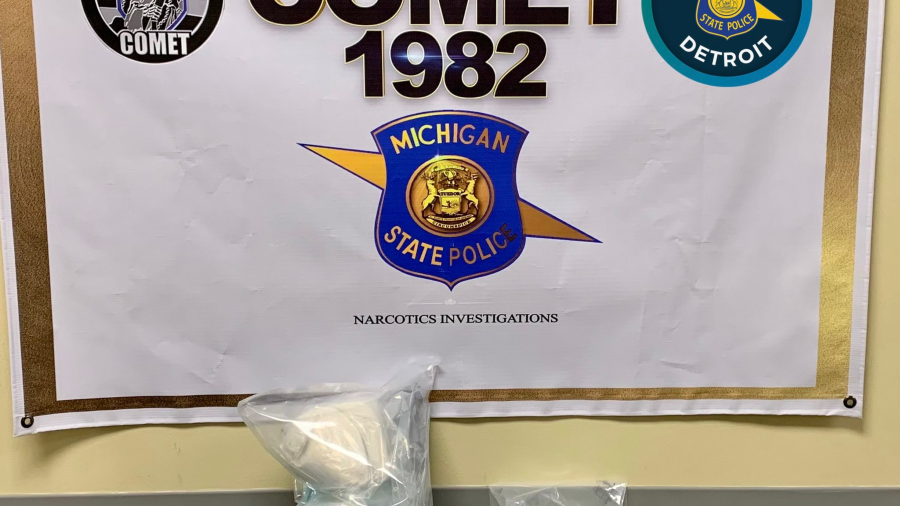