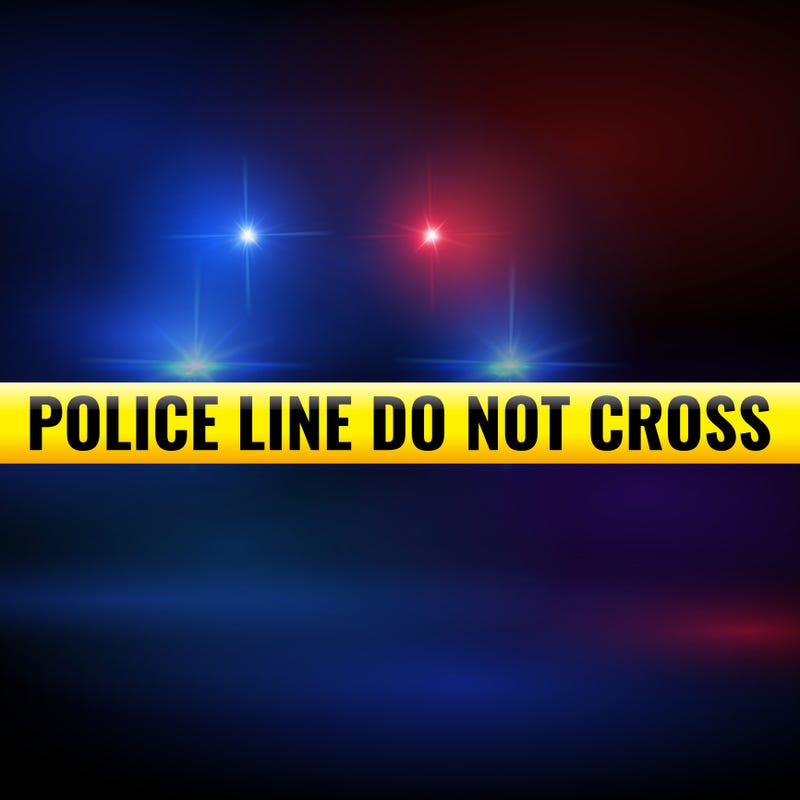 DETROIT (WWJ) A double shooting on Detroit’s west side has left a toddler fighting for her life.

Detroit Police said the suspects opened fire on the family's home on Littlefield in the area of Fenkell and Schaefer Highway. Police received the call just after 8 p.m. Friday.

The girl was taken to Children’s Hospital of Michigan, where she is listed in critical condition. https://t.co/KpmkS2jCN1

Multiple sources, including WJBK, report the 2-year-old girl was taking a bath when the bullet crashed through the window and struck her in the arm. She was rushed to the hospital in critical condition.

The woman's fiancee , 31, was also shot. He is in temporary serious condition, police said.

WJBK reports the little girl's mother told police she believes an altercation between her teenage son and her daughter's teenage boyfriend sparked the gunfire.

Police have not released the names of the two suspects.

This is a developing story. Keep it tuned to WWJ Newsradio 950 on air, online and on the Audacy app for the latest information. 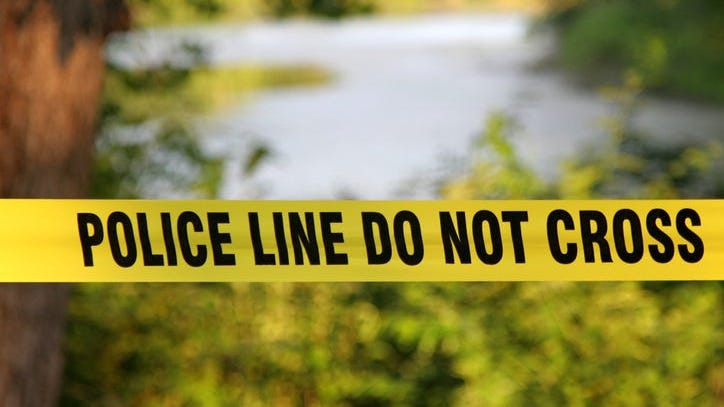