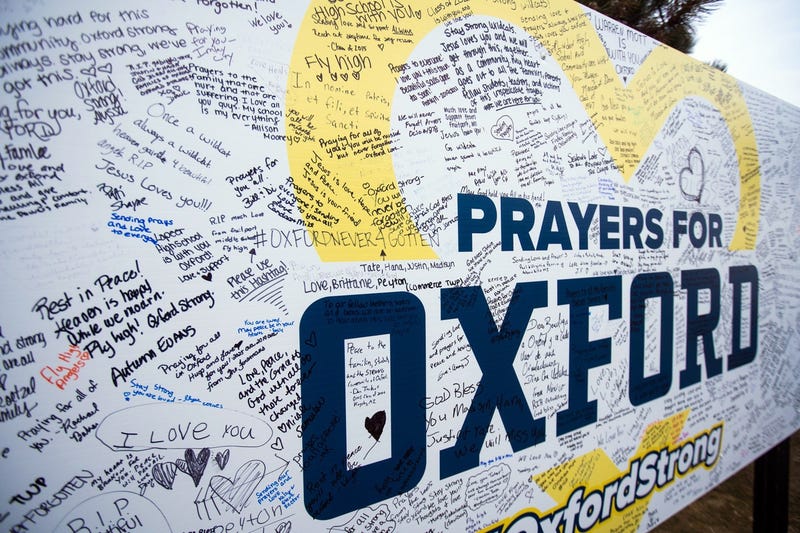 A message board is filled with messages as a memorial continues to grow at an entrance to Oxford High School on December 7, 2021. Photo credit Ryan Garza-USA TODAY NETWORK
By WWJ Newsroom, WWJ Newsradio 950

"The gross negligence of this school district is overwhelming and we're not done yet," said Attorney Ven Johnson, standing beside the families of three shooting victims at a news conference Thursday.

Johnson said the warning signs against Ethan Crumbly, charged as an adult with terrorism and four counts of first degree murder, were there long before his deadly rampage in the school.

Johnson said those signs, which are detailed in school staff depositions taken as part of the lawsuit against the district, went largely ignored by school officials.

Through those depositions, Johnson claims said he has learned that teachers expressed concern about Crumbley back as far as late August of last year, three months prior to the killings.

Evidence, the attorney said, includes multiple emails from staffers to school councilors about drawings that Crumbley made depicting guns, ammunition, and eventually a shooting.

Thus far, Johnson said, Oxford Community Schools "has done nothing but cover up and conceal" this information from not only the public but from loved ones of those who died the day. 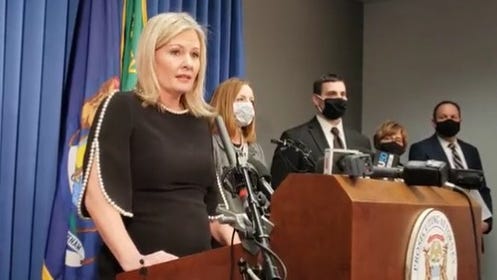 "This ain't blowin' over," Johnson said. "These people — my office, us and all the other attorneys working on behalf of the victims — are not gonna let this get swept under the rug."

Among parents appearing with Johnson was Jill Soave, whose son Justin Shilling was killed in the school.

"We're learning, all of these months later, that this could have and should've been avoided. These children should be with us here today," she said.

"To me this is beyond neglect; it's unforgivable," Soave said. "We have four angels that are gone."

In the lawsuit, Johnson and his clients accuse Oxford High School administrators of gross negligence, and failure to report their concerns about Crumbley to Child Protective Services.

“At Oxford Community Schools, we are focused on providing all our students with a world-class education that prepares them for success while also providing for their safety and well-being. From Day One we have cooperated with the ongoing criminal investigation and will continue to do so. We are also fully cooperating with the civil litigation process and will continue to do so.

"I remain confident that the multiple investigations, lawsuits and the school board’s third-party review will bring all the facts to light and create the full transparency and accounting of events our community wants and deserves. In the meantime, we will not be responding to media about specific claims made by attorneys involved in the ongoing lawsuits. We remain focused on our mission of educating and supporting our kids.”

Crumbley is accused of opening fire on fellow students in a hallway at Oxford High School in Oxford Twp. on Nov. 30, 2021. Four students were killed and several more students and teacher were wounded.

The teen's parents are facing charges of involuntary manslaughter after it's alleged they ignored his emotional issues, bought him the gun as an early Christmas present, and didn't keep it locked up. 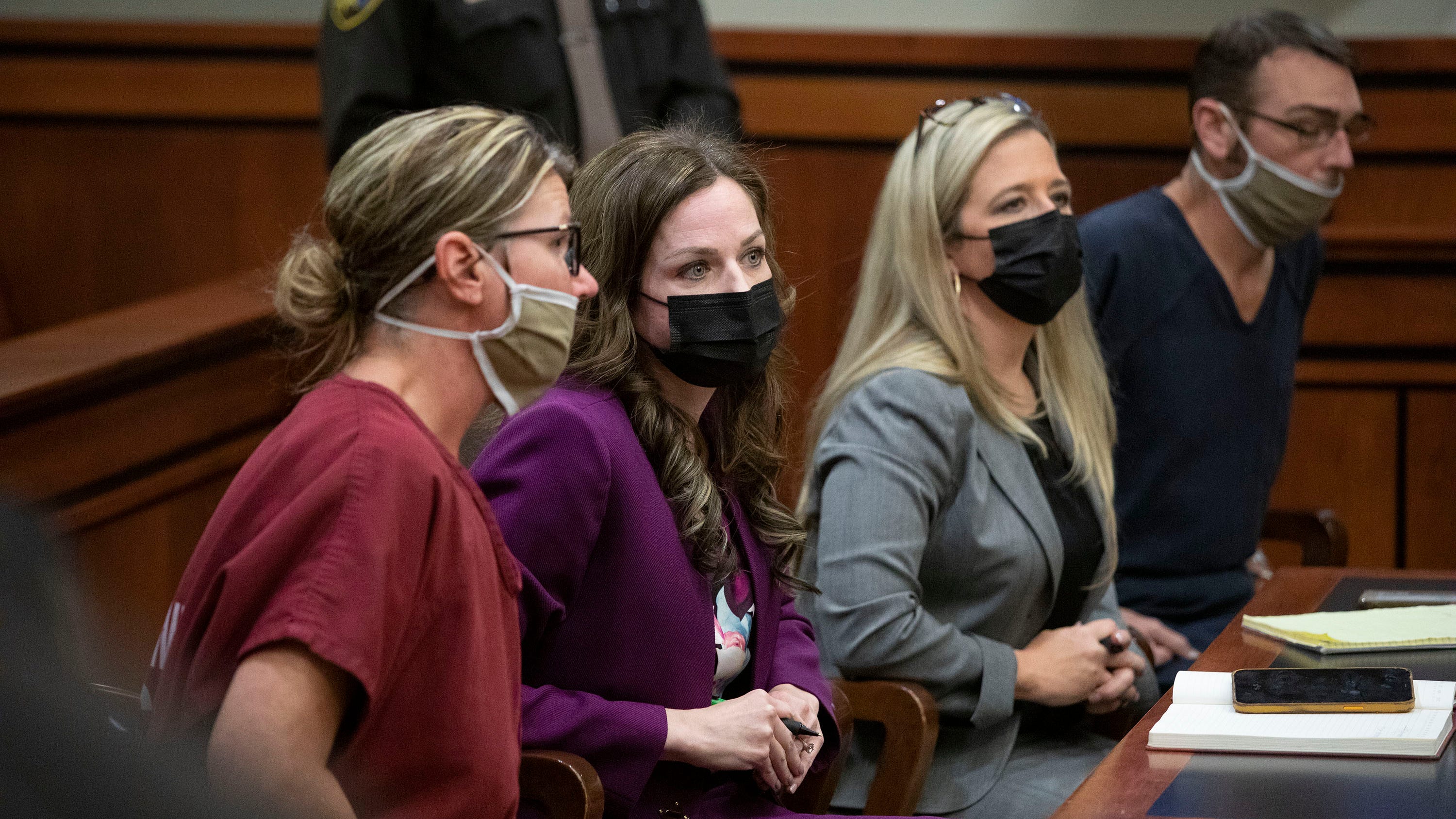 Lawyer for Crumbley parents drops bombshell in court, saying they will call accused Oxford shooter to testify in their defense 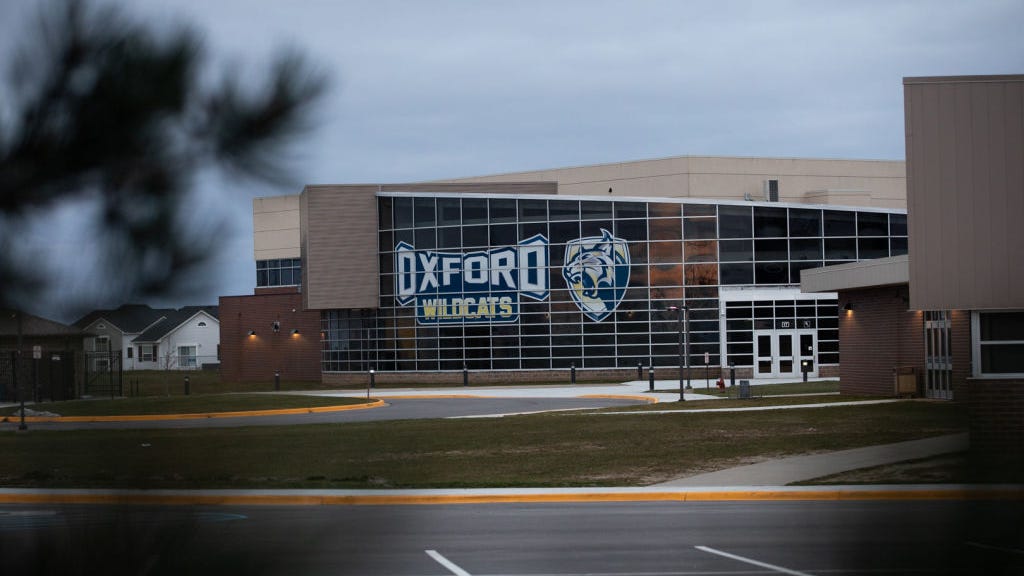