(WWJ) An Oakland County woman is dead after she was attacked by the family dog.

Gallagher said police and EMS responded to the scene, at around 6:30 p.m., on a report of a dog attack, and found a 91-year-old woman who "appeared to have been mauled." She was unresponsive and suffering from "significant injuries," he said.

The woman was taken by EMS to a local hospital where she died.

Gallagher told WWJ's Sandra McNeil that the dog, described as a Rottweiler, lived in the home where the attack occurred.

The animal was taken to the Bloomfield Township Animal Shelter.

Gallagher said he doesn't know yet if any charges may be filed, as it remains an open investigation.

"We will continue the investigation to determine what occurred at the residence, and if there's any type of prosecution that will be presented to the prosecutor's office," he said.

"We don't know the circumstances around it yet," Gallagher added. "But the dog — I don't know, male or female — will be in our custody until this investigation is over. If it's determined and court ordered it will be put down."

The victim's name was not released. 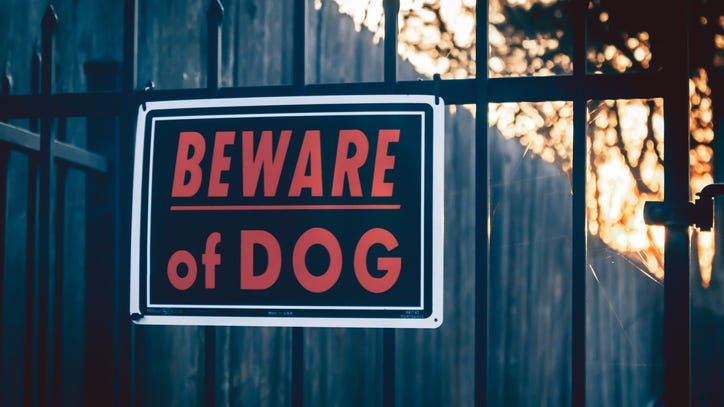