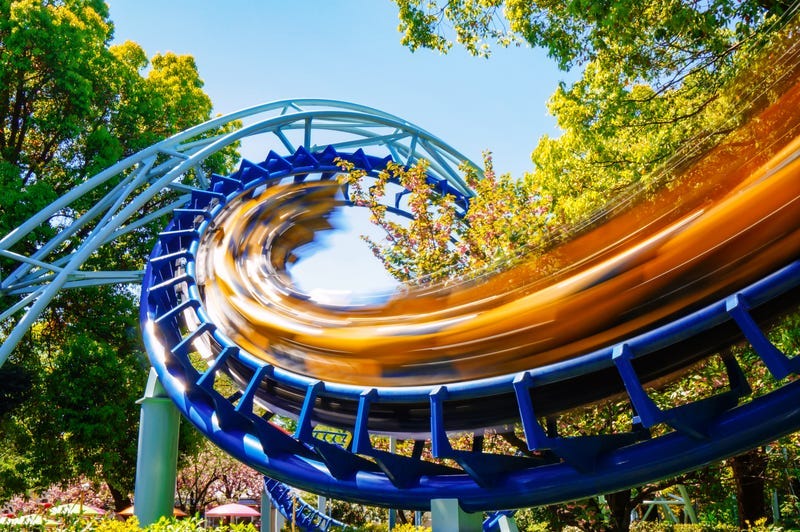 SANDUSKY, OHIO (WWJ) -- Cedar Point is saying goodbye to a ride that’s been a park mainstay for 20 years.

The Wicked Twister became the world’s tallest and fastest double-twisting inverted roller coaster when it first debuted in 2002.

Cedar Point retired the ride last September, and has been slowly dismantling the  215-foot Twister over the last few months to make way for a future development that’s yet to be revealed.

On Friday, the park’s Communications Manager, Tony Clark, tweeted a final photo of the Wicked Twister, writing, “Welp, here’s your last shot of these record-breaking towers…”

Welp, here’s your last shot of these record-breaking towers… pic.twitter.com/7gs1lEoX48

The change is one of many that have been happening at Cedar Point during the off-season.

In November, the park announced that the historic Antique Cars ride in Frontier Town had been demolished to make way for a new culinary attraction.

Meanwhile, the fate of the Top Thrill Dragster continues to hang in the balance after a piece of metal came loose from the coaster in August and struck a woman in the head, leaving her seriously injured.

Cedar Point has also switched up ticket prices for 2022, and announced they are going cashless when the park reopens on May 7. 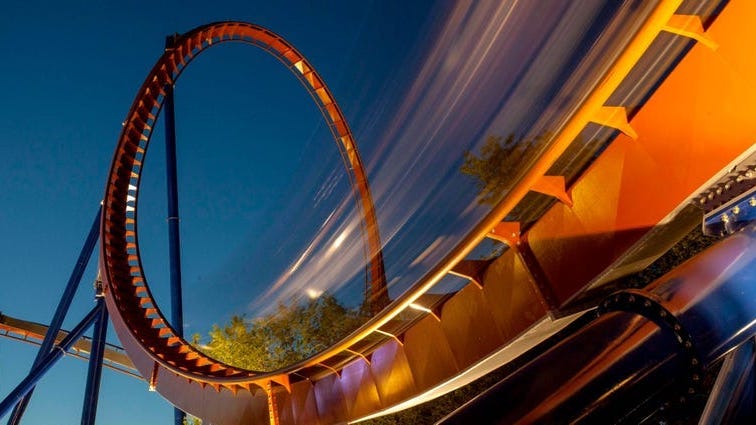