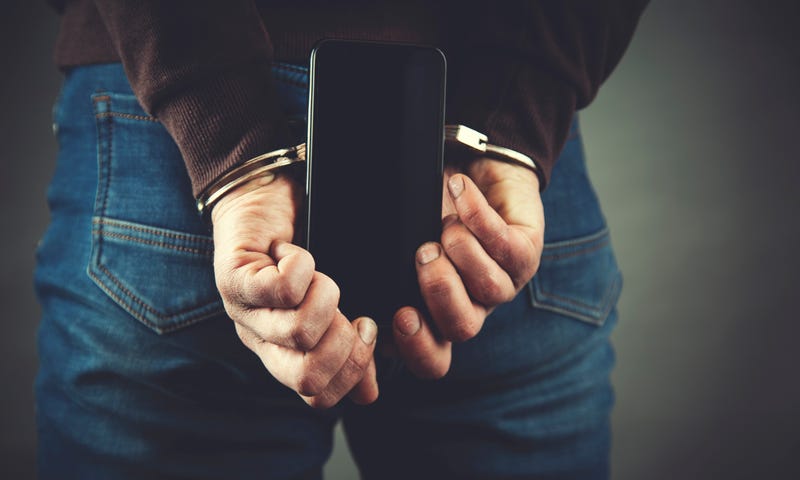 According to the complaint, Glenn Mitchell Dennison, 30, became the target of an investigation by federal agents after authorities in Philadelphia discovered a series of disturbing images posted to an entertainment webpage, Newgrounds.com, in April of this year.

Officials said the content, a number of blog posts, were uploaded to the site by user “darklightsoul," who also uploaded a "questionable" image as their profile photo.

Agents said the nine posts did not contain text, only images, which users quickly reported as disturbing.

Special agents said the images were classified as child pornography.

The account, along with the images, dates, times and IP address information from where the user created and logged into the site, was reported to agents and traced back to Dennison's home in Michigan, the complaint said.

On July 21, agents search Dennison's Novi home and found a cell phone in a cardboard box in a shed in the backyard.

According to the complaint, Dennison's wife confirmed to agents that the phone belonged to her husband. She was also able to confirm the username that was used on Newground.com as the one her husband utilizes.

Agents said they found videos of a man believed to be Dennison engaging in sexual acts with children. The complaint said some of the victims in the footage were known to Dennison. 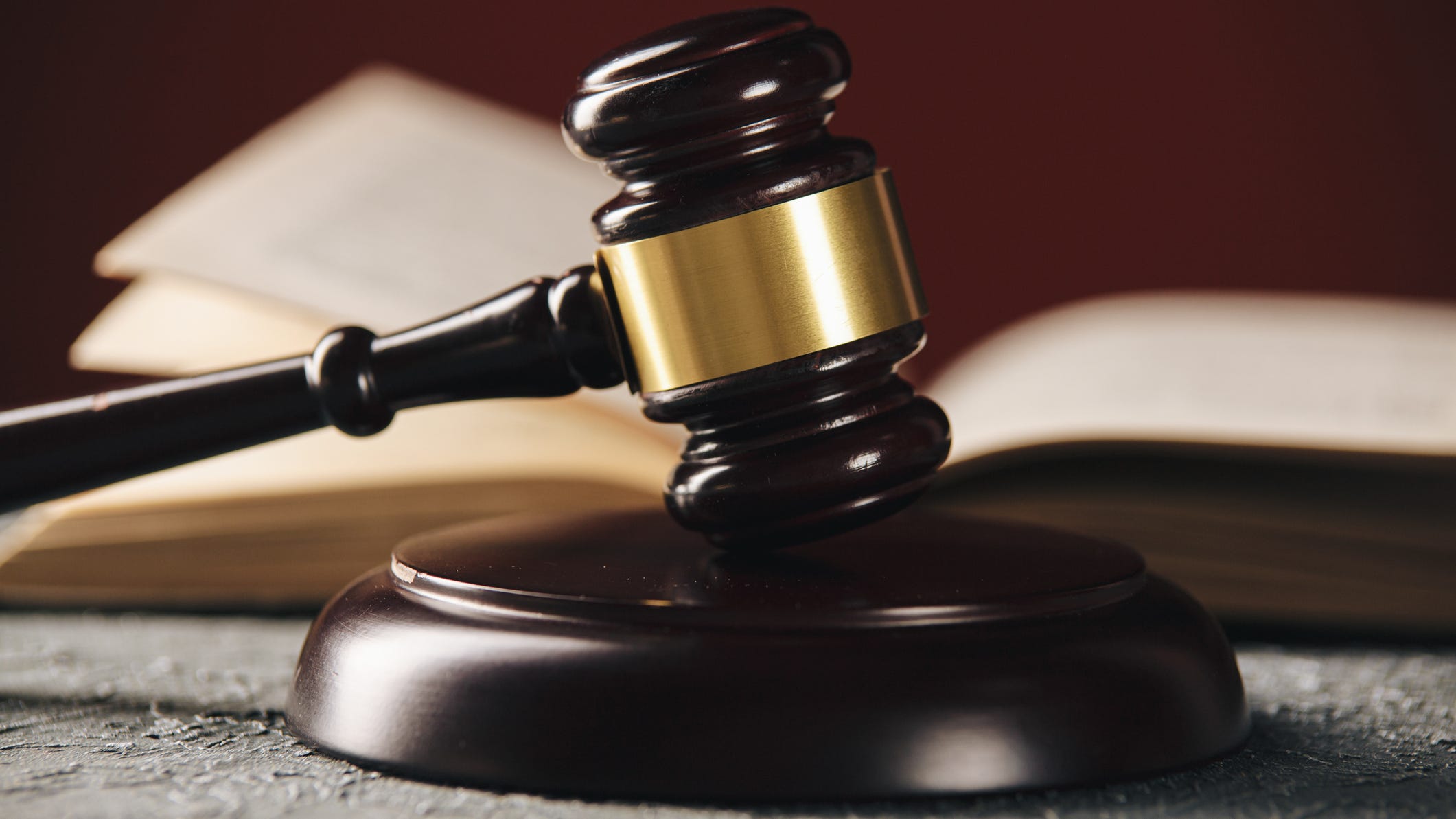 The man captured in at least one of the videos was described in the complaint as dressed in a Jason Vorhees style hockey mask, long hair and blue tape covering his right arm.

Authorities said Dennison has a tattoo that was observed during the search warrant on the same arm that the man in the video had placed the blue tape.

Over 20 pornographic images were also allegedly found on the phone.

When Dennison was taken into police custody, he allegedly turned around to one of the agents and said "I am going to spend the rest of my life in jail."

Dennison was found guilty of second-degree criminal sexual conduct in 2010. 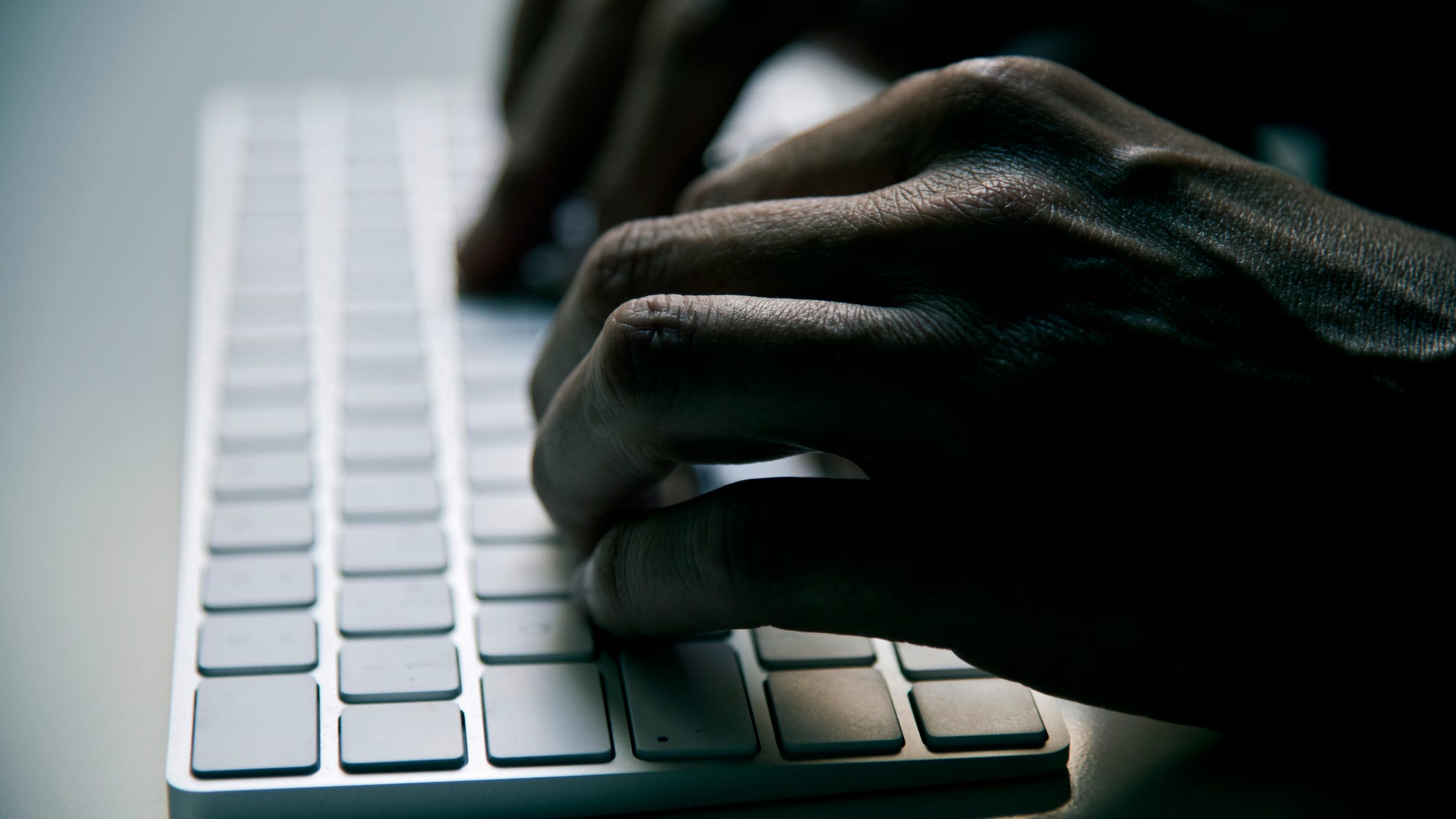