DETROIT (WWJ) – Drivers in Detroit are dealing with a big detour, beginning Thursday morning, as the Michigan Department of Transportation continues work on the Second Avenue bridge.

Back in July MDOT crews moved the network tied arch bridge over I-94, the first of its kind built in the state. Now crews have started post-tensioning work to reinforce the cables that support the bridge's driving surface for vehicular traffic, non-motorized components, and barrier walls.

Officials say the full closure is needed for worker and public safety to allow inspectors full access to monitor the structure during the post-tensioning process.

Here’s what you need to know about the closure:

• Starting at 1 a.m. on Sept. 29, all entrance ramps to eastbound I-94 will be closed from 30th Street (just west of Warren Avenue) to Chrysler Drive.

• All entrance ramps on the westbound side will be closed from Mt. Elliott Street to Trumbull Avenue.

• Weather permitting, the freeway and ramps will be reopened by 4 a.m. on Oct. 4.

Network refers to the cables that are crossed from the top of the arch to the bottom of the driving surface on both sides of the structure.

More information on the Second Avenue bridge project, including photos of the new structure, is available on the I-94 modernization project website. 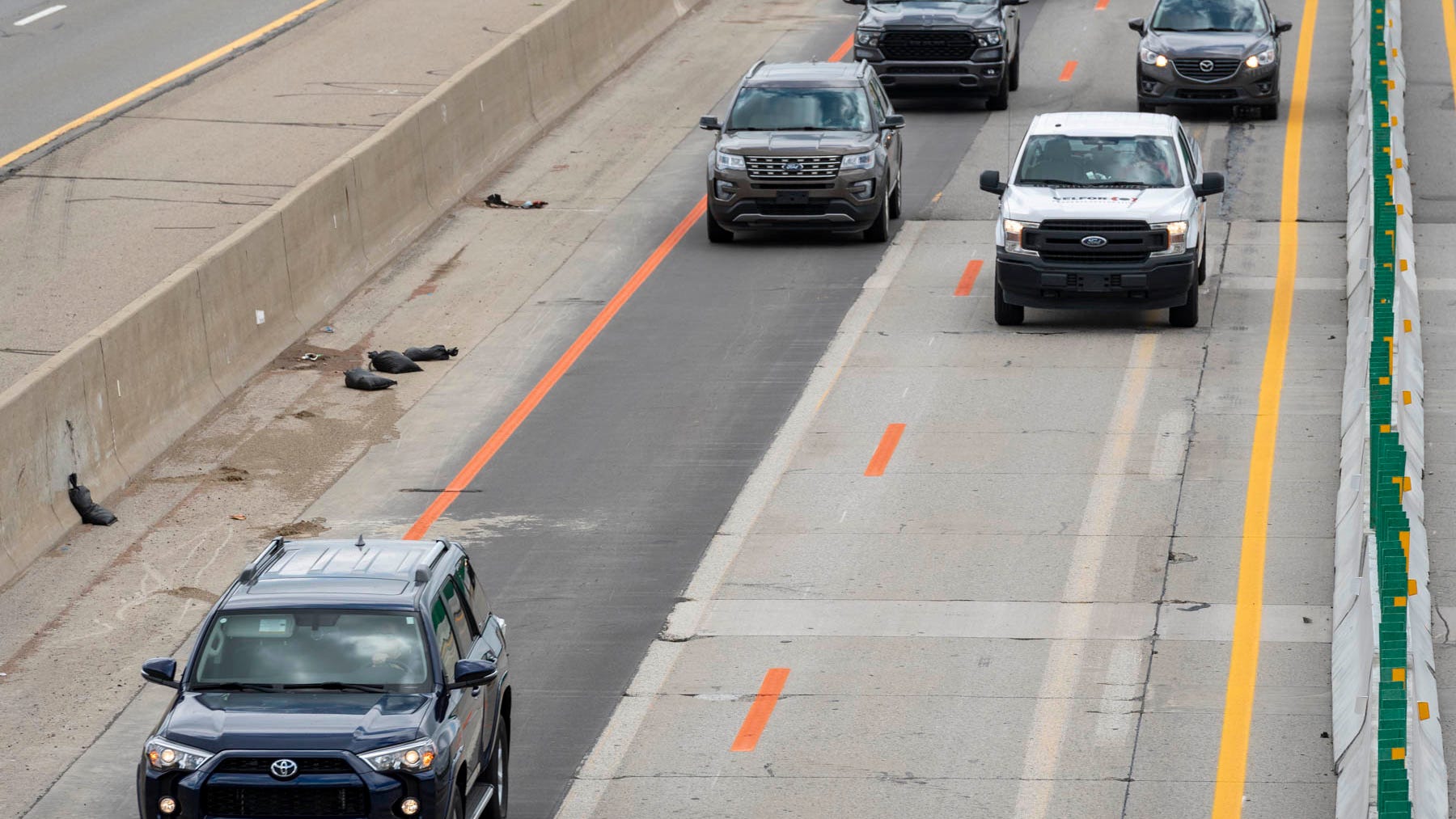