JACKSON (WWJ) – A Michigan Congressman says his office was vandalized by a pro-abortion group.

His campaign office also shares a building with Jackson Right to Life, which is a pregnancy center.

Walberg’s office says a Walberg for Congress logo on the front door was smashed and multiple windows were broken.

The Congressman also said “these criminals spray-painted a message signaling they were a part of a pro-abortion group called Jane's Revenge.”

Walberg’s office says Jane’s Revenge causes domestic terrorism nationwide. Media reports show similar incidents across the country, some of which have included more ominous spray-painted messages, including “if abortions aren’t safe, then you aren’t either.”

Walberg says police were called to the campaign office, but it’s not clear whether authorities have identified any suspects. 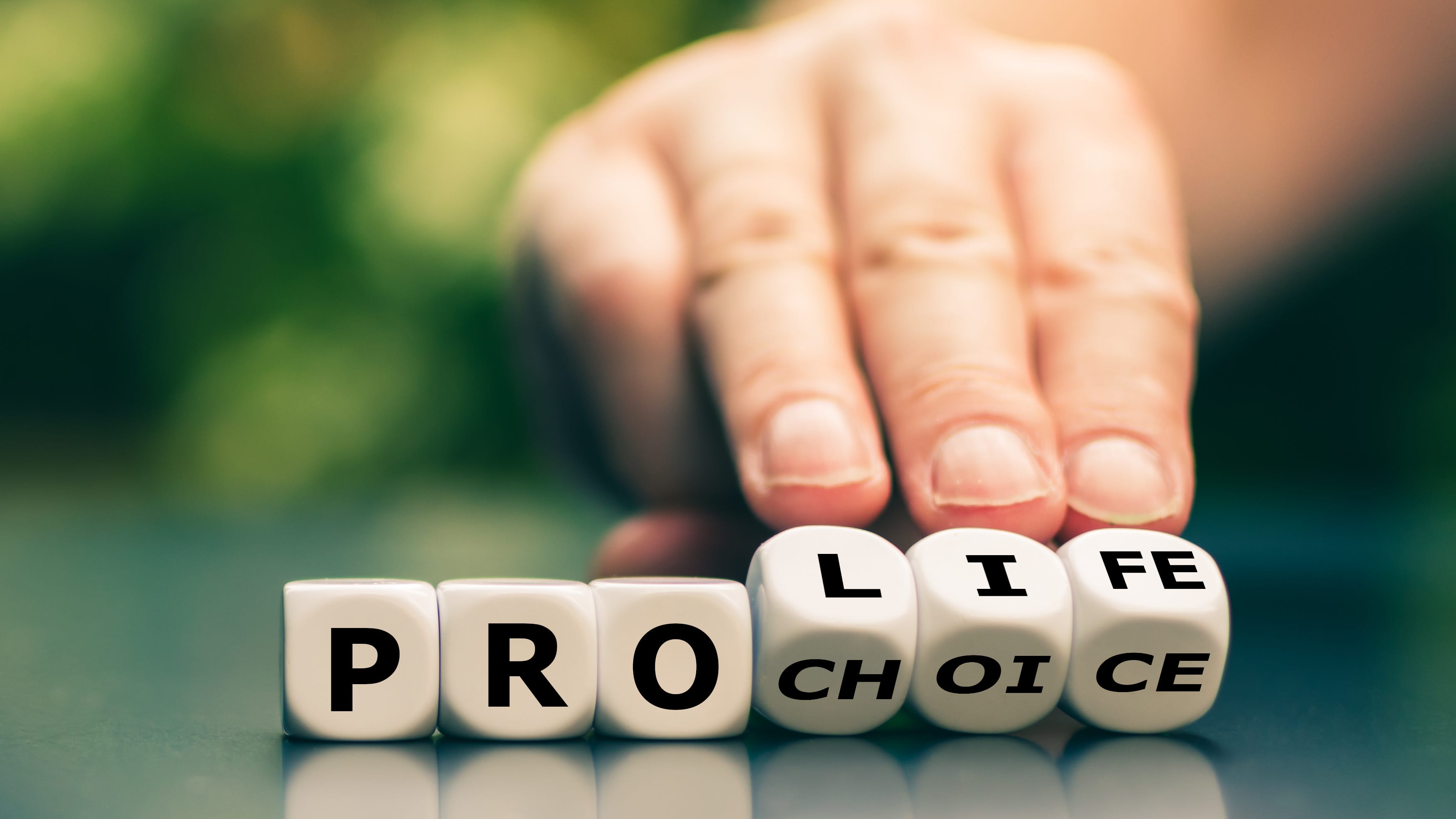 Abortion is legal in Michigan. Will it stay that way if Roe V. Wade is overturned?

“We have freedom of speech in this country, not a freedom to commit violence. No person— whether you’re an elected official, a judge, or anyone else— should be subjected to threats of violence. I strongly condemn the attack on Congressman Walberg’s campaign office, and I am grateful that Tim and his staff were not harmed.”

Dingell noted her office in Dearborn has been vandalized in the past.