As the annual event celebrates its 50th anniversary – and its return from a two-year pandemic hiatus – Nessel will become the first State Attorney General to speak at the bash, according to a report from The Detroit News.

Nessel appeared at the 2018 event, along with Gov. Gretchen Whitmer as both were running for public office.

The Hash Bash began in 1972 on the U-M Diag as a way for students to show support for activist John Sinclair, who had been arrested and sentenced to jail for possessing two joints.

The event eventually evolved into an annual tradition of cannabis activists gathering on campus and celebrating, with a panel of speakers and other entertainment.

This year’s bash will begin at high noon on April 2. Other speakers reportedly include several state representatives, including Yousef Rabhi, Alex Garza and Cynthia Johnson. 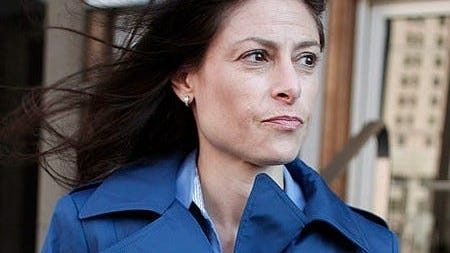